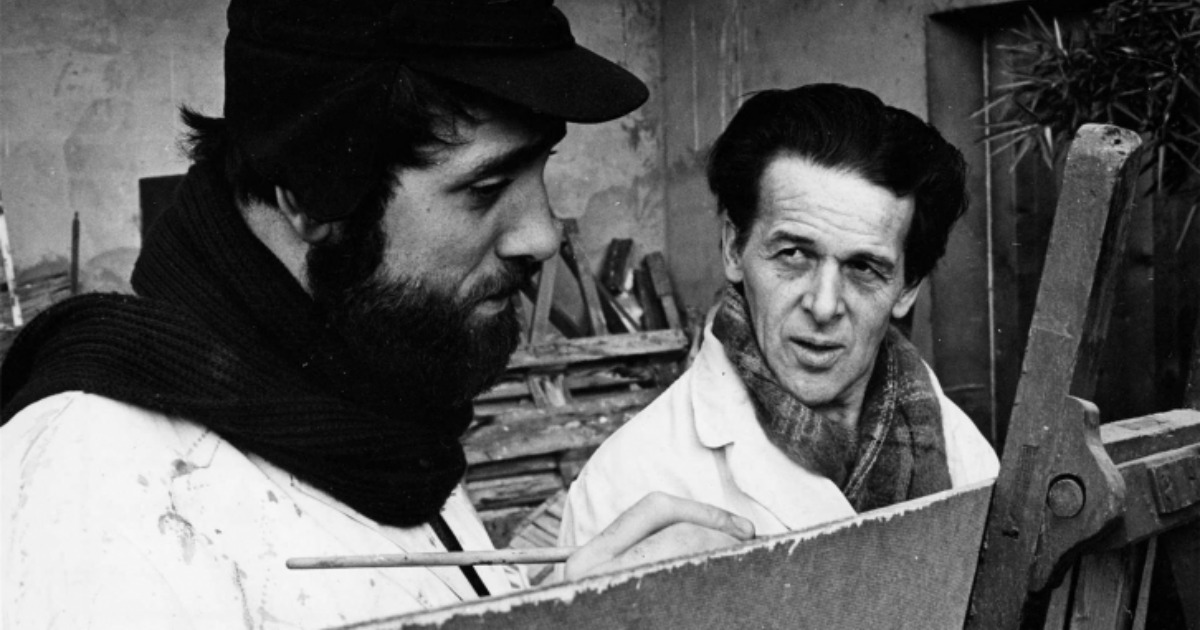 We live in remarkable times, us film aficionados. Across the country it seems as though repertory theaters and art houses are opening at a never-before-seen rate and streaming services are seemingly even more prevalent. And with this comes the great honor of being part of a generation of rediscovery. Maybe you’re in middle America just now discovering Jean Renoir, or happen to be living in The Big Apple, and now have the chance to discover the work of an underrated titan of world cinema.

Starting earlier this week (and ending on 7/23), The Metrograph in New York City is introducing a new generation of film fans to the work of Geneva-born auteur Alain Tanner. Launching his career with 1969’s Charles, Dead or Alive, Tanner would go on to create an oeuvre full of outsiders, leftist politics and some of the most singular works of the golden age of world cinema.

The crowning achievement of this eight film retrospective now showing at The Metrograph is Tanner’s 1983 effort, the Bruno Ganz-starring In The White City. Ganz stars as a sailor who flees his home in hopes of getting lost in the streets of Lisbon, who sends gorgeously impressionistic Super 8mm footage back to his wife, as a sort of spiritual travelogue of his soul searching journey. A master of framing, Tanner’s films are far from the experimental masterpieces of this time period (Godard’s Carmen would be released this same year, for example), instead they offer something a touch more intimate. Ganz’s face is rarely as expressive as it is here, and film’s sense of longing is quite moving. The photography is top notch, and the blending of the static frame with the burst of energy that are the Super 8mm sequences make this a real triumph of the form.

Maybe Tanner’s most captivating work intellectually, Jonah Who Will Be 25 In The Year 2000 is an underrated masterpiece as well. Released in 1976, Jonah is an explicitly simple piece of storytelling that simply finds a group of eight Genevan men and women who connect with the hopes of forming a structure free from global consumerism that’s the bane of their collective existence. Openly in conversation with the works of primarily the French New Wave, this teaming of Tanner and co-writer John Berger is a moving testament to social evolution and a film that proves that even films making clear political statements can have fully fleshed out characters and a handful of truly great performances.

Speaking of great performances, one of the retrospective’s crowning on screen achievements is that of actress Bulle Ogier. The star of La Salamandre, she plays a woman caught in the middle of a love triangle born out of a horrific “accident.” When two writers begin work on a teleplay about a murder that may or may not have been intended, they in turn fall in love with Ogier’s Rosemonde, the only witness to the event. She becomes the focus of the film, which itself is as timely a look at the blurring between truth and fiction as it was upon its release in 1971. She’s not only a gorgeous and charismatic presence on screen, but in a world of profound political theorizing, her turn as Rosemonde truly grounds the film and contextualizes the entire retrospective. As much a political artist as a classical film maker, Tanner’s eyes were not only on the politics of the time, but the people who were living through it. He never lost sight of his characters the way some contemporaries would in their weaker works, and through this humanizing of social upheaval these films become something entirely greater than the sum of their parts.