With a possible debut at this year’s Venice Film Festival in its future, we have finally got a new look at director Brian De Palma’s latest outing, a film entitled Passion.  A remake of a French film known as Love Crime, the film stars Noomi Rapace and Rachel McAdams, and tells the story of two fellow employees, who are torn apart by their infatuations with the same man.

De Palma has seen better cinematic days directorially, but with a top notch cast like the one assembled here, all signs point to this sucker being a return to form for the beloved director. I’m personally not the world’s largest fan of his filmography, save for a few exceptions like the Criterion-approved Sisters and Blow Out, but this type of thriller sounds like something right up his alley. A late year festival run seems likely, and it could play as one of 2012’s most interesting fall entrants. Here’s to hoping the hype will be lived up to. 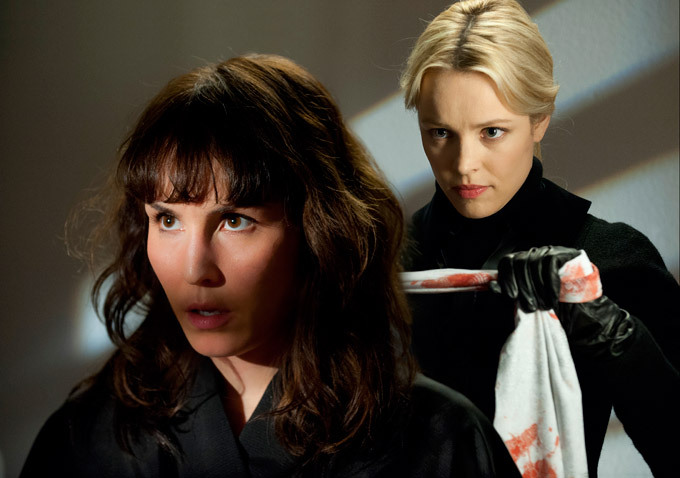