Following in the wake of The Tree Of Life, director Terrence Malick has become something he normally isn’t: prolific. With his next film, To The Wonder, a possible contender for this year’s Venice Film Festival, and the Tree-inspired documentary The Voyage Of Time somewhere in production, his third film, Knight Of Cups, is also in production, currently in front of cameras.

We’ve got a brand new look at that very film as well, this time showing us star Christian Bale (who was first shown alongside Wes Bentley in early photos) and co-star Natalie Portman, playfully walking the beachfront.

Not much is known about the film, which isn’t shocking since it is a Malick film after all, but with Bale, Portman and costars Cate Blanchett and Isabel Lucas aboard the project, this is really shaping up to be something special. I have yet to see a Malick film that doesn’t absolutely blow me away, so to expect anything less from this is foolish. 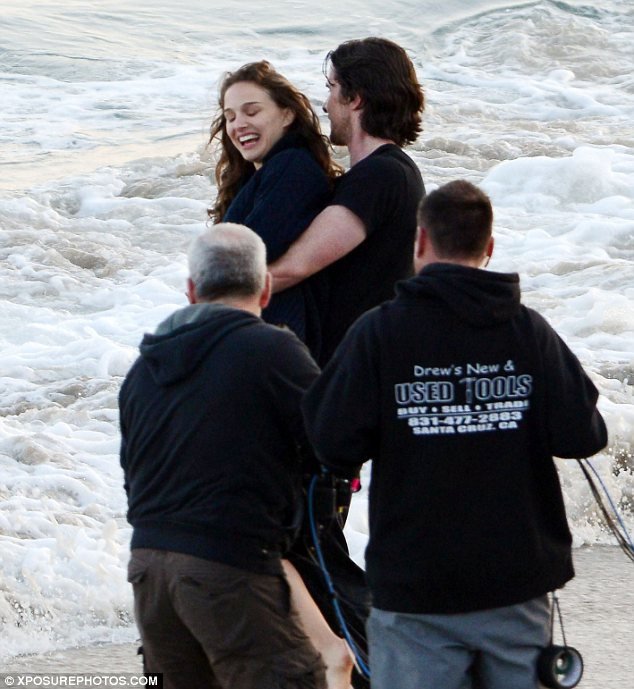 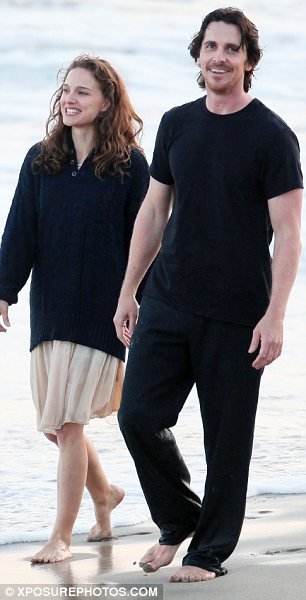 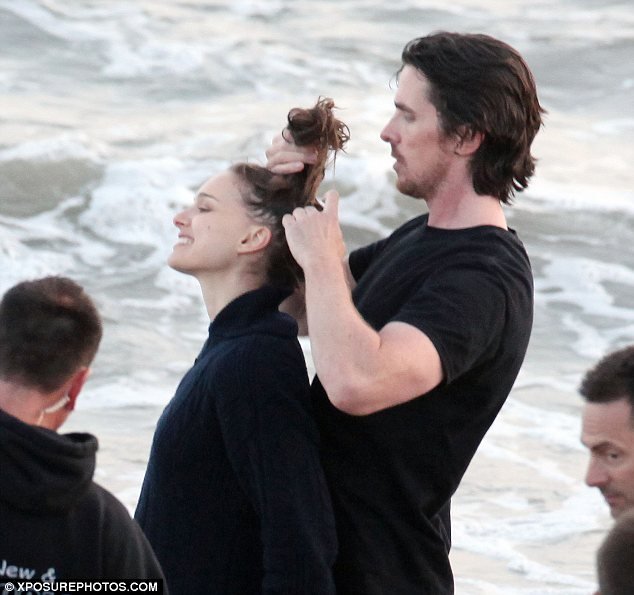 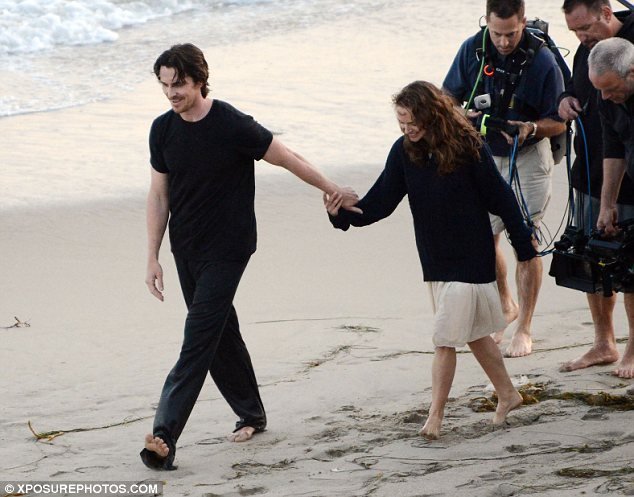 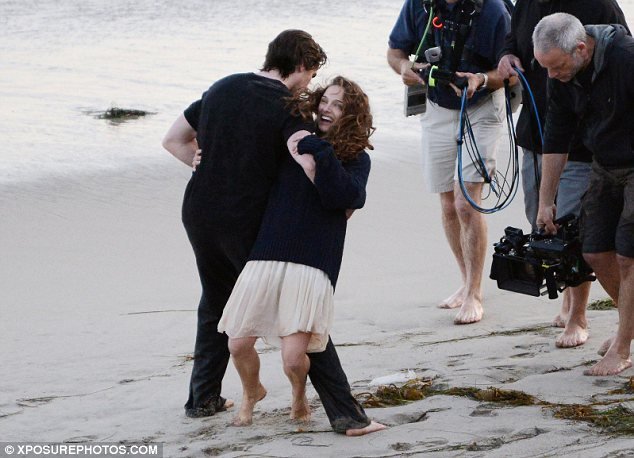