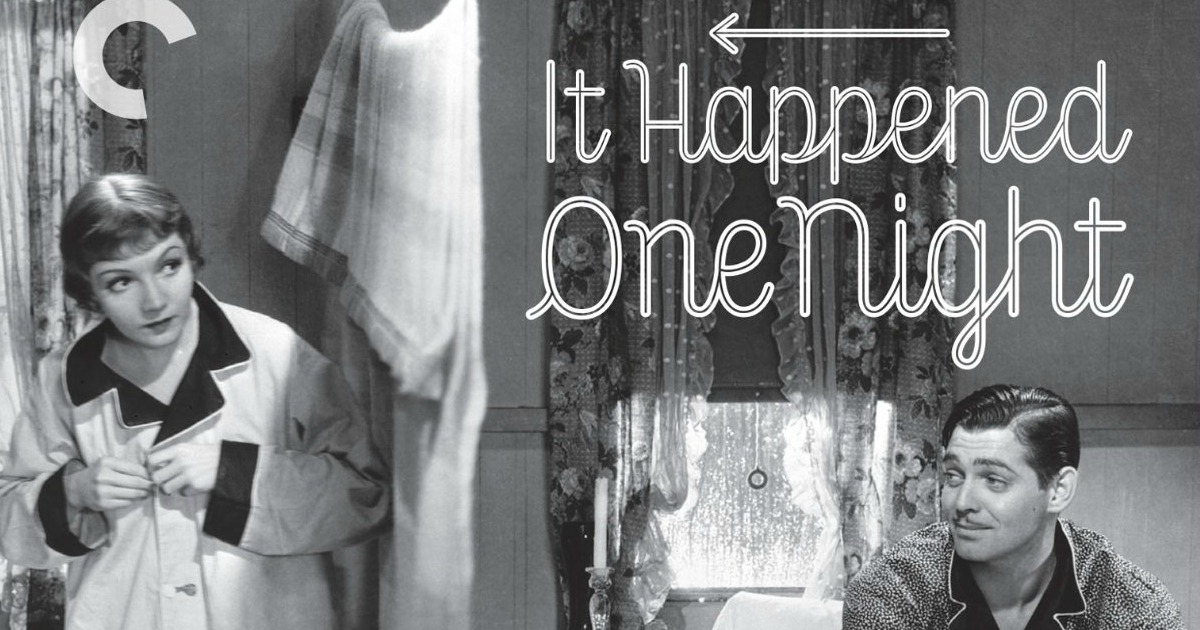 Earlier this year, thanks to a clever wacky drawing from Jason Polan, we learned that the Criterion Collection would finally have a film by Frank Capra under its banner: It Happened One Night. 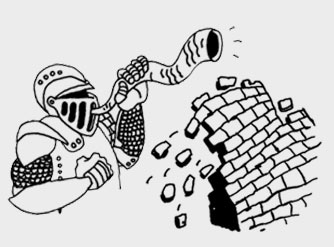 The release is finally here, and thanks to the Barnes & Noble sale, you can go out and buy it at 50% off today.

Below you’ll find resources for the release, as well as a few links to reviews that I found interesting.

We’ll be discussing this release on upcoming podcasts, and will have a review up on the site from David in the coming weeks.

From Farran Smith Nehme’s essay on the film:

When film artists set out to make a Deeply Serious Masterpiece, sometimes they bore people to death. By virtue of everyone’s treating this movie as though it were an annoying kid sister, It Happened One Night became a how-to guide for countless imitators to come. Everybody gave it the brush-off, and then at some indefinable moment—perhaps when Columbia’s 1934 grosses began to come in—they all realized that here was true love. And true love may not always stick around in real life, but up on the screen it lasts as long as people watch it. You can’t get much more Capraesque than that.

Age limits the presentation somewhat, but on the whole I found the video presentation very pleasing and it’s still the best I’ve seen the film. The supplements also offer a fairly in-depth look into the making of the film and Capra’s own career.

All the praise Frank Capra’s It Happened One Night has gathered during the years is well deserved. It is an exceptionally well scripted, acted and directed film which has the special magic that makes people forget about their troubles and feel good about themselves. The film looks wonderful on Blu-ray.

This is one of the greats – a fantastic choice for Criterion to bring to 1080P and a package loaded with supplements. It Happened One Night is suitable ion any digital library. Warm, fun… Colbert and Gable are so great together. The Blu-ray has a ton of value and is very strongly recommended!

The movie responsible for Bugs Bunny! Friz Freleng has noted on several occasions that the fast-talking manner of the rascally rabbit is based on Clark Gable’s performance in this picture, right down to how he eats a carrot. This is a fitting development, as It Happened One Night is often cited as setting the standard of screwball comedy.

Even though Frank Capra’s 1934 film won all five of the top Oscars, it’s still pretty good. This is Capra at his best, very funny and very light, with a minimum of populist posturing. 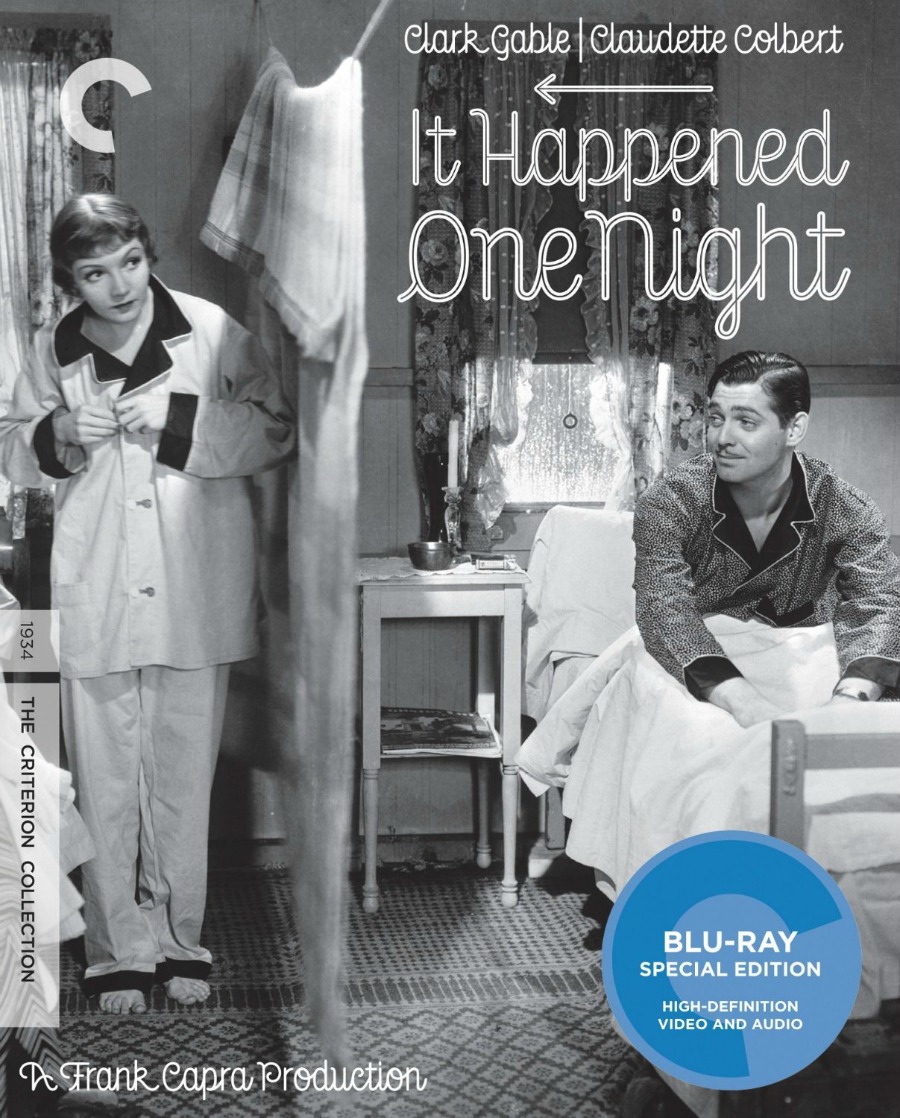 Written By
Ryan Gallagher
More from Ryan Gallagher
On this week's episode of The Newsstand, Ryan, Travis and Josh Brunsting...
Read More