With the American Film Market still in full swing, it’s about time that some Criterion Collection directors (well, one who already has a film in the collection, and one who is a rumored addition) get some much needed buzz for their hotly talked about follow-ups.

First, Collider has the first promotional poster, and synopsis, for Steve McQueen’s follow-up to his film, Hunger.   Also starring Michael Fassbender, the film follows a man as he attempts to deal with his crippling sex addiction, while his life falls victim to the effects of that very idea.   Here’s the official synopsis:

Brandon (Michael Fassbender,  Inglourious Basterds, Hunger, A Dangerous Method) is a 30-something man living in New York who is unable to manage his sex life. After his wayward younger sister moves into his apartment, Brandon’s world spirals out of control.

From director Steve McQueen (Hunger),  Shame is a compelling and timely examination of the nature of need, how we live our lives and the experiences that shape us. 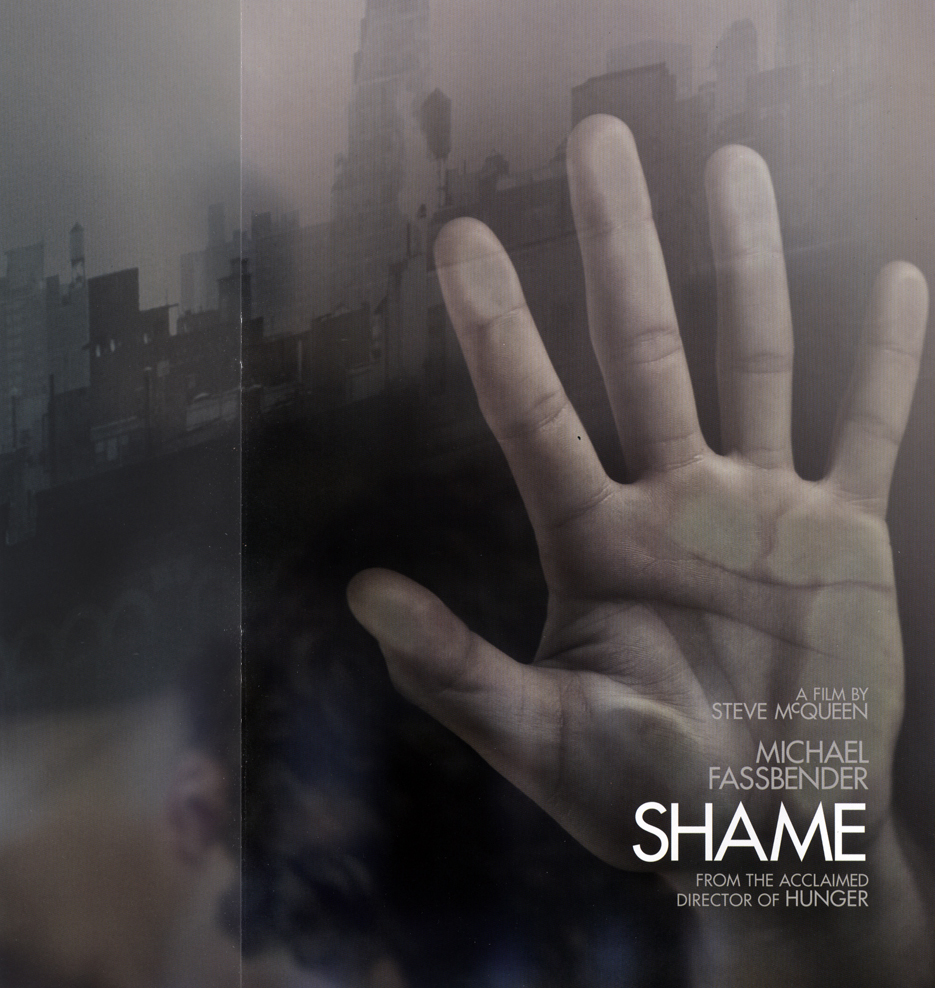 The poster looks absolutely fantastic, and personally, having actually read the script, I can say that it’s a perfect, and haunting, representation of what the film feels like.   Very much like a Cronenbergian sex drama, it has tinges of something like Cronenberg’s Crash, but with the slow burn nature of McQueen’s Hunger.   It’s a perfect mix of both narrative and filmmaker, and while it is shocking that the film has even found a way to get made, it reads like a taut and intense look into a man becoming completely entwined in his addiction.   And it has one of the most narratively intense final acts I’ve read in a very long time.

In other Criterion/AFM news, we have the poster and synopsis for Andrea Arnold’s follow-up to her breathtaking 2009 release (my second favorite film of that year) and long rumored Criterion addition, Fish Tank.   Her take on the legendary novel Wuthering Heights, the film stars Kaya Scodelario as Cathy, and looks quite fantastic.   Here’s the synopsis:

What would you do if you were denied your soulmate?

The passionate tale of Heathclith and Cathy (Kaya Scodelario), two teenagers whose elemental love for each other creates a storm of vengeance.

From director Andrea Arnold (Fish Tank, Red Road), comes a new take on the classic, a startling vision of desire and obsession. 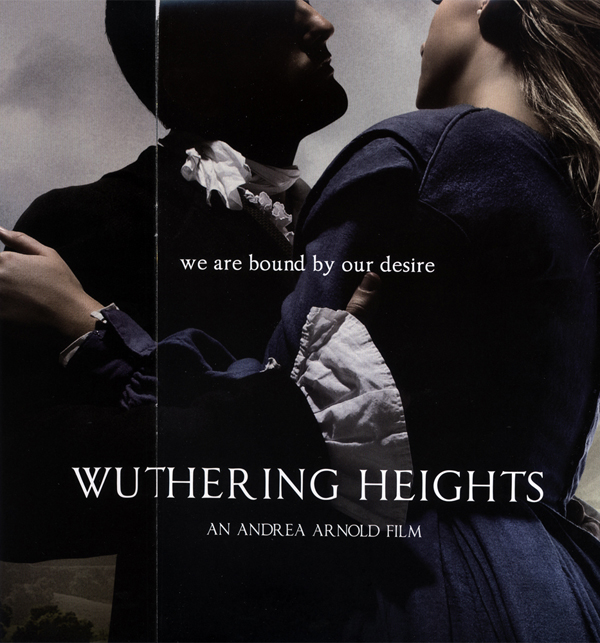 Personally, I love this poster, and Arnold is the absolute perfect filmmaker to take on this material.   Both Fish Tank and Red Road are fantastic films, and this one looks to be no different.   While casting isn’t done yet (Scodelario is the only member at this point) it is shaping up to be one hell of a film.

That said, looking forward, I think Shame would be the likeliest addition to the Collection, down the line.   It seems like a perfect fit alongside the films of David Cronenberg and even McQueen’s previous film, and while I could see Wuthering Heights hitting the collection, it’s not all that likely in my eyes.

However, I couldn’t be more excited for either of these films.   What one are you looking forward to most?

[Note from the editor: It’s interesting, looking at the Shame poster, next to the Hunger cover for the Criterion DVD and Blu-ray. It’s almost like shame is a visual sequel to Hunger, with Fassbender rising up and putting his hand forward.] 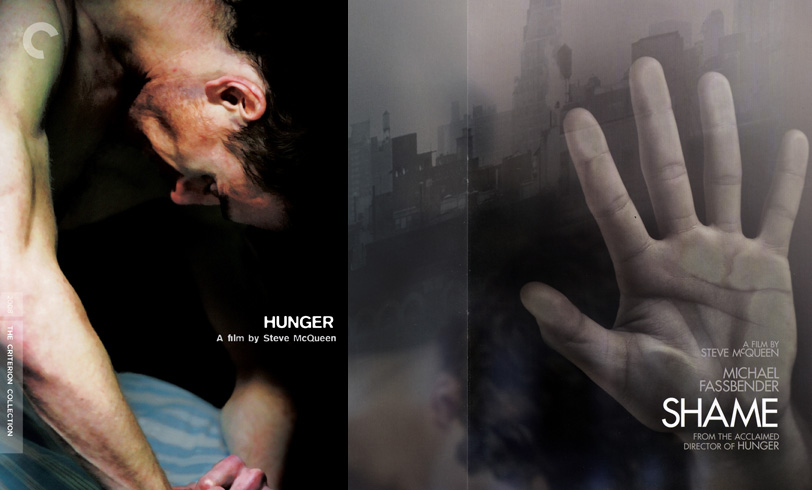