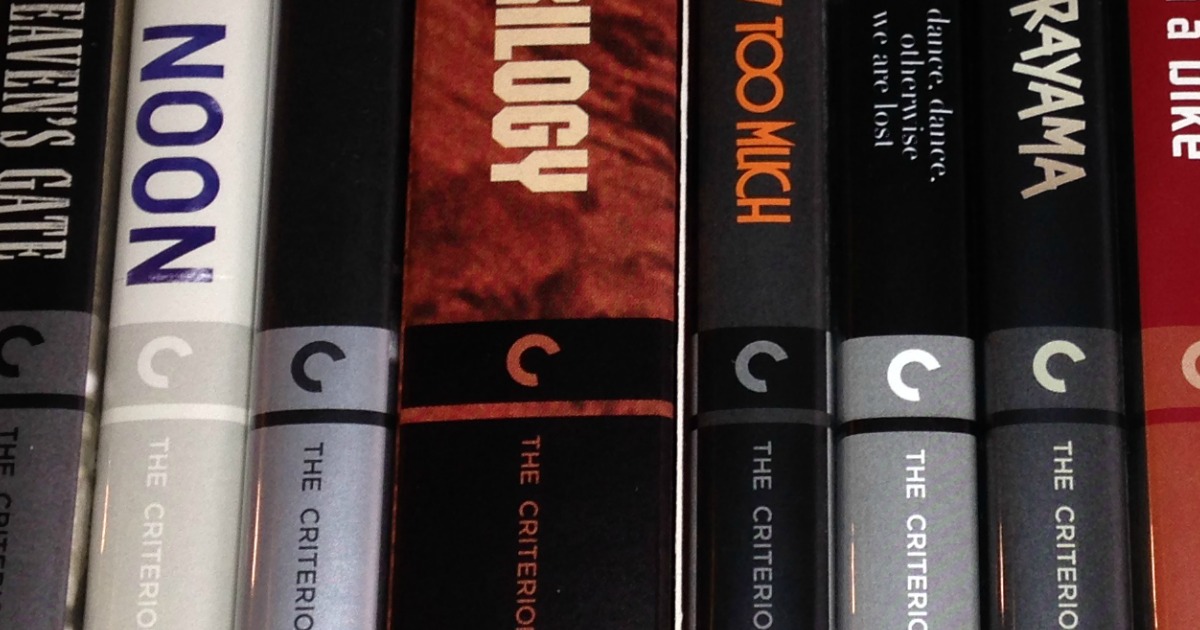 Your daily collection of links related to the Criterion Collection.

The Cohen Media Group now has a channel on Hulu:

Hulu’s more than 6 million subscribers will gain access to acclaimed new releases after their runs in theaters and on TV. They can also find films from modern masters including Jean-Luc Godard and Abbas Kiarostami, and landmark works by such icons as Alfred Hitchcock, Buster Keaton, Luis Buñuel and D.W. Griffith.

Watch the new trailer for the Dardennes’ Two Days, One Night, from IFC Films

For the first time, Belgian directors Jean-Pierre and Luc Dardenne team up with a major international star, Marion Cotillard, to create a universal story about working-class people living on the edges of society.

…the new 4K digital restoration also allows for a new admiration of Curt Courant’s cinematography with its moody look at the somber landscape of a mid-sized industrial town, as well as the great Alexandre Trauner’s fine production design.

The end of Ibsen’s play is alarming, the literal tumble of a self-styled god from his great heights. Demme’s film almost falls as flat as the architect at this point. The final moments of the play just don’t translate well to film. But this otherwise riveting work of theater in the spirit of Malle’s earlier films is completely engrossing, especially when Demme’s camerawork settles down and lets us watch these performers work their magic. Lisa Joyce’s nuanced take on Hilde is alone worth checking out the film.

Over at Film School Rejects, Rob Hunter has some Commentary Commentary for Fantastic Mr. Fox

What I’m saying — for real this time — is that I’m glad those negative thoughts aren’t captured in a review somewhere, because this movie is a cussing gem. Having re-watched the film in the years since I’ve come to appreciate, enjoy and flat out love it, and since today is the five year anniversary I decided it’d be a great commentary to listen to… and this time I was right.

Were there real hotels that inspired the Grand Budapest?

Adrian Curry features Jour De Fête over on Movie Poster of the Day.