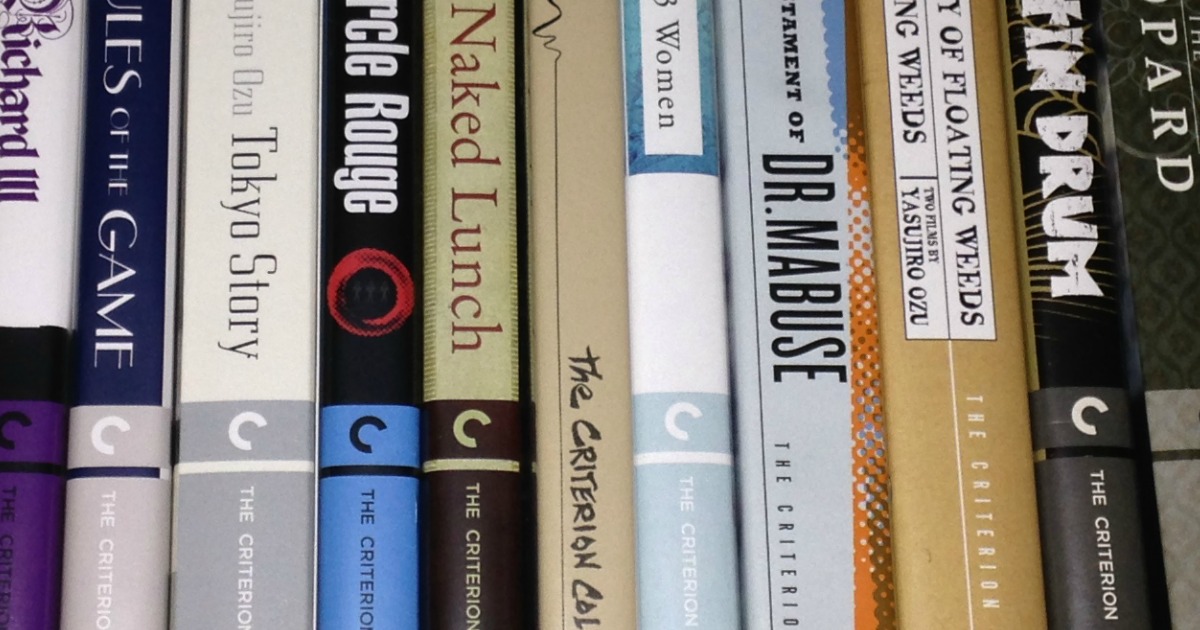 Here are your Criterion-related links for the day:

For Little White Lies, David Jenkins tells it like it is, about Playtime:

Full disclosure: for my money Playtime is the greatest film ever made. This information is, of course, of little consequence as I (alongside all other mortals who enjoy having eyes) have not seen all movies ever made, thus making the scope of comparison limited while also preventing this banal proclamation to inter even the slightest modicum of gravitas. My unwavering love of this movie stems from the idea that it remains a mystery to me. Not a complete mystery (I hope), but there’s something ineluctably otherworldy about it. I have no idea where it came from and no idea where it’s going.