Each month, the Secret Cinema in the UK presents a completely new way to experience a film. Through the work of hundreds of actors, production artists, and dancers, they recreate a film. This past February, they brought the incredible Powell and Pressburger film, The Red Shoes, to thousands of viewers in London.

I’ve only heard recently about their production of Alien, but after watching some of the clips of this Red Shoes production, it seems like this would be worth adding to your trip if you’re planning on being in town.

Head over to their Flickr page for more images from the production, or watch a couple of the video clips which I’m embedding below.

The Red Shoes is clearly one of the best releases from Criterion in 2010, as we discussed on our year-end wrap up. The Blu-ray is everything you’d want to see from a restored, upgraded Criterion release, and is a must own. Click on the covers below to head over to Amazon to pick them up (currently at 40% off).

‘Secret Cinema set out to blur the space between the performance and the spectator allowing the audience to live inside a film. The Red Shoes inspired us to further this goal. With this event we have created a new kind of theatre and another kind of cinema,’ said Fabien Riggall, founder of Secret Cinema.

Thanks to the folks at SuperPunch for alerting me to this event. 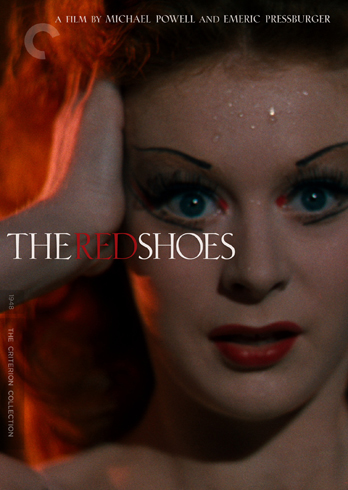 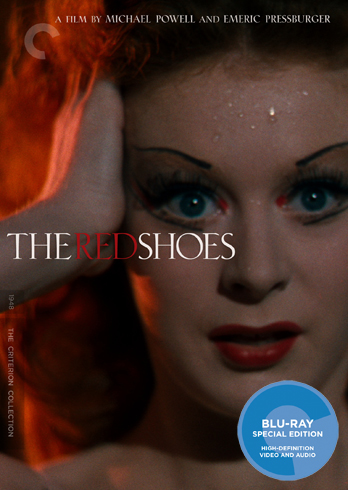