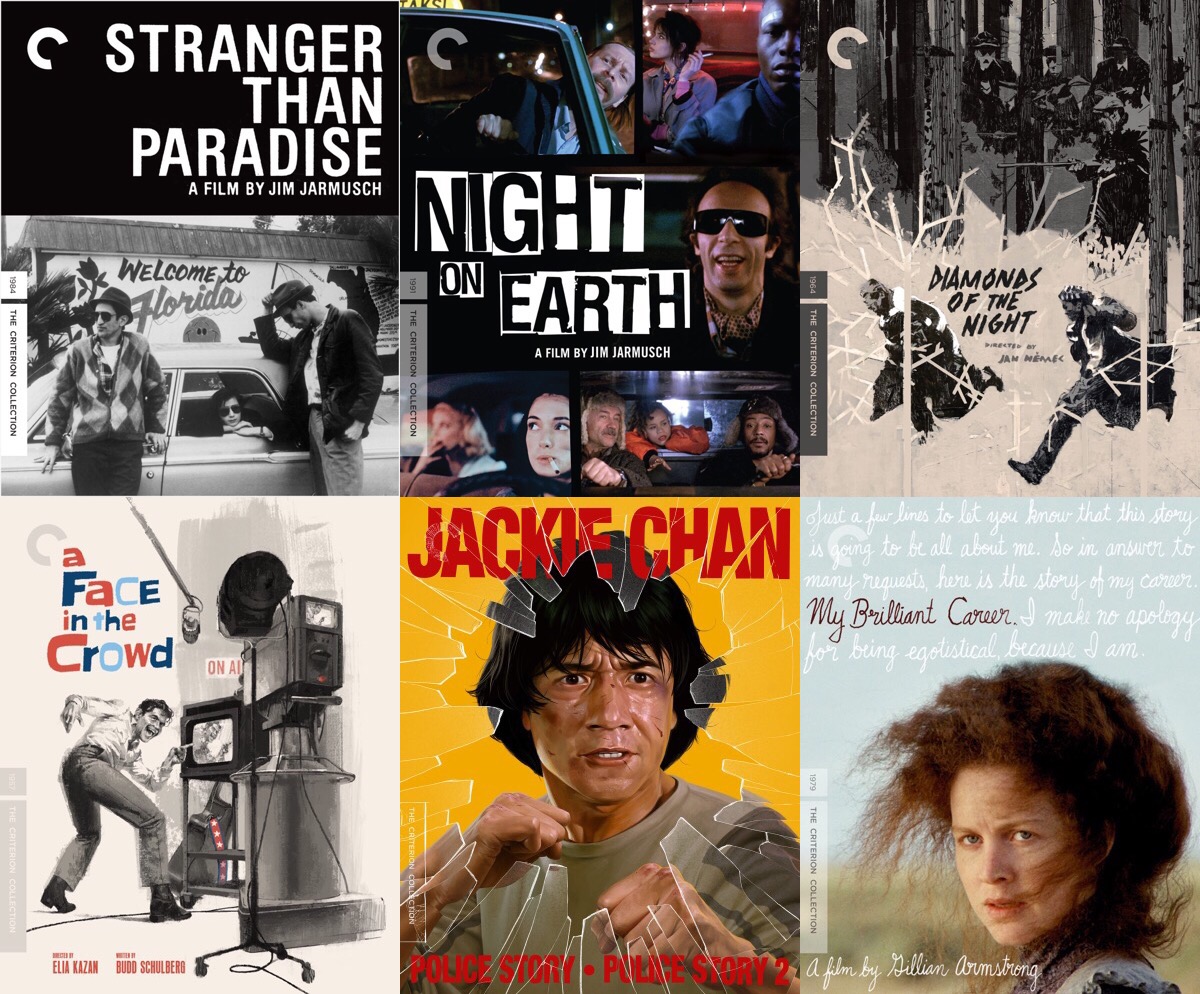 The Criterion Collection has announced their April 2019 line-up, featuring several titles teased at in past email newsletter drawings and the New Year’s drawing, and two Blu-ray upgrades. 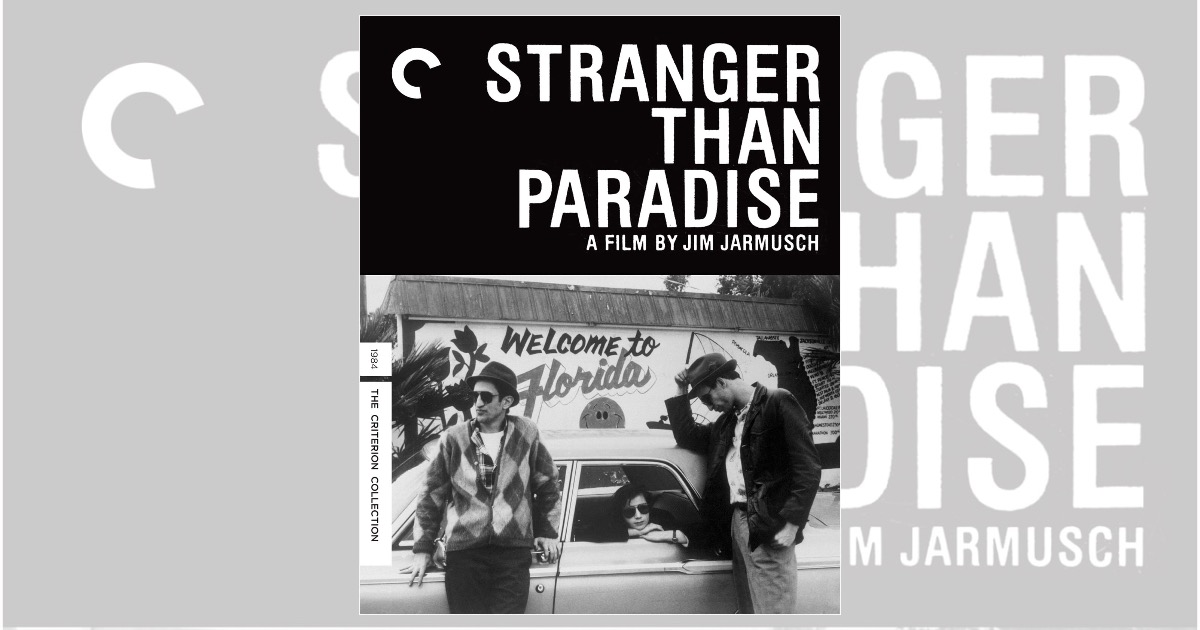 With this breakout film, Jim Jarmusch established himself as one of the most exciting voices in the burgeoning independent-film scene, a road-movie poet with an affinity for Americana at its most offbeat. 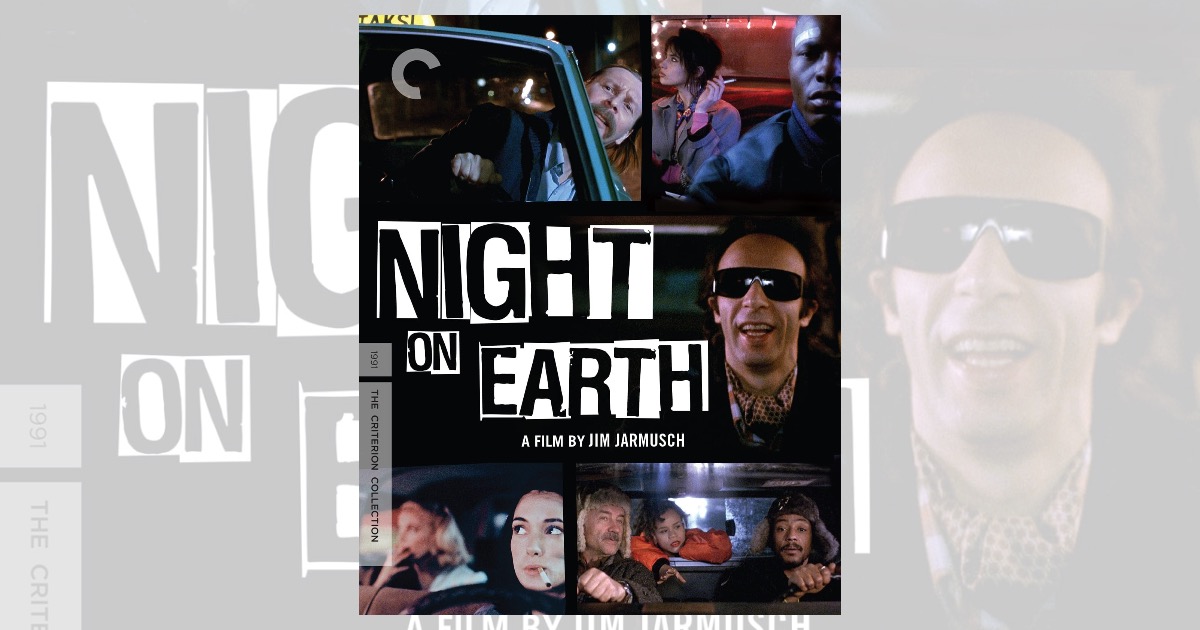 Jim Jarmusch assembled an extraordinary international cast of actors (including Gena Rowlands, Winona Ryder, Armin Mueller-Stahl, Beatrice Dalle, and Roberto Benigni) for this quintet of transitory tales of urban displacement and existential angst, all staged as encounters between cabbies and their fares. 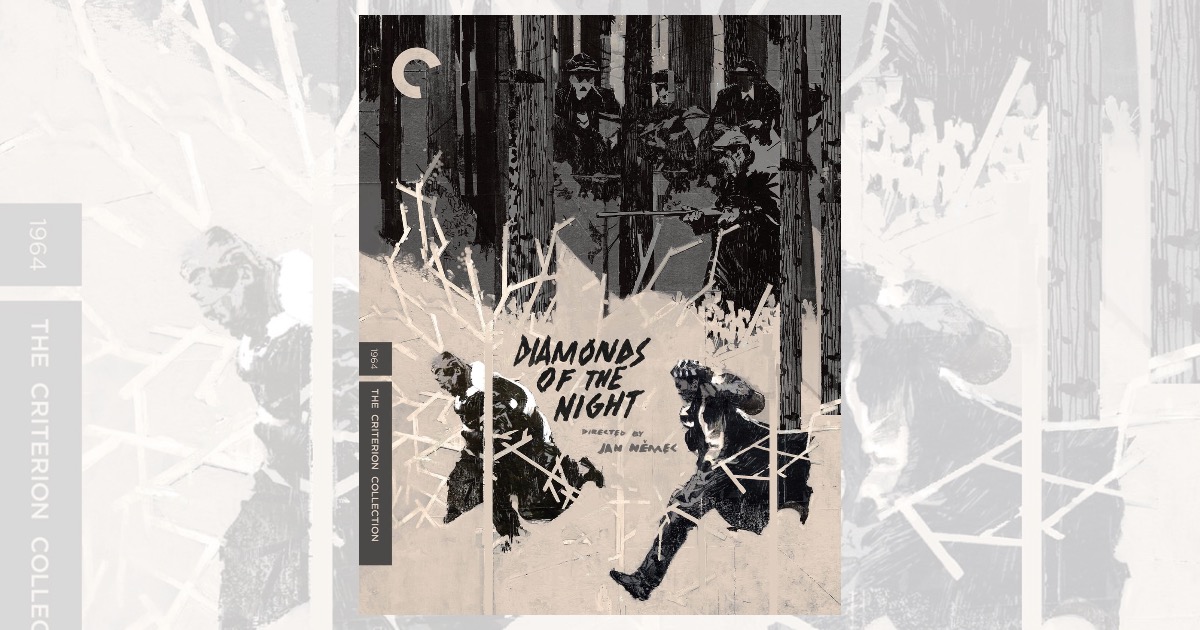 Diamonds of the Night

With this simultaneously harrowing and lyrical debut feature, Jan Němec established himself as the most uncompromising visionary among the radical filmmakers who made up the Czechoslovak New Wave. 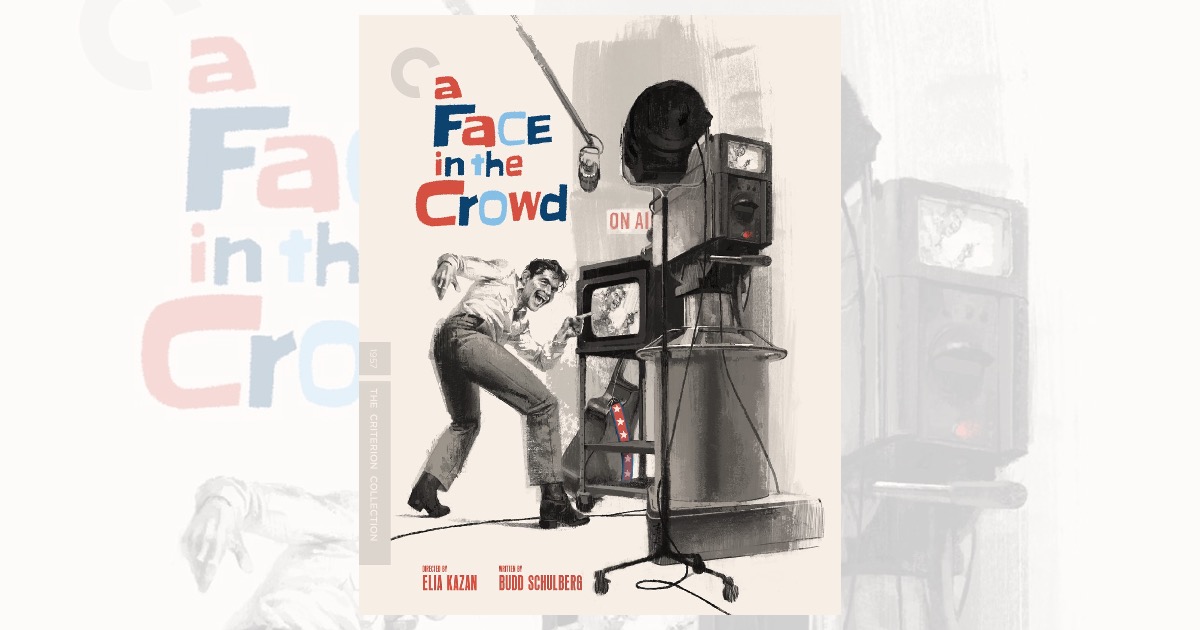 A Face in the Crowd

Directed by Elia Kazan from a screenplay by Budd Schulberg, this incisive satire features an extraordinary debut screen performance by Griffith, who brandishes his charm in an uncharacteristically sinister role. 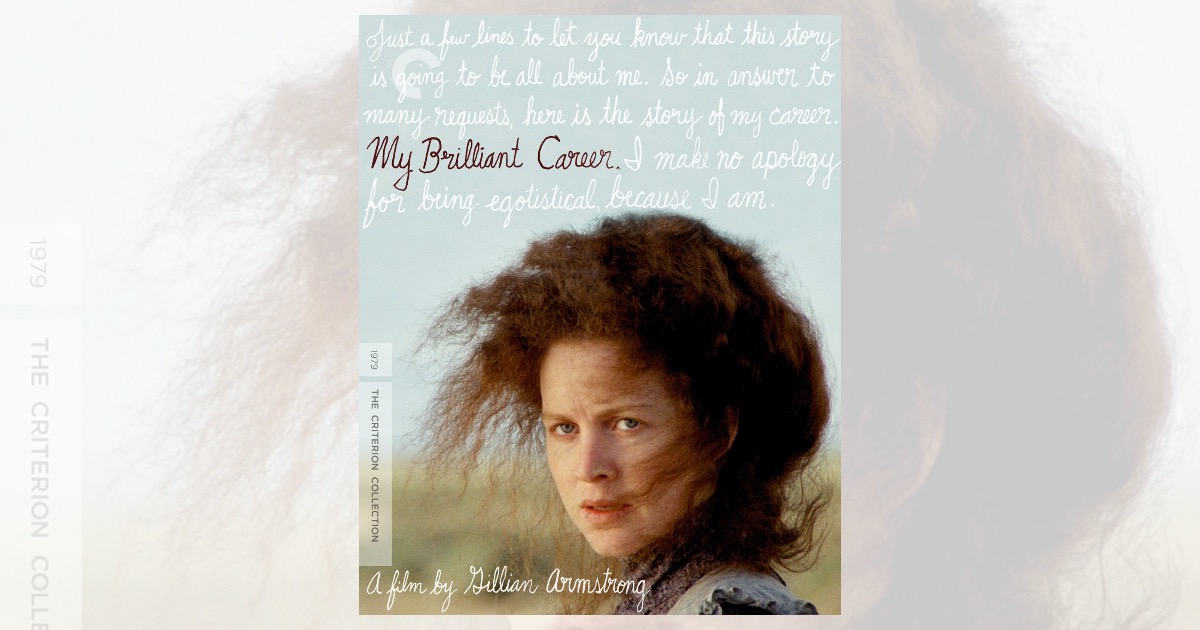 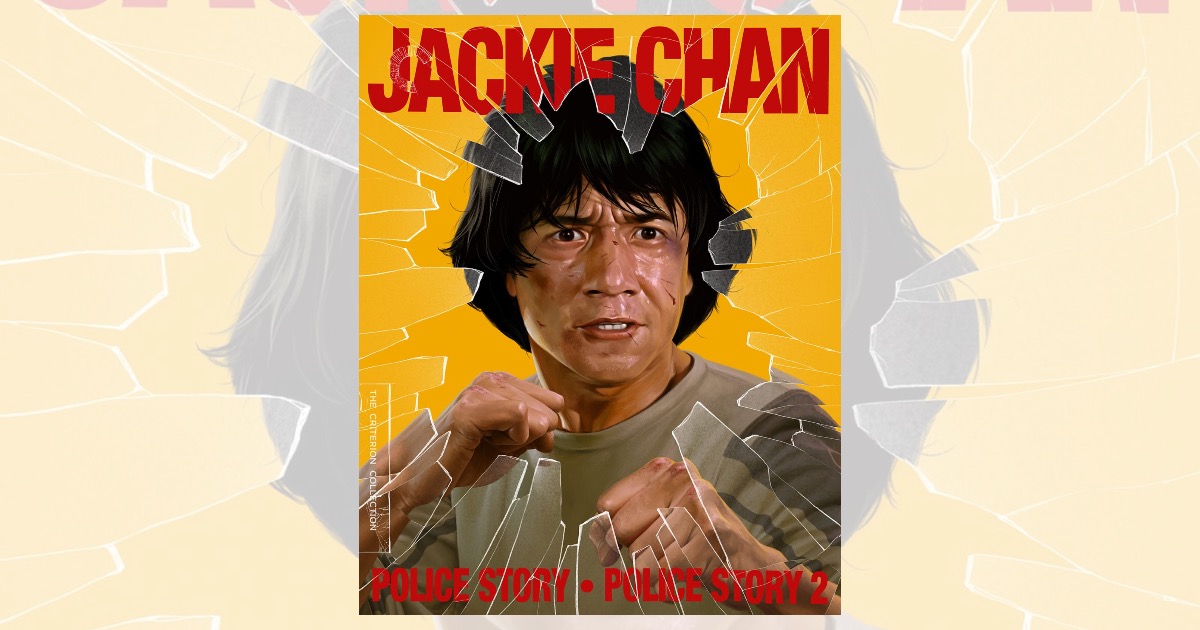