In the world of film, each minute often times brings with it a new news story. Some of them slip through the cracks, or some may not be all that related to what we here at The CriterionCast like to cover, but then again, we’re all cinephiles, so some things just need to be covered. That’s what this is here to do.

First, Variety is reporting that Chris Nolan’s musical right-hand-man and WB bunk buddy Hans Zimmer has signed on to score the upcoming DC Comics epic, Man Of Steel for producer Nolan and director Zack Snyder. Expect lots of tense strings and rousing percussion. Personally, I think this is great news. I love his work on the first two Nolan Batman films, and while I’m not sure how this final film will work out, my expectations are absolutely through the roof.

Next, Darren Aronofsky is reteaming with Jennifer Connelly, for his next film, Noah. She’ll star alongside Russell Crowe, Douglas Booth, Ray Winstone, Logan Lerman and Emma Watson, and will play the role of Crowe’s wife. That’s really all that’s known about her character as Aronofsky will be taking some great leaps with the source tale, but frankly, I couldn’t be more interested. The pair have been at the top of their games since they last teamed up in Requiem For A Dream, and this sounds like an absolute gem.

Finally, a poster has hit for Spike Lee’s new film, Red Hook Summer, and you can definitely tell that it’s a spiritual successor to his iconic Do the Right Thing. The film has been one of the more talked about and polarizing films from this half of the year’s festival circuit, and yet it’s one of the year’s most anticipated pictures. I personally have the highest of hopes for it, despite the mixed to negative reviews. Check out the poster below. 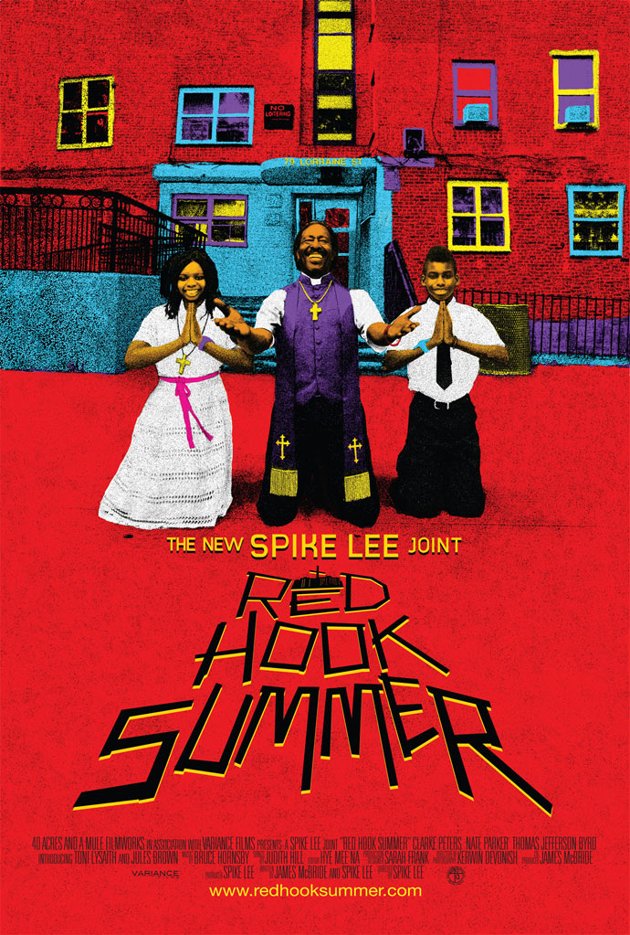