This film has literally everything going for it. With a script featuring some brilliant and apparently highly controversial journalism from writer Mark Boal, a cast including the likes of Joel Edgerton, Edgar Ramirez and Jessica Chastain and direction from Oscar winner Kathryn Bigelow, Zero Dark Thirty is not only a film about the raid that lead to the death of Osama Bin Laden, but it’s also one of 2012’s biggest remaining films. And now, thankfully, we have our first bit of footage from the film.

The film has seen a teaser trailer released, and it’s one hell of a teaser. The spot gives us not only a glimpse into the actual footage from the film itself, but also a great deal of context, with regards to just how massive this event was, and how much detail went into the crafting of this film.

With both Bigelow and Boal coming under immense scrutiny for their ability to get allegedly highly classified details about the raid, the film has already become one of this year’s most talked about feature films, and will likely be one of the biggest players come awards season late this year and early next. A December 19 release date looms, and frankly, this writer can’t wait that long to see just what Bigelow has in store for us here. Check out the trailer below, thanks to 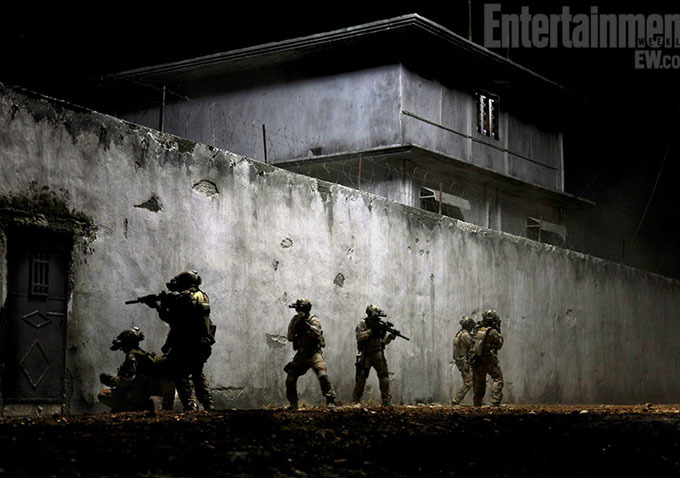 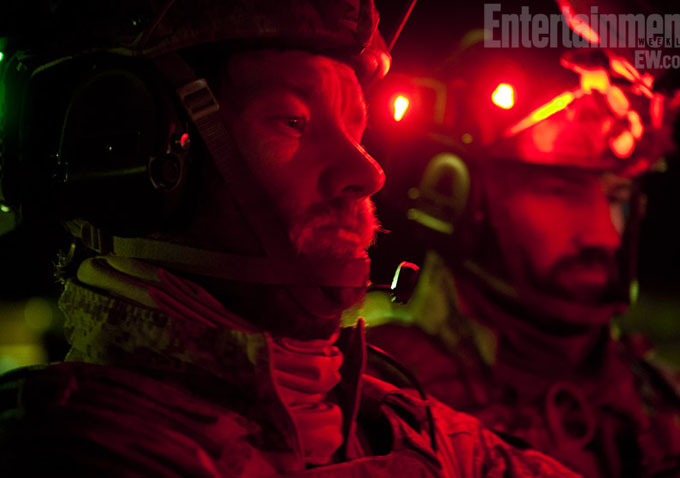 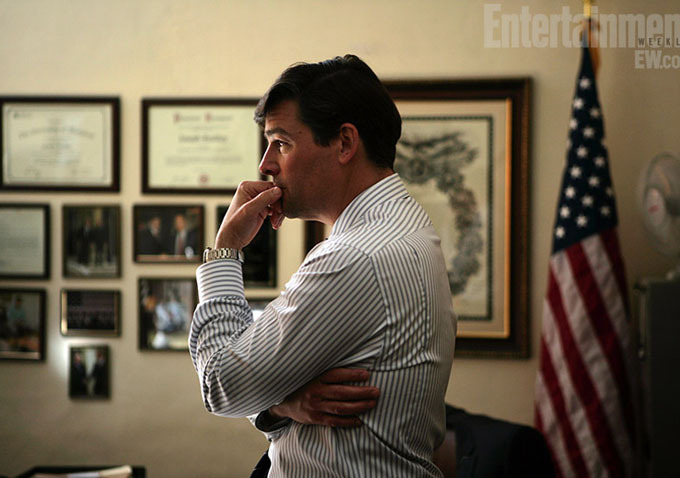 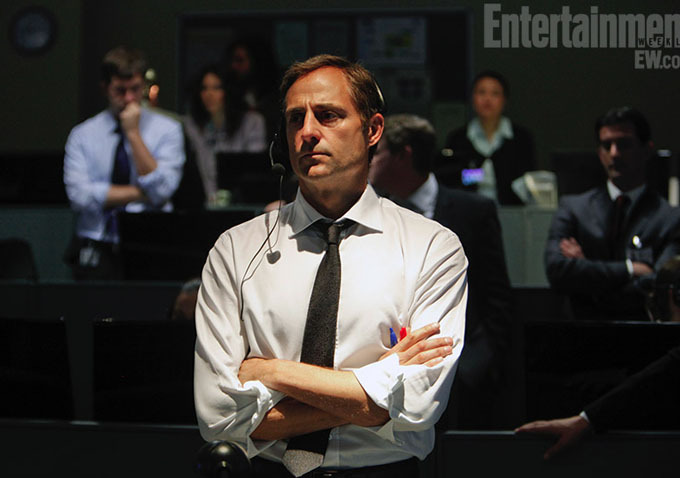