Roman Polanski’s latest film, Venus In Fur, is currently available on demand, and in theaters. IFC and Sundance Selects just released this new clip from the film. 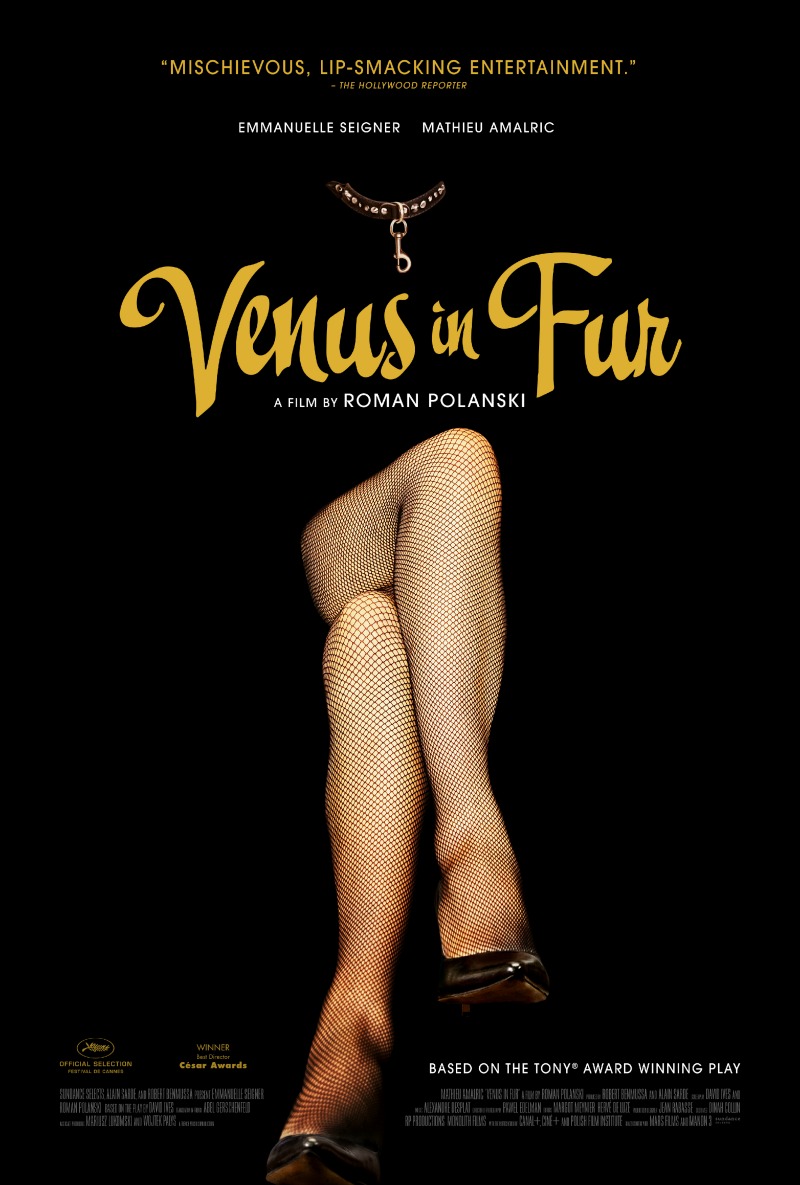