In deeply Catholic Poland, these films were deemed far too intimate and bizarre, and at first struggled to be viewed beyond the country’s borders. But in 1988 A Short Film about Killing was selected in Competition at the Festival de Cannes and shocked viewers, with many of the audience walking out. Yet the event marked the beginning of Kieslowski’s international recognition. In 1989 he was invited to the Venice Film Festival to present the entire Decalogue in a world première. It was a new revelation for the Press. And yet it was still some time before the entire series could be exported to foreign distribution channels and brought before a wider public. Today the film is considered to be “one of the masterpieces of modern cinema”.

A couple of years back The Decalogue was discussed during the Wexner Center chat with Criterion, and we’ve all been keeping our fingers crossed that this will come to Blu-ray soon. 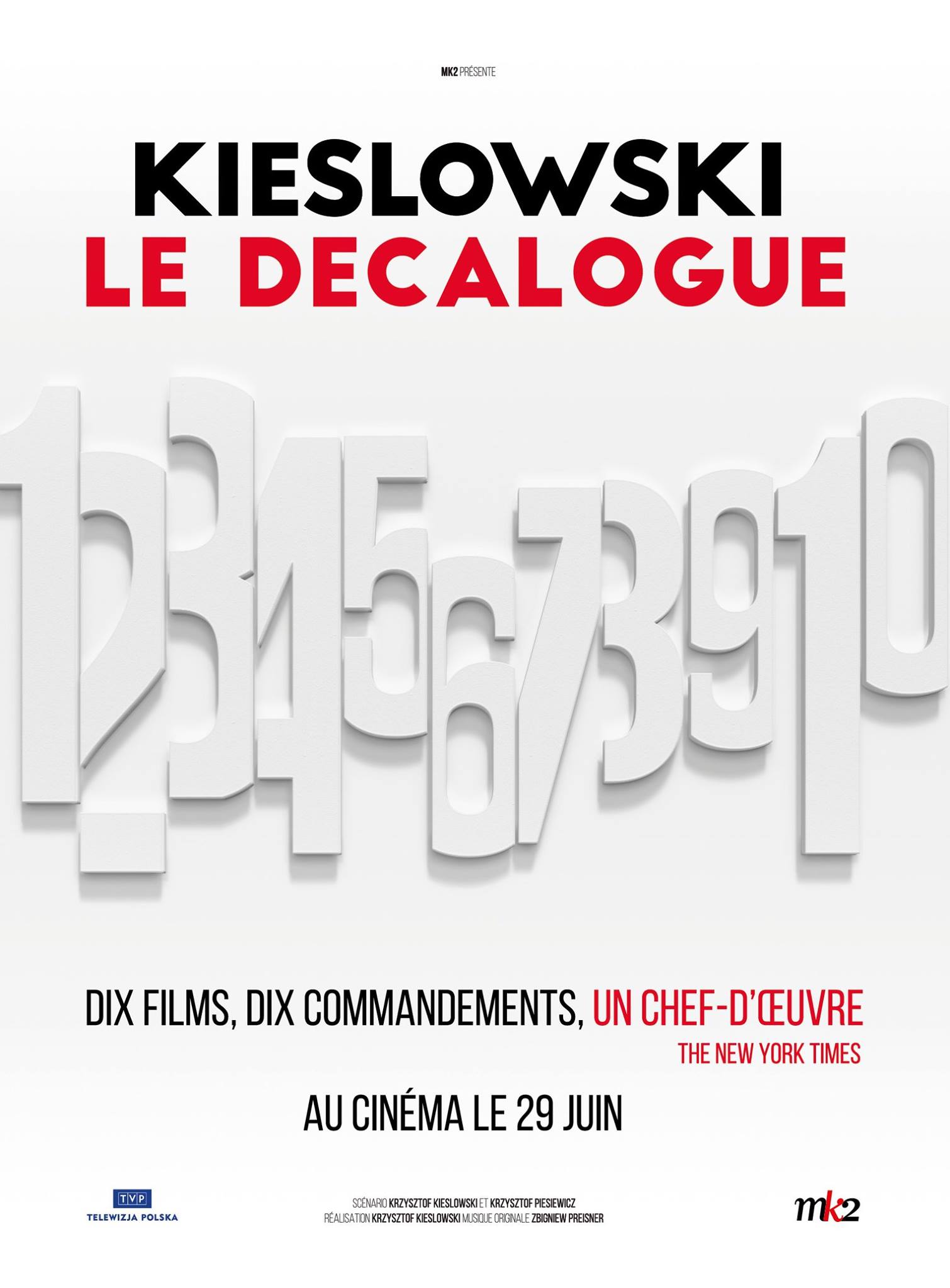