Anderson first teased this film back in October of 2015, but little has been revealed since.

You can enter to win the contest mentioned in the video over at Crowdrise. 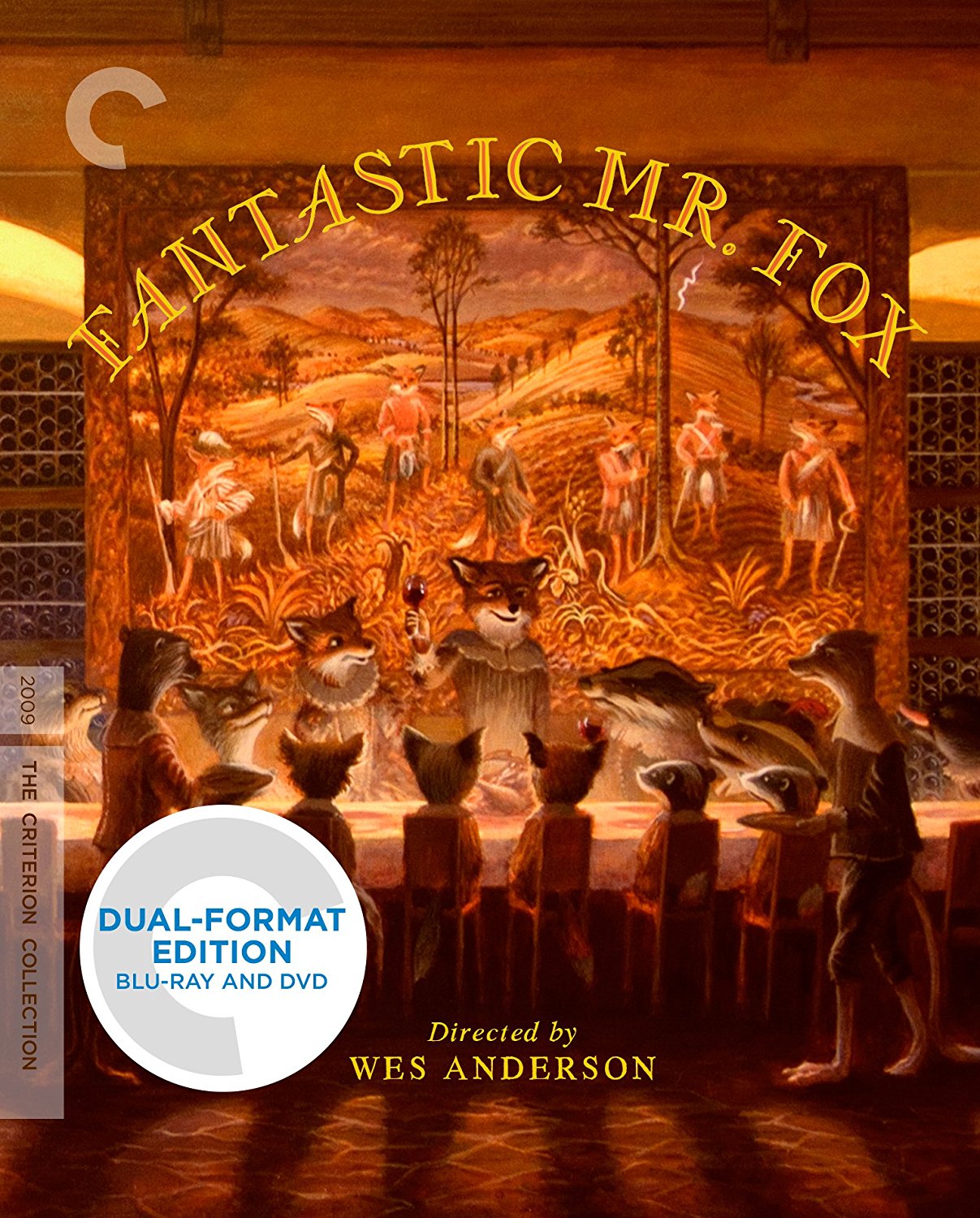