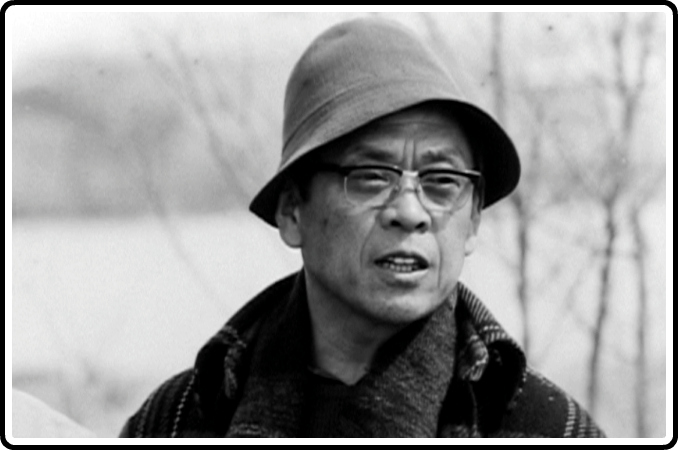 On Monday, October 26th, Yoshir? Muraki died of heart failure at the age of 85. Muraki worked on 59 films as the Production Designer, and 7 as Art Director. He was nominated three times for the Oscar for Best Art Direction: Tora, Tora, Tora; Kagemusha, and Ran.

Yoshir? Muraki worked on several films which can now be seen on The Criterion Collection:

(I think those are all available on The Criterion Collection, there are some not listed that fall under the Post-War Kurosawa Eclipse release) 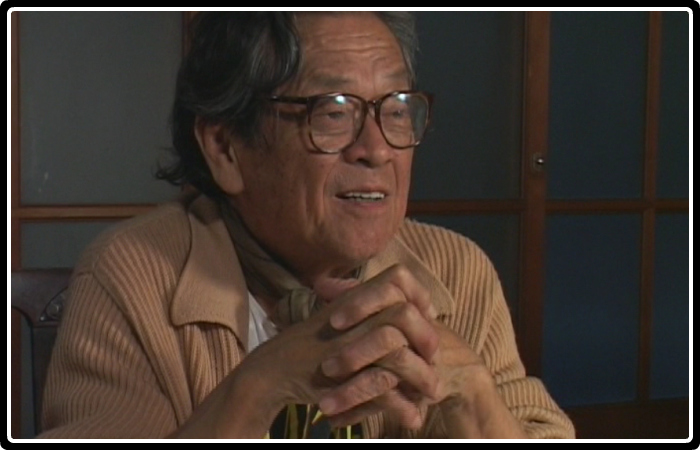 Images from “Akira Kurosawa: It Is Wonderful to Create” (available on the Criterion release of Kagemusha)