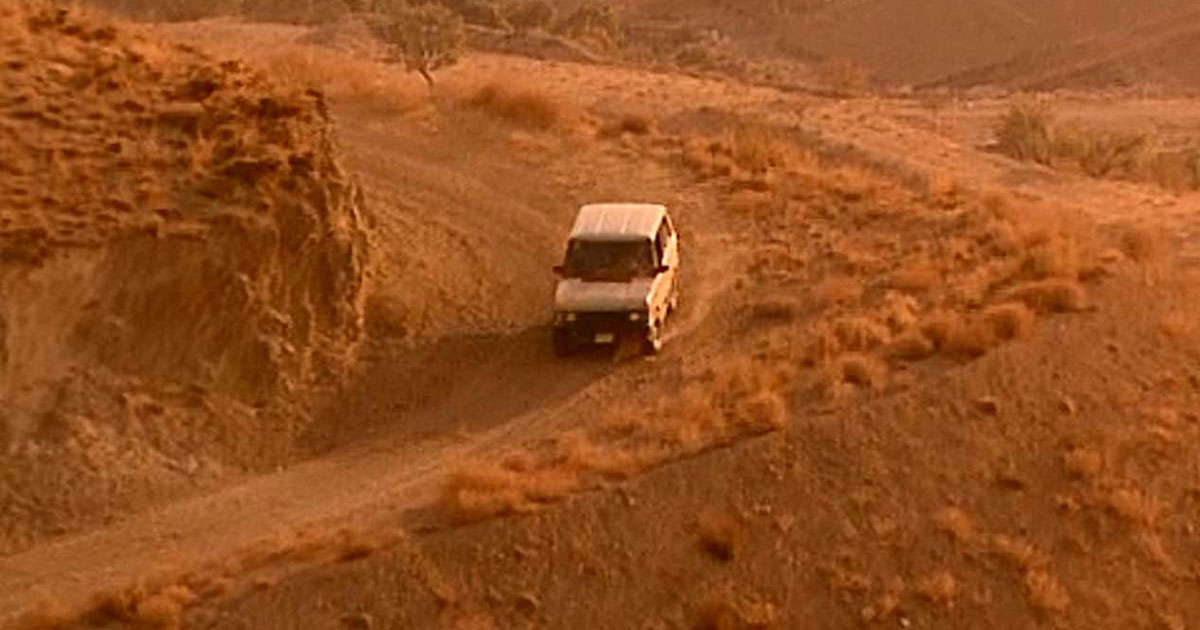 My guest for this month is Neven Mrgan, and he’s joined me to discuss the film he chose for me, the 1997 drama film Taste of Cherry. You can follow the show on Twitter

Buy the film from Amazon
Watch the film on Hulu