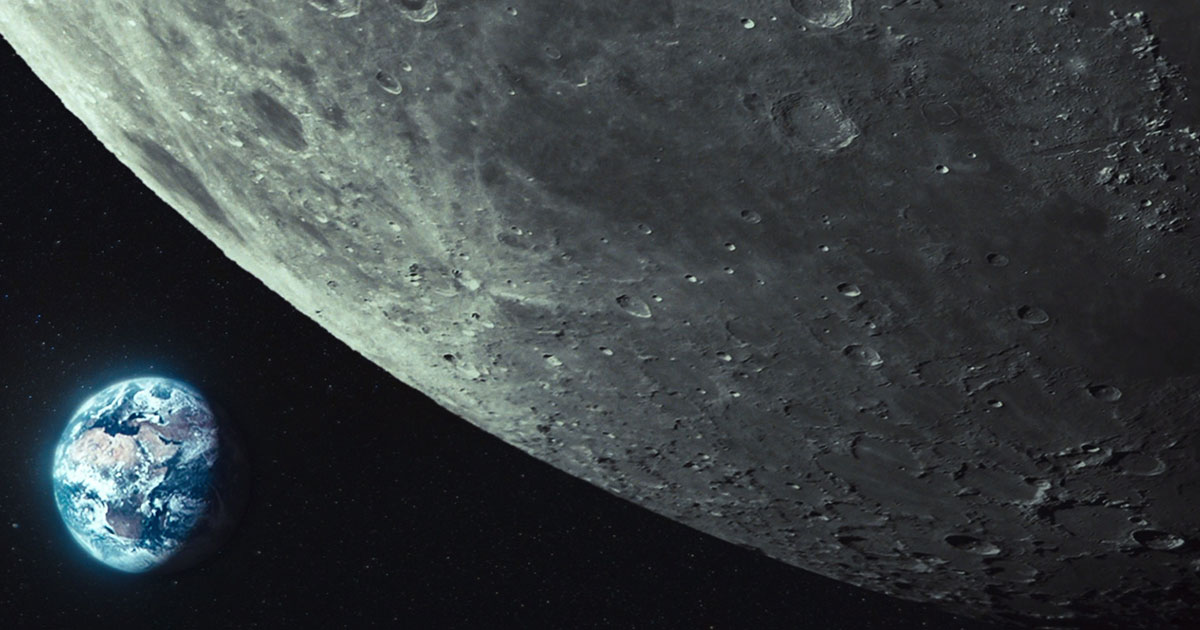 My guest for this month is Patrick Gibson, and he’s joined me to discuss the film he chose for me, the 2009 science fiction drama film Moon. You can follow the show on Twitter