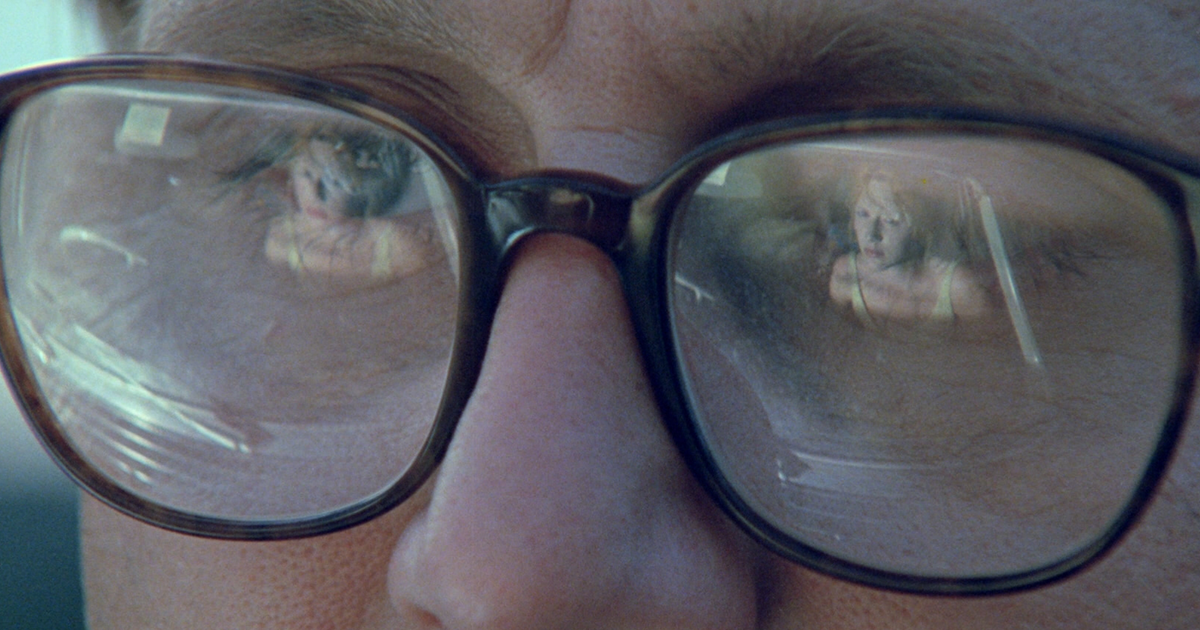 My guest for this month is Herb van der Poll, and he’s joined me to discuss the film I chose for him, the 1988 Dutch–French film The Vanishing. You can follow the show on Twitter

Rent or buy the film on

Watch the film on