Cinema Gadfly – Episode 24 – The Happiness of the Katakuris 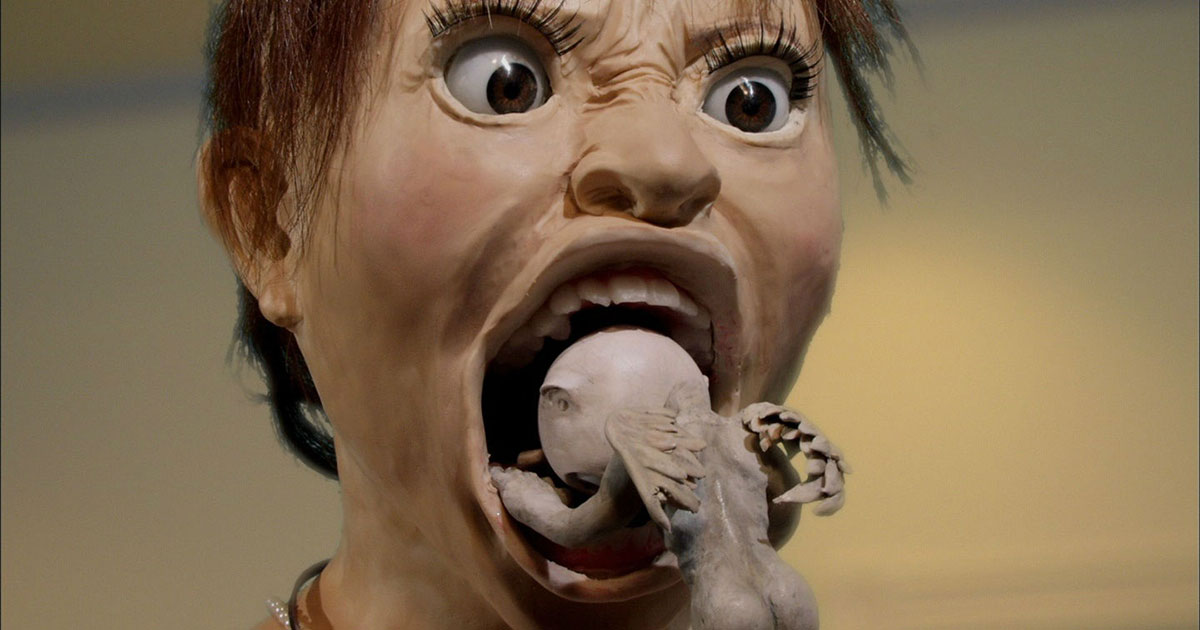 My guest for this month is Christa Mrgan, and she’s joined me to discuss the film she chose for me, the 2001 surreal horror-comedy film The Happiness of the Katakuris. You can follow the show on Twitter