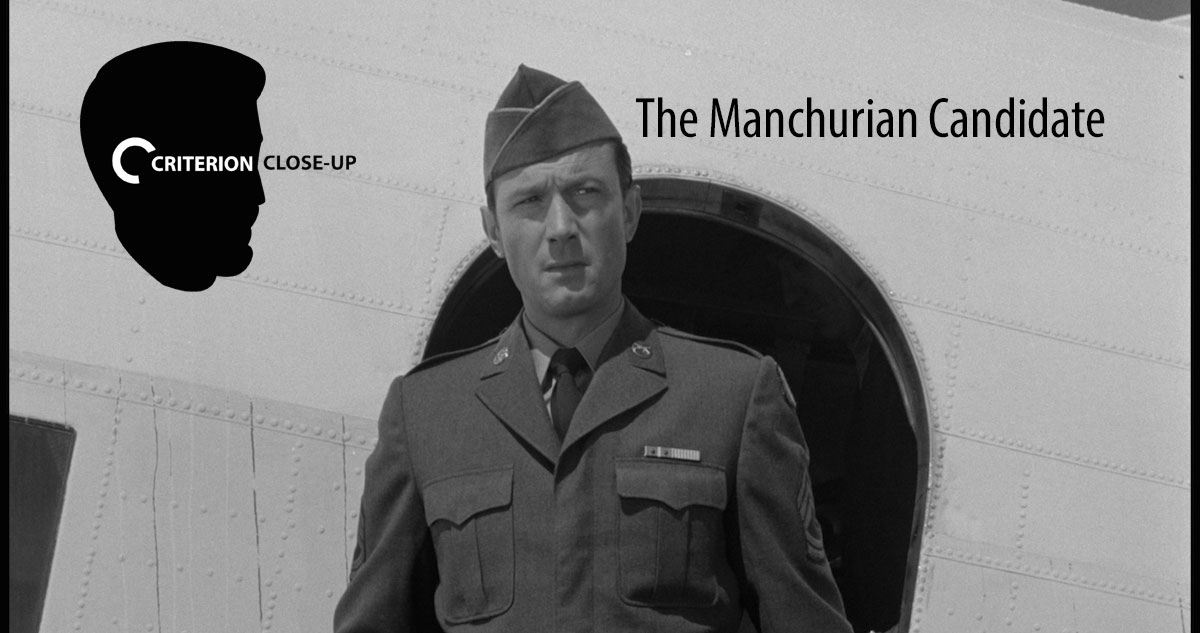 Mark, Aaron and Paul Cobb look at John Frankenheimer’s political thriller, The Manchurian Candidate. We explore the originality and how it influenced other paranoia films, how it spoke to the spirit of the 1960s, as a satire towards McCarthyism, and how it has remained relevant throughout the years.

The name John Frankenheimer became forever synonymous with heart-in-the-throat filmmaking when this quintessential sixties political thriller was released. Set in the early fifties, this razor-sharp adaptation of the novel by Richard Condon concerns the decorated U.S. Army sergeant Raymond Shaw (Laurence Harvey), who as a prisoner during the Korean War is brainwashed into becoming a sleeper assassin in a Communist conspiracy, and a fellow POW (Frank Sinatra) who slowly uncovers the sinister plot. In an unforgettable performance, Angela Lansbury plays Raymond’s villainous mother, the controlling wife of a witch-hunting anti-Communist senator with his eyes on the White House. The rare film that takes aim at the frenzy of the McCarthy era while also being suffused with its Cold War paranoia, The Manchurian Candidate remains potent, shocking American moviemaking. 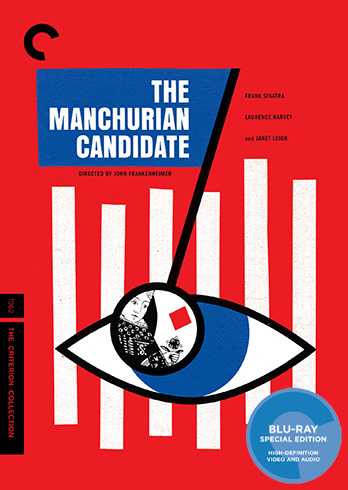 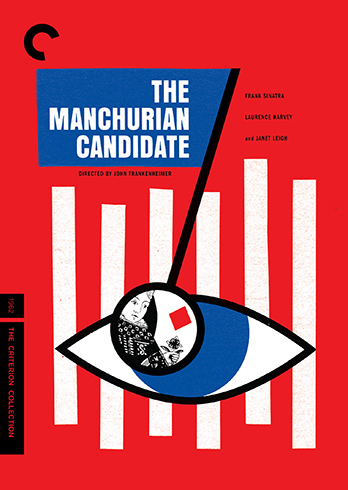 Special Guest: Paul M. Cobb from the Blogue Cinéastique. You can find him on

Next time on the podcast: The War Room