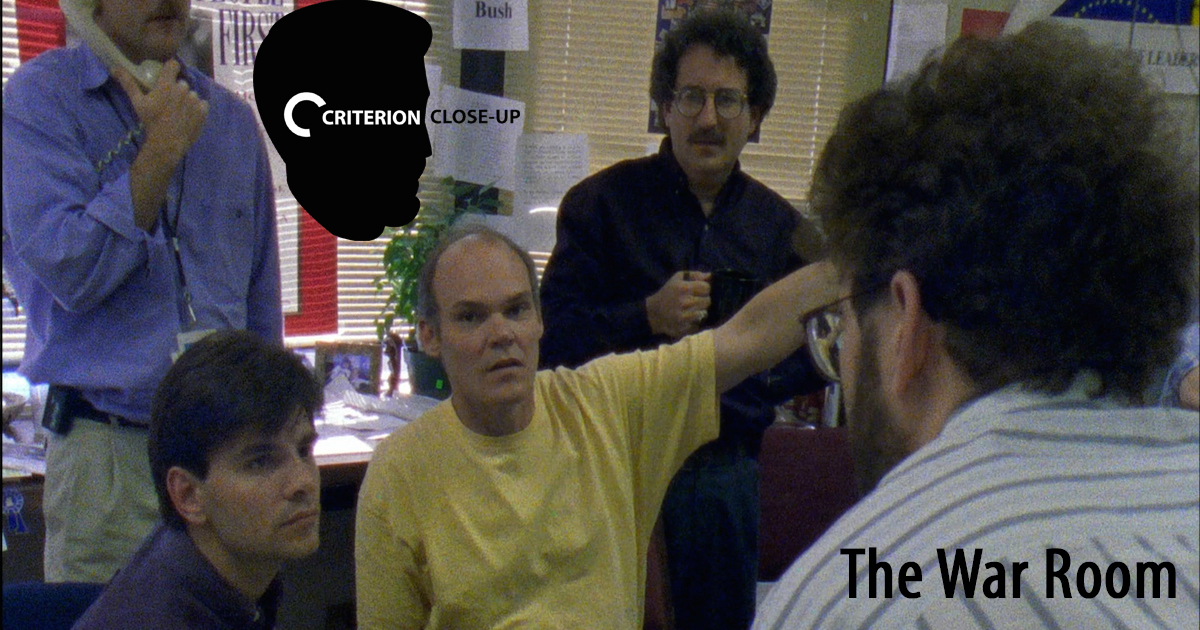 Aaron is joined by Keith Enright for a discussion of politics, new and old, through the lens of The War Room (1993), the behind-the scenes 1992 Clinton campaign documentary. We go into depth about the backroom politics and how those are what defines the campaign, but are usually far from the public eye. We contrast the politics of today and yesterday by looking the current affairs and Robert Drew’s Primary.

The 1992 presidential election was a triumph not only for Bill Clinton but also for the new breed of strategists who guided him to the White House—and changed the face of politics in the process. For this thrilling, behind-closed-doors account of that campaign, renowned cinema verité filmmakers Chris Hegedus and D. A. Pennebaker captured the brainstorming and bull sessions of Clinton’s crack team of consultants—especially James Carville and George Stephanopoulos, who became media stars in their own right as they injected a savvy, youthful spirit and spontaneity into the process of campaigning. Fleet-footed and entertaining, The War Room is a vivid document of a political moment whose truths (“It’s the economy, stupid!”) still ring in our ears. 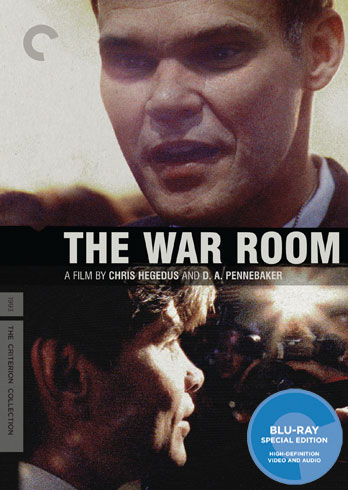 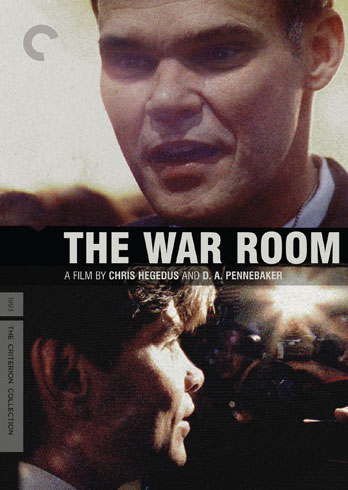 Special Guest: Keith Enright from the Criterion Completion. You can find him on

Next time on the podcast: World on a Wire