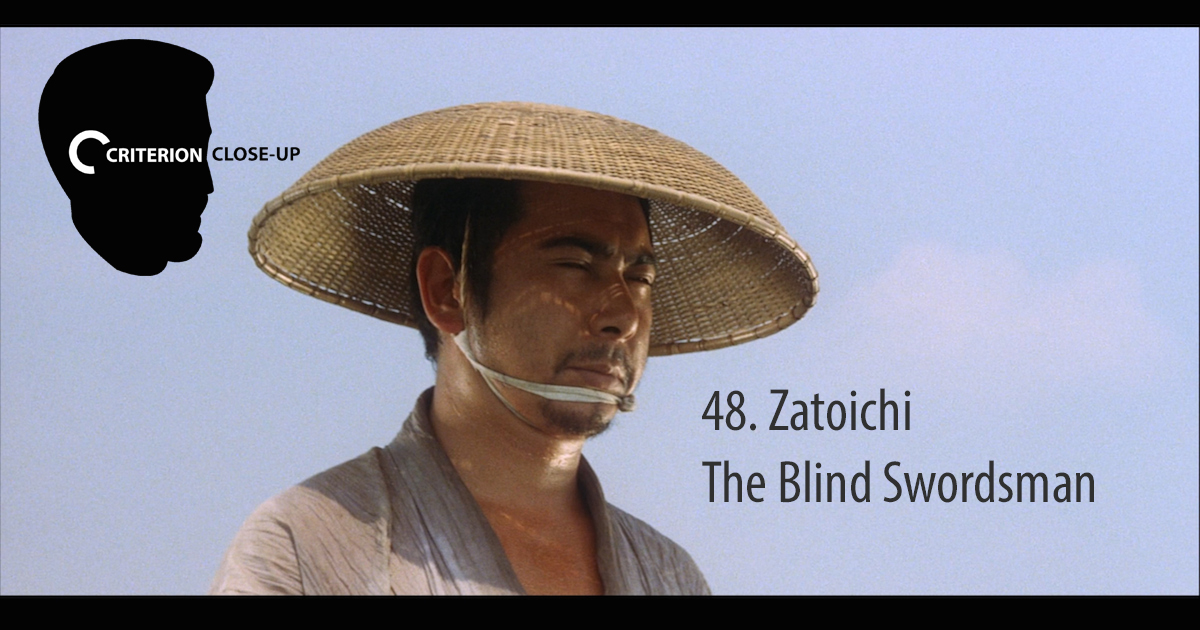 Mark and Aaron are joined by Dave Eves to evaluate the massive Zatoichi serial starring Shintaro Katsu. We explore the character of Zatoichi, and how he’s an unusual type of superhero. We also share tips on the best way to watch the series, whether a little bit at a time or to go on a binge-watch. We evaluate the series as both a piece of art and as pop culture, observing the high and low points.

The colossally popular Zatoichi films make up the longest-running action series in Japanese history and created one of the screen’s great heroes: an itinerant blind masseur who also happens to be a lightning-fast swordsman. As this iconic figure, the charismatic and earthy Shintaro Katsu became an instant superstar, lending a larger-than-life presence to the thrilling adventures of a man who lives staunchly by a code of honor and delivers justice in every town and village he enters. The films that feature him are variously pulse-pounding, hilarious, stirring, and completely off-the-wall. This deluxe set features the string of twenty-five Zatoichi films made between 1962 and 1973, collected in one package for the first time.

Buy The Set On Amazon: 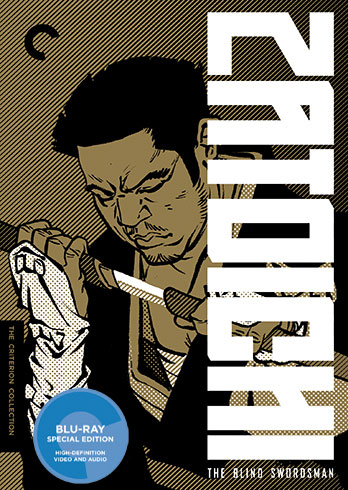 Special Guest: Dave Eves from Cinema Versus. You can follow him on

Next time on the podcast: Appreciation of a Boutique Label