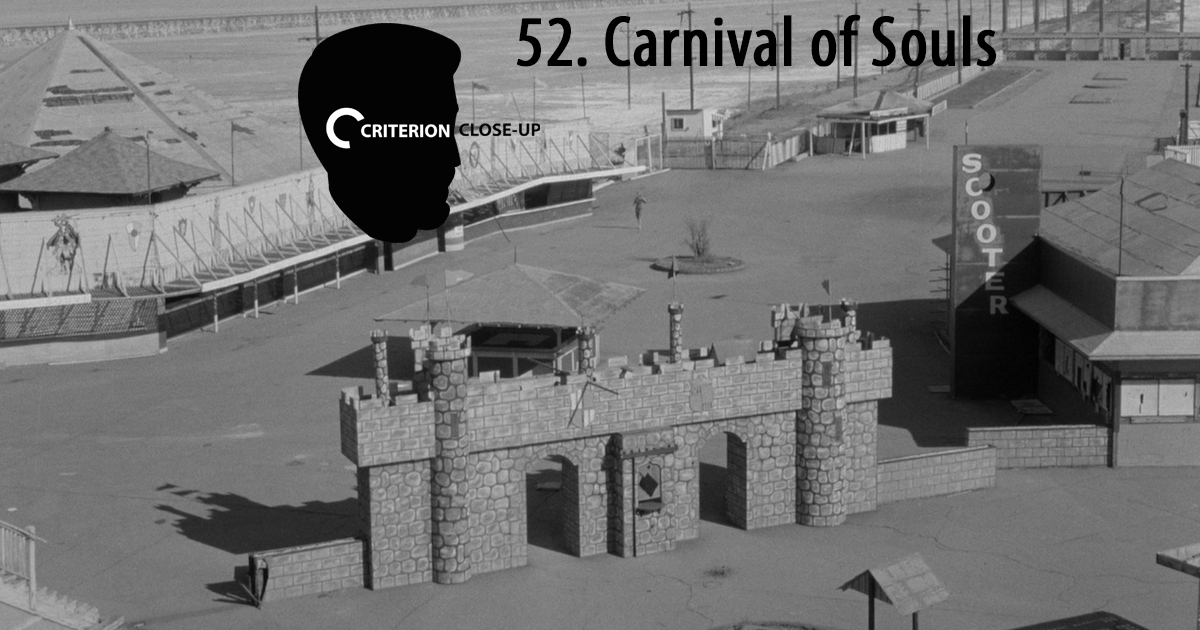 Mark, Aaron and Eric Ford begin a month of horror with the micro-budget cult classic, Carnival of Souls. We talk about what makes this such an enduring classic that has held up over time, the bizarre story about how it was made, its influences and what it has influenced, and what type of artistic aims the filmmakers tried to reach.

A young woman in a small Kansas town survives a drag race accident, then agrees to take a job as a church organist in Salt Lake City. En route, she is haunted by a bizarre apparition that compels her toward an abandoned lakeside pavilion. Made by industrial filmmakers on a small budget, the eerily effective B-movie classic Carnival of Souls was intended to have “the look of a Bergman and the feel of a Cocteau”—and, with its strikingly used locations and spooky organ score, it succeeds. Herk Harvey’s macabre masterpiece gained a cult following on late-night television and continues to inspire filmmakers today. 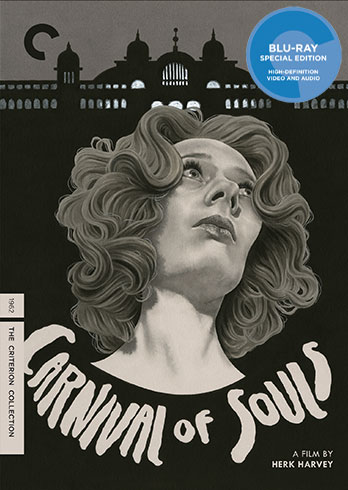 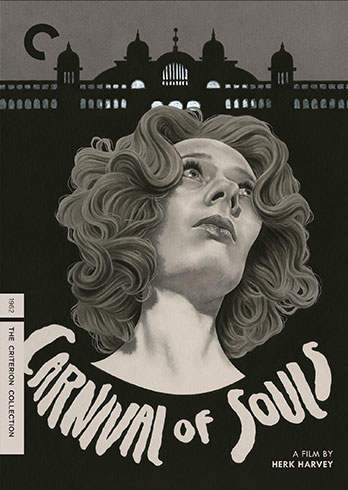 Next time on the podcast: The Vanishing