Special effects wunderkind and genre master Byron Haskin (The War of the Worlds, The Outer Limits) won a place in the hearts of fantasy film lovers everywhere with this gorgeously designed journey into the unknown. Robinson Crusoe on Mars tells the story of U.S. astronaut Commander ‘Kit’ Draper (Paul Mantee), who must fight for survival when his spaceship crash-lands on the barren waste of Mars, a pet monkey his only companion. But is he actually alone? Shot in vast Techniscope and blazing color, this is an imaginative and beloved marvel of classic science fiction. 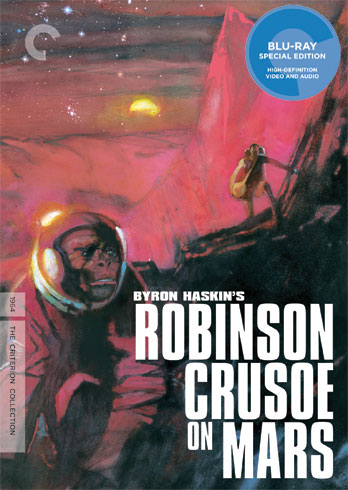 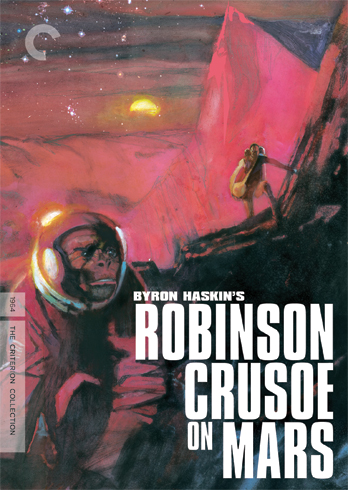 What do you think of the show? Send your feedback to [email protected], call their voicemail line: 209-877-7335, follow them on twitter @CriterionCast or comment on the blog, http://CriterionCast.com.

Thank you for listening, don’t forget to subscribe to the podcast and leave your reviews on iTunes.

On the next episode they will discuss Criterion # 356, Jane Campion’s 1989 film, Sweetie.

Add it to your Netflix Queue. Watch on Hulu Plus.

Josh is joined by Laura-Celest Cannon, co-host of the Fatal Femmes podcast, to discuss “World Travels” on the Criterion Channel.

Josh is joined by Robert Taylor, screenwriter and critic at the Robert Taylor Odyssey, to discuss family drama on the Criterion Channel.

Josh is joined by writer and co-host of Criterion Now, Jill Blake, for a conversation about film noir on the Criterion Channel.