He’s not the Messiah. He’s a very naughty boy!

On this latest episode of the CriterionCast, Ryan, James and Travis are joined by James Marsh (TwitchFilm.net) to discuss Terry Jones’ 1979 film, Monty Python’s Life Of Brian.

After slaying the Arthurian legend in their now classic Holy Grail, the Pythons set their sights on the Greatest Story Ever Told. Blind faith, virgin birth, crucifixion’”nothing is sacred in this epic send-up of ancient times, which draws on the cornball biblical blockbusters of the 1950s to lampoon celebrity culture in any era. Criterion has gathered the guilty parties’”including John Cleese, Terry Gilliam, Eric Idle, Terry Jones, and Michael Palin’”for two commentary tracks as provocative and hilarious as the film itself. 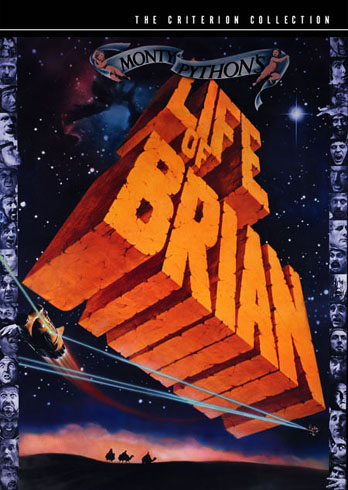 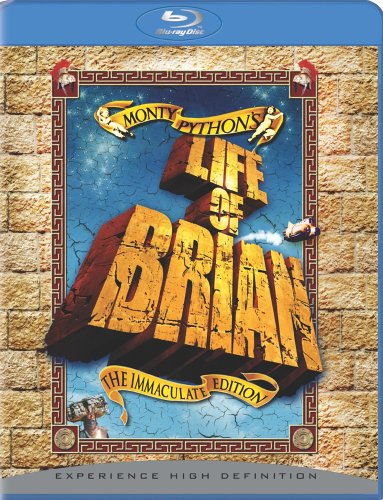 On the next episode of the podcast: Terry Zwigoff’s Crumb