This time on the podcast, Ryan and James discuss Andrew Haigh’s 2011 film, Weekend.

This sensual, remarkably observed, beautifully acted wonder is the breakout feature from British writer-director-editor Andrew Haigh. Rarely has a film been as honest about sexuality’”in both depiction and discussion’”as this tale of a one-night stand that develops into a weekend-long idyll for two very different young men (exciting screen newcomers Tom Cullen and Chris New) in the English Midlands. It’s an emotionally naked film that’s at once an invaluable snapshot of the complexities of contemporary gay living and a universally resonant portrait of a love affair.

Buy The Film On Amazon 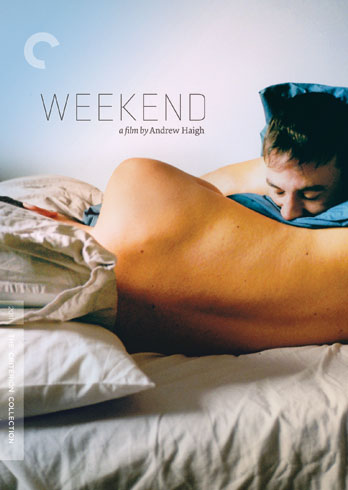 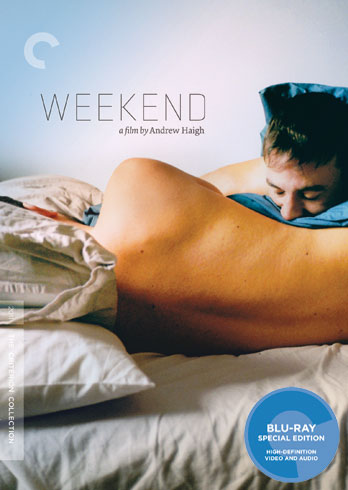 Next time on the podcast: Paul Verhoeven’s RoboCop