This time on the podcast, Scott is joined by David Blakeslee and Sean Hutchinson to discuss John Frankenheimer’s 1967 film, Seconds.

Rock Hudson is a revelation in this sinister, science-fiction-inflected dispatch from the fractured 1960s. Seconds, directed by John Frankenheimer, concerns a middle-aged banker who, dissatisfied with his suburban existence, elects to undergo a strange and elaborate procedure that will grant him a new life. Starting over in America, however, is not as easy as it sounds. This paranoiac symphony of canted camera angles (courtesy of famed cinematographer James Wong Howe), fragmented editing, and layered sound design is a remarkably risk-taking Hollywood film that ranks high on the list of its legendary director’s achievements. 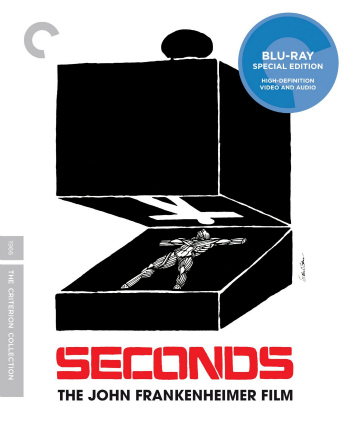 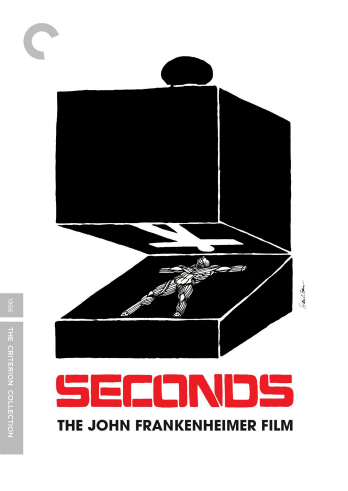 Next time on the podcast: Howard Hawks’s Red River

Music for this episode is from Giovanni Fusco’s work in L’Avventura, Michel Legrand’s in The Young Girls of Rochefort, and Sister Hazel’s song “Change Your Mind.”

Written By
Scott Nye
More from Scott Nye
The real fun is what's underneath this twisty thriller.
Read More