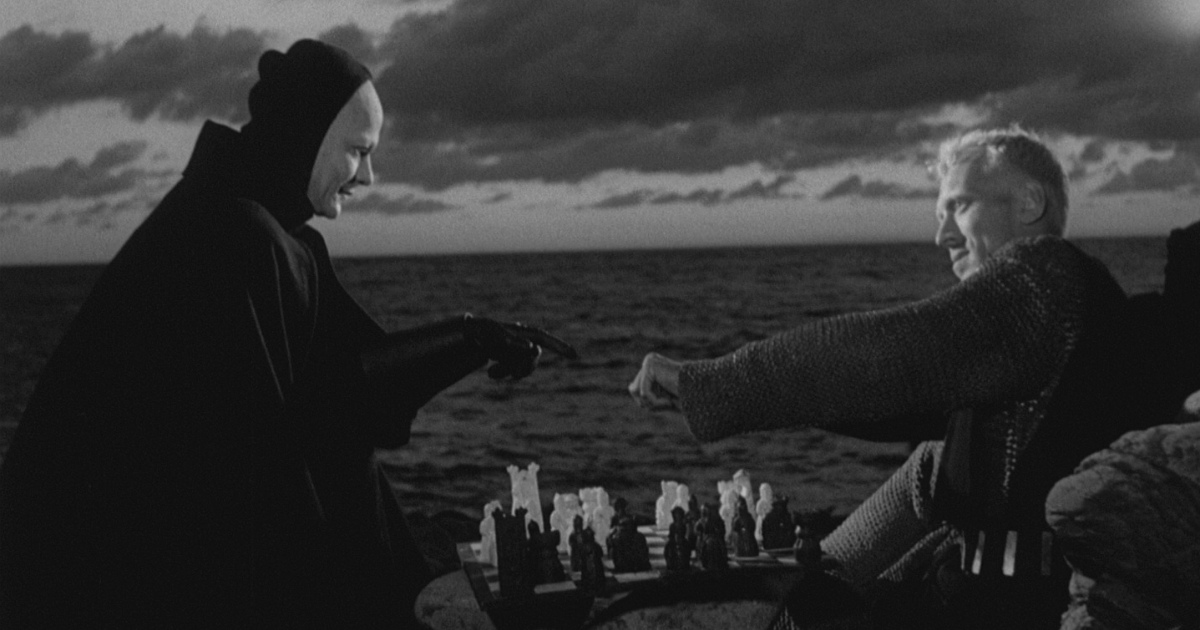 This time on the podcast, Scott is joined by David Blakeslee and Trevor Berrett to discuss Ingmar Bergman’s 1957 film, The Seventh Seal.

Disillusioned and exhausted after a decade of battling in the Crusades, a knight (Max von Sydow) encounters Death on a desolate beach and challenges him to a fateful game of chess. Much studied, imitated, even parodied, but never outdone, Bergman’s stunning allegory of man’s search for meaning, The Seventh Seal (Det sjunde inseglet), was one of the benchmark foreign imports of America’s 1950s art-house heyday, pushing cinema’s boundaries and ushering in a new era of moviegoing. 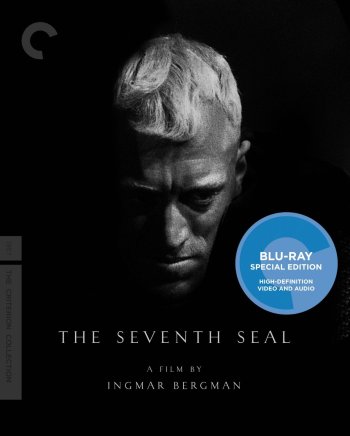 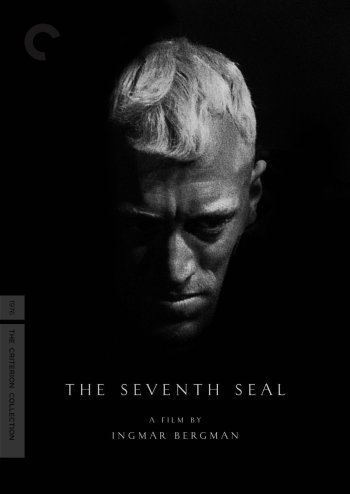 Next time on the podcast: Jean-Luc Godard’s Band of Outsiders