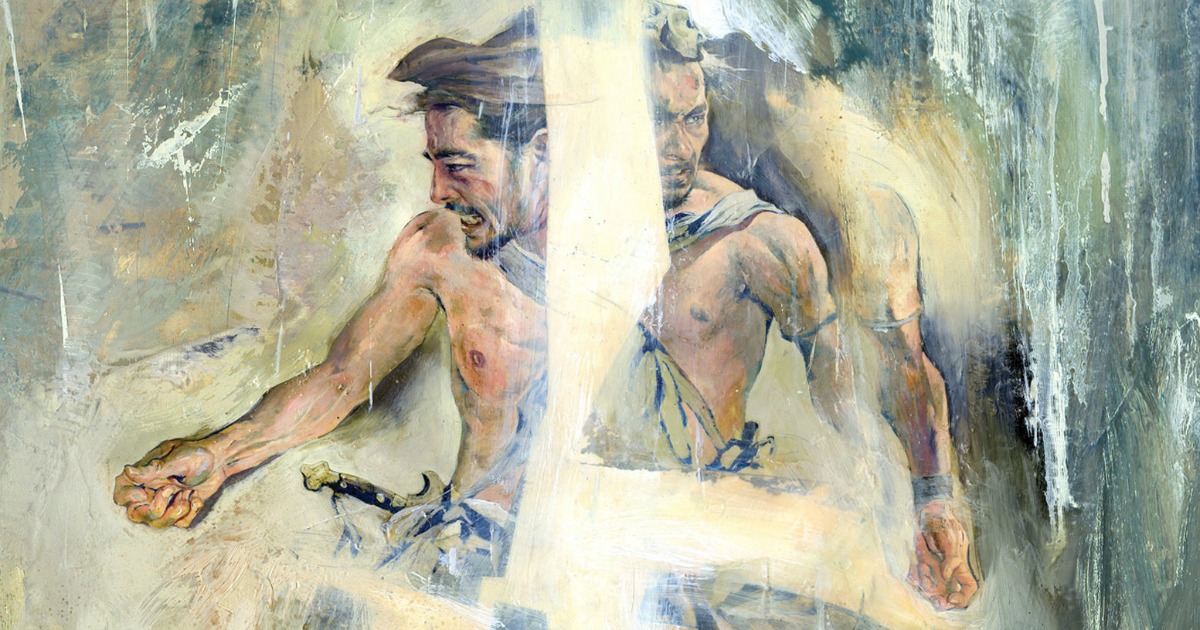 This time on the podcast, Scott is joined by David Blakeslee, Sean Hutchinson, and Trevor Berrett to discuss Akira Kurosawa’s Rashomon.

A riveting psychological thriller that investigates the nature of truth and the meaning of justice, Rashomon is widely considered one
of the greatest films ever made. Four people give different accounts of a man’s murder and the rape of his wife, which director Akira Kurosawa presents with striking imagery and an ingenious use of flashbacks. This eloquent masterwork and international sensation revolutionized film language and introduced Japanese cinema—and a commanding new star by the name of Toshiro Mifune—to the Western world. 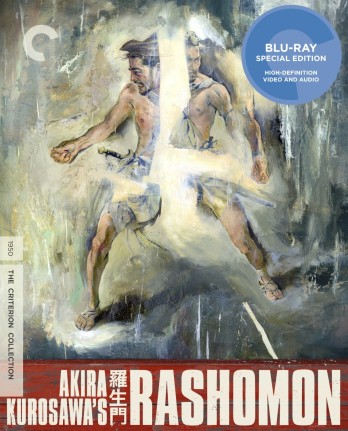 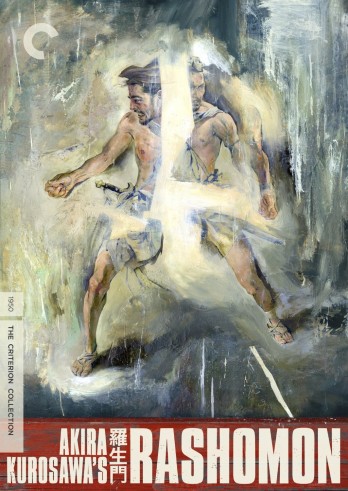 Music from this episode is from Fumio Hayasaka’s score for Rashomon and by The Magnetic Fields.