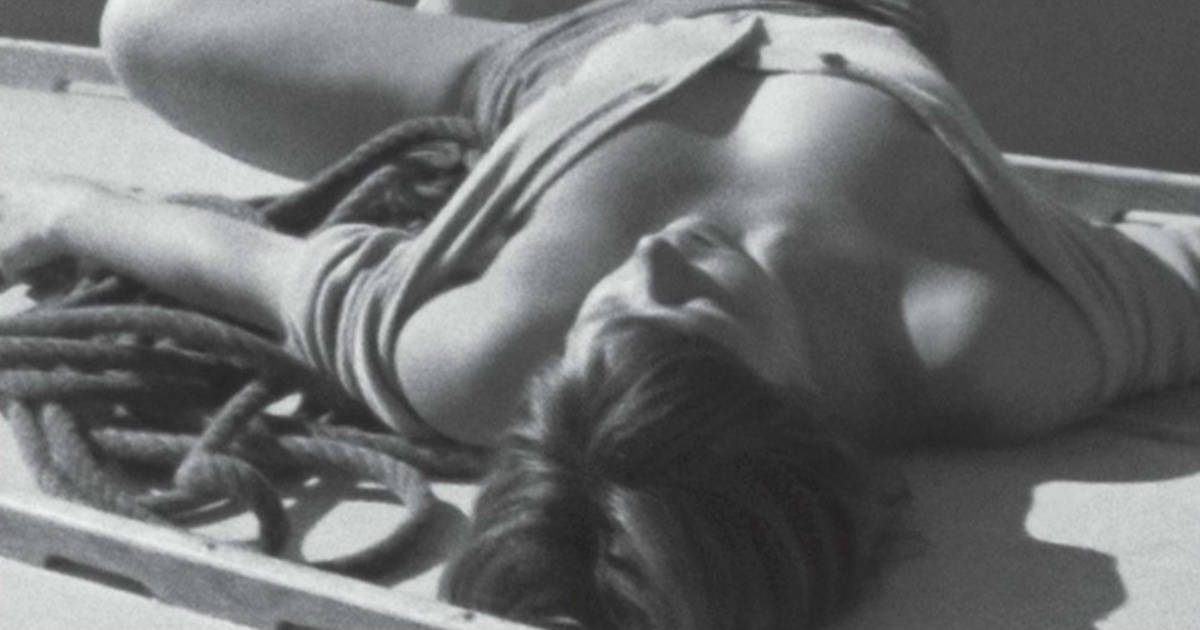 This time on the podcast, Scott is joined by David Blakeslee, Trevor Berrett, and Arik Devens to discuss Ingmar Bergman’s Summer with Monika.

Inspired by the earthy eroticism of Harriet Andersson, in the first of her many roles for him, Ingmar Bergman had a major international breakthrough with this sensual and ultimately ravaging tale of young love. A girl (Andersson) and boy (Lars Ekborg) from working-class families in Stockholm run away from home to spend a secluded, romantic summer at the beach, far from parents and responsibilities. Inevitably, it is not long before the pair are forced to return to reality. The version initially released in the U.S. was reedited by its distributor into something more salacious, but the original Summer with Monika (Sommaren med Monika), presented here, is a work of stunning maturity and one of Bergman’s most important films. 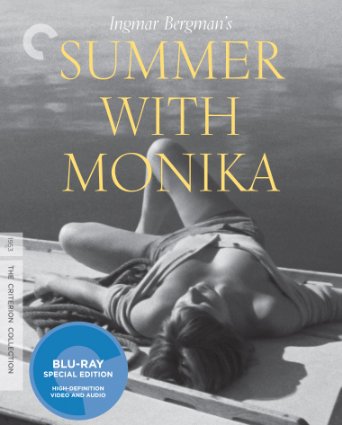 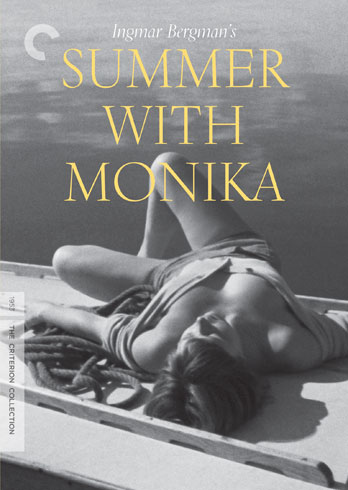 Watch the sensationalistic trailer for the original U.S. release:

Music from this episode is by The Beach Boys.