Episode 198 – A Conversation About DIANE, with Director Kent Jones 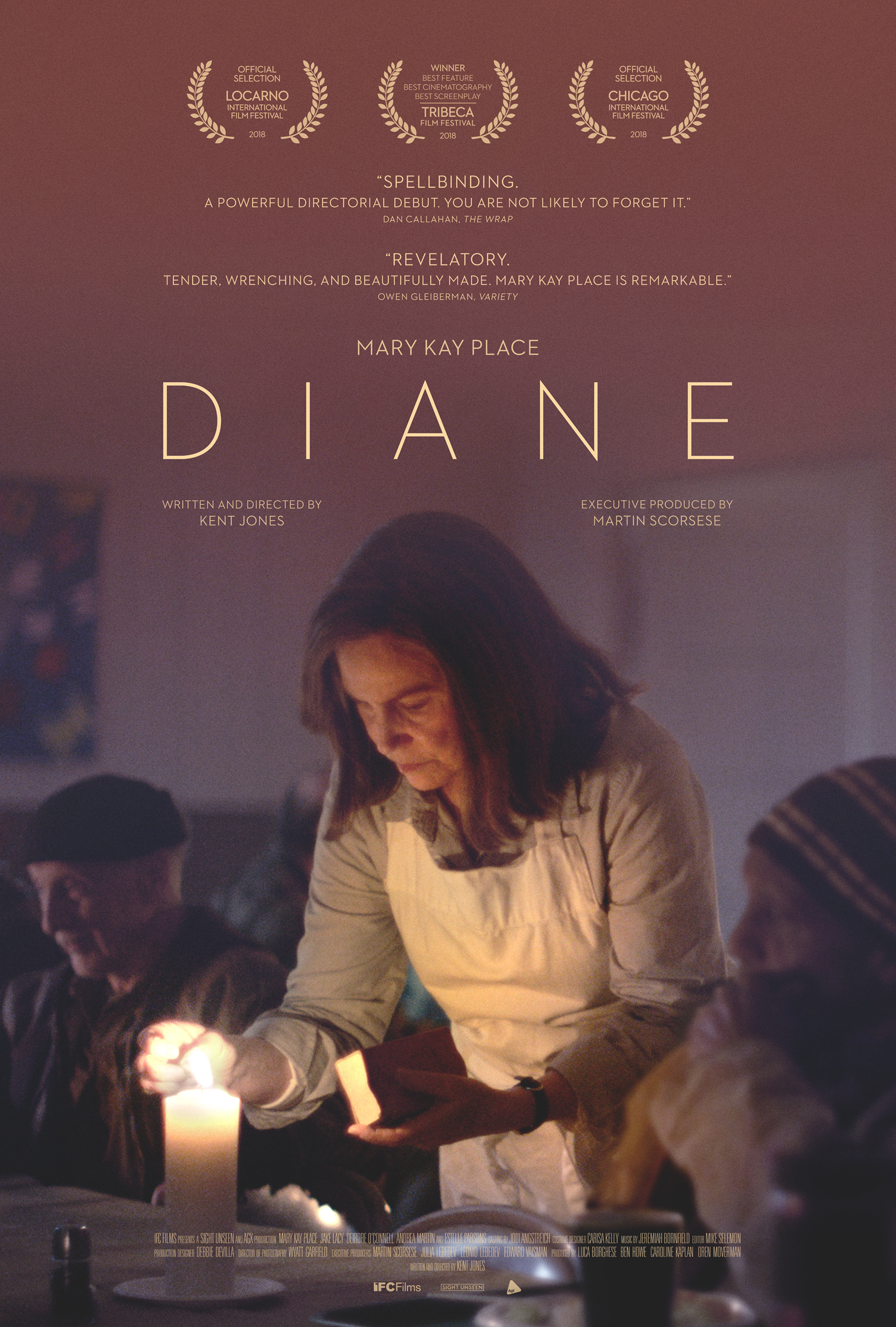 In this episode, David Blakeslee interviews director and film critic Kent Jones, a frequent contributor to the essays published by the Criterion Collection. His new film Diane, starring Mary Kay Place, won prizes at Tribeca and Locarno, and earned nominations at numerous festival showings in 2018. Diane is now set to open in theaters across the USA over the next several weeks. Here’s the synopsis from the film’s press kit:

For Diane (Mary Kay Place), everyone else comes first. Generous but with little patience for self-pity, she spends her days checking in on sick friends, volunteering at her local soup kitchen, and trying valiantly to save her troubled, drug-addicted adult son (Jake Lacy) from himself. But beneath her relentless routine of self-sacrifice, Diane is fighting a desperate internal battle, haunted by a past she can’t forget and which threatens to tear her increasingly chaotic world apart. Built around an extraordinary, fearless performance from Mary Kay Place, the narrative debut from Kent Jones is a profound, beautifully human portrait of a woman rifling through the wreckage of her life in search of redemption.