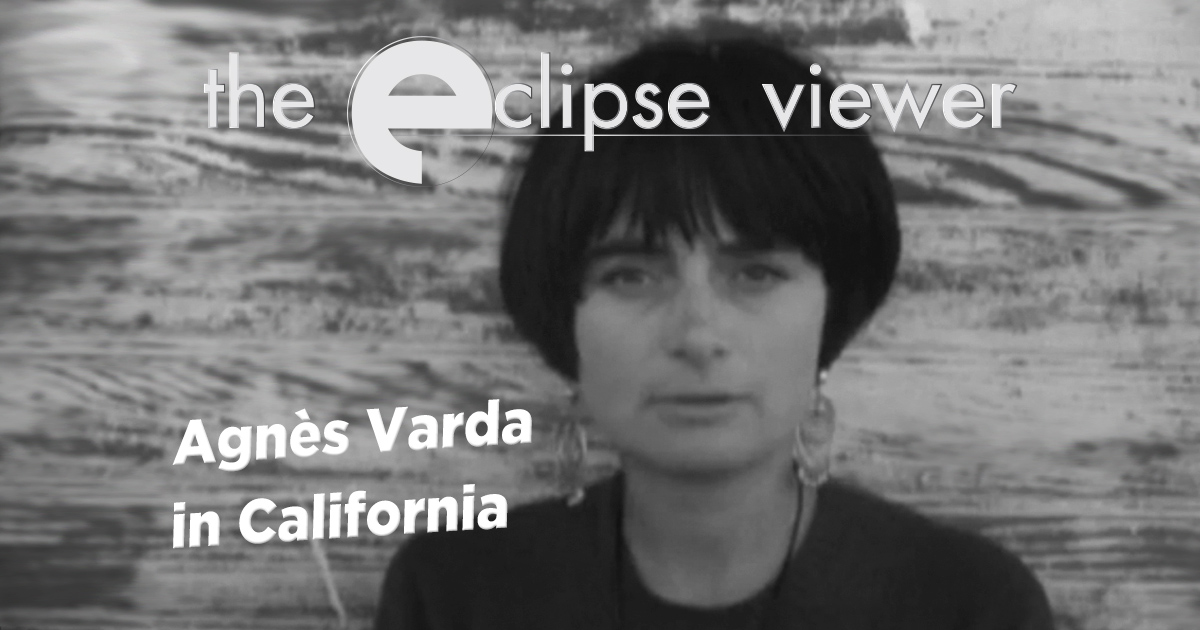 This podcast focuses on Criterion’s Eclipse Series of DVDs. Hosts David Blakeslee and Trevor Berrett give an overview of each box and offer their perspectives on the unique treasures they find inside. In this episode, David and Trevor discuss Eclipse Series 43: Agnès Varda in California.

The legendary French filmmaker Agnès Varda, whose remarkable career began in the 1950s and has continued into the twenty-first century, produced some of her most provocative works in the United States. After temporarily relocating to California in the late sixties with her husband, Jacques Demy, Varda, inspired by the politics, youth culture, and sunshine of the San Francisco and Los Angeles areas, created three works that use documentary and fiction in various ways. She returned a decade later, and made two other fascinating portraits of outsiderness. Her five revealing, entertaining California films, encompassing shorts and features, are collected in this set, which demonstrates that Varda was as deft an artist in unfamiliar terrain as she was on her own turf. 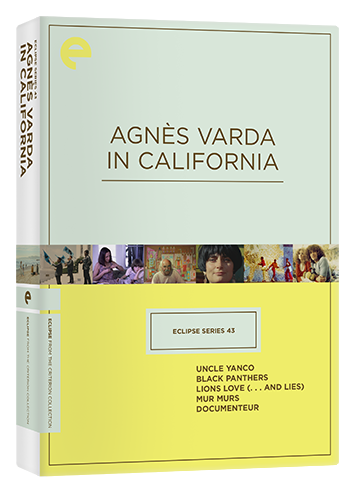