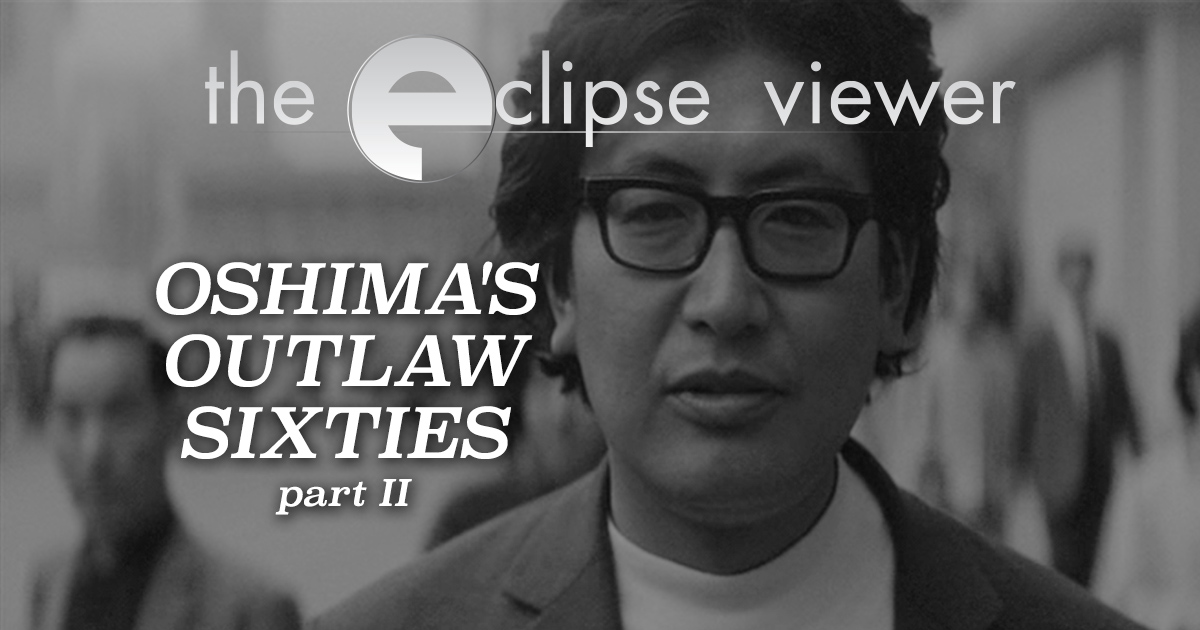 This podcast focuses on Criterion’s Eclipse Series of DVDs. Hosts David Blakeslee and Trevor Berrett give an overview of each box and offer their perspectives on the unique treasures they find inside. In this episode, David and Trevor are joined by Aaron West to conclude their conversation about Eclipse Series 21: Oshima’s Outlaw Sixties. They discuss Sing a Song of Sex,  Japanese Summer: Double Suicide and Three Resurrected Drunkards, the final three films in the set.

Often called the Godard of the East, Japanese director Nagisa Oshima was one of the most provocative film artists of the twentieth century, and his works challenged and shocked the cinematic world for decades. Following his rise to prominence at Shochiku, Oshima struck out to form his own production company, Sozo-sha, in the early sixties. That move ushered in the prolific period of his career that gave birth to the five films collected here. Unsurprisingly, this studio renegade was fascinated by stories of outsiders—serial killers, rabid hedonists, and stowaway misfits are just some of the social castoffs you’ll meet in these audacious, cerebral entries in the New Wave surge that made Japan a hub of truly daredevil moviemaking. 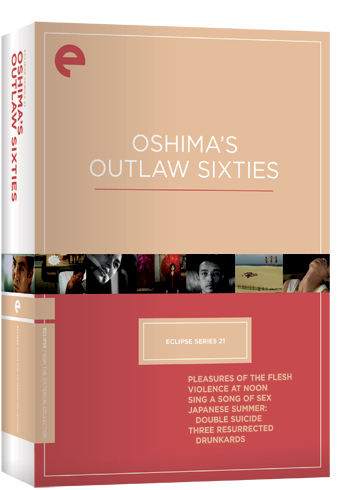 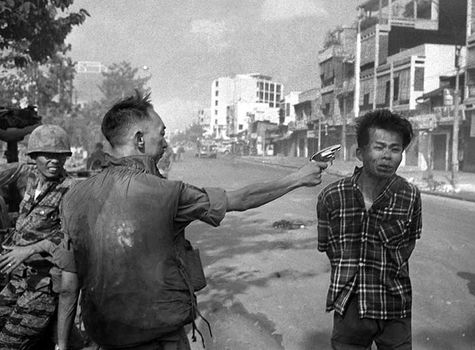