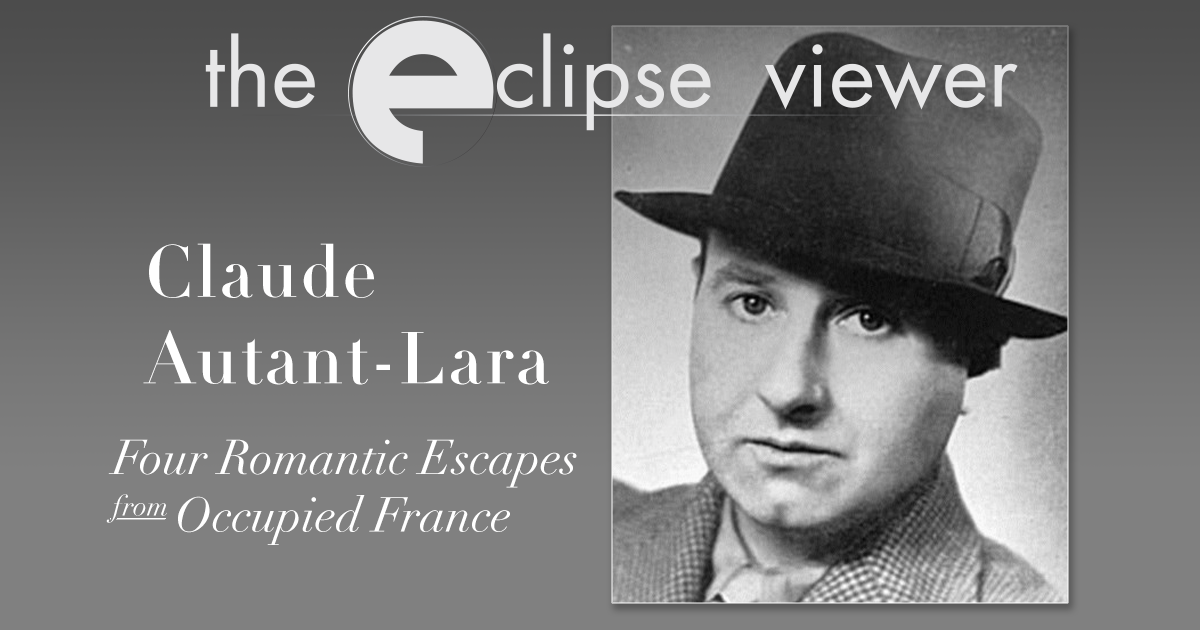 This podcast focuses on Criterion’s Eclipse Series of DVDs. Hosts David Blakeslee and Trevor Berrett give an overview of each box and offer their perspectives on the unique treasures they find inside. In this episode, David and Trevor discuss four films from Eclipse Series 45: Claude Autante-Lara – Four Romantic Escapes from Occupied France.

Too often overlooked after his work was spurned by the New Wave iconoclasts as belonging to the “tradition of quality,” Claude Autant-Lara was one of France’s leading directors of the 1940s and ’50s. He began as a set and costume designer and went on to direct French-language versions of American comedies in Hollywood, but it was back in his home country that Autant-Lara came into his own as a filmmaker. He found his sophisticated and slyly subversive voice with these four romances, produced during the dark days of the German occupation. Sumptuously appointed even while being critical of class hierarchy, these films—all made with the same corps of collaborators, including the charmingly impetuous star Odette Joyeux—endure as a testament to the quick wit and exquisite visual sense of the director whose name they established. 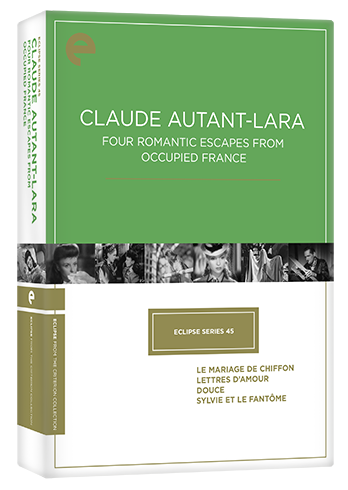