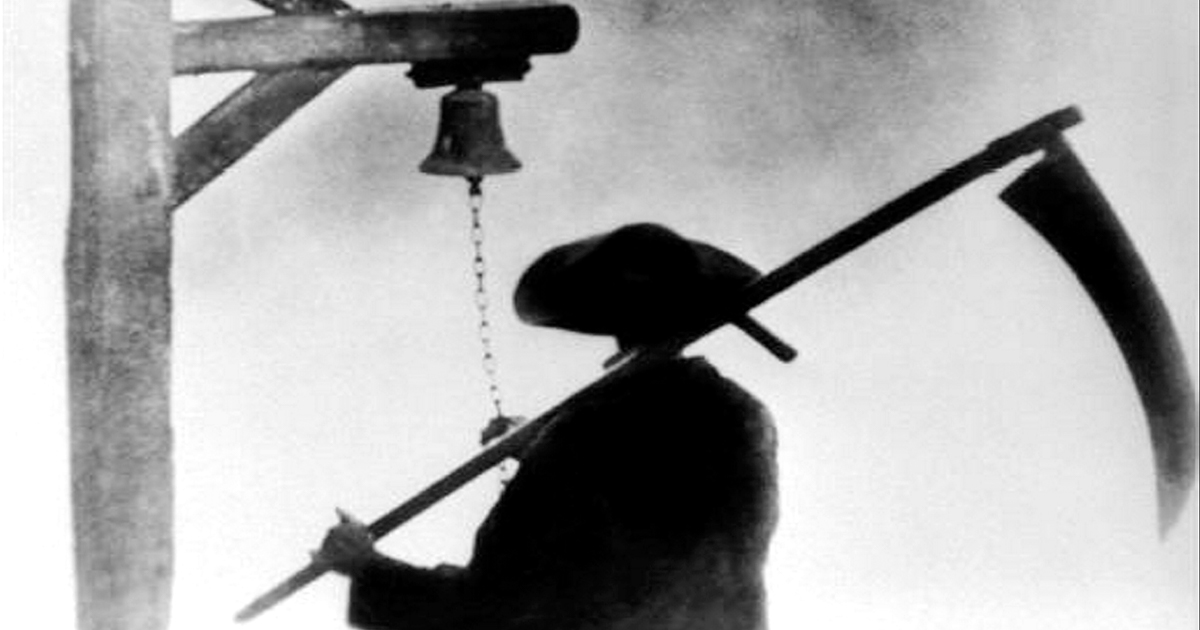 Joakim is joined by Adam Gonet from The Art Shelf  to discuss this spooky classic. Enjoy.

The first sound-film by one of the greatest of all filmmakers, Vampyr offers a sensual immediacy that few, if any, works of cinema can claim to match. Legendary director Carl Theodor Dreyer leads the viewer, as though guided in a trance, through a realm akin to a waking-dream, a zone positioned somewhere between reality and the supernatural.

Traveller Allan Gray (arrestingly depicted by Julian West, aka the secretive real-life Baron Nicolas de Gunzburg) arrives at a countryside inn seemingly beckoned by haunted forces. His growing acquaintance with the family who reside there soon opens up a network of uncanny associations between the dead and the living, of ghostly lore and demonology, which pull Gray ever deeper into an unsettling, and upsetting, mystery. At its core: troubled Gisèle, chaste daughter and sexual incarnation, portrayed by the great, cursed Sybille Schmitz (Diary of a Lost Girl, and inspiration for Fassbinder’s Veronika Voss.) Before the candles of Vampyr exhaust themselves, Allan Gray and the viewer alike come eye-to-eye with Fate — in the face of dear dying Sybille, in the blasphemed bodies of horrific bat-men, in the charged and mortal act of asphyxiation — eye-to-eye, then, with Death — the supreme vampire.

Deemed by Alfred Hitchcock ‘the only film worth watching… twice’, Vampyr’s influence has become, by now, incalculable.