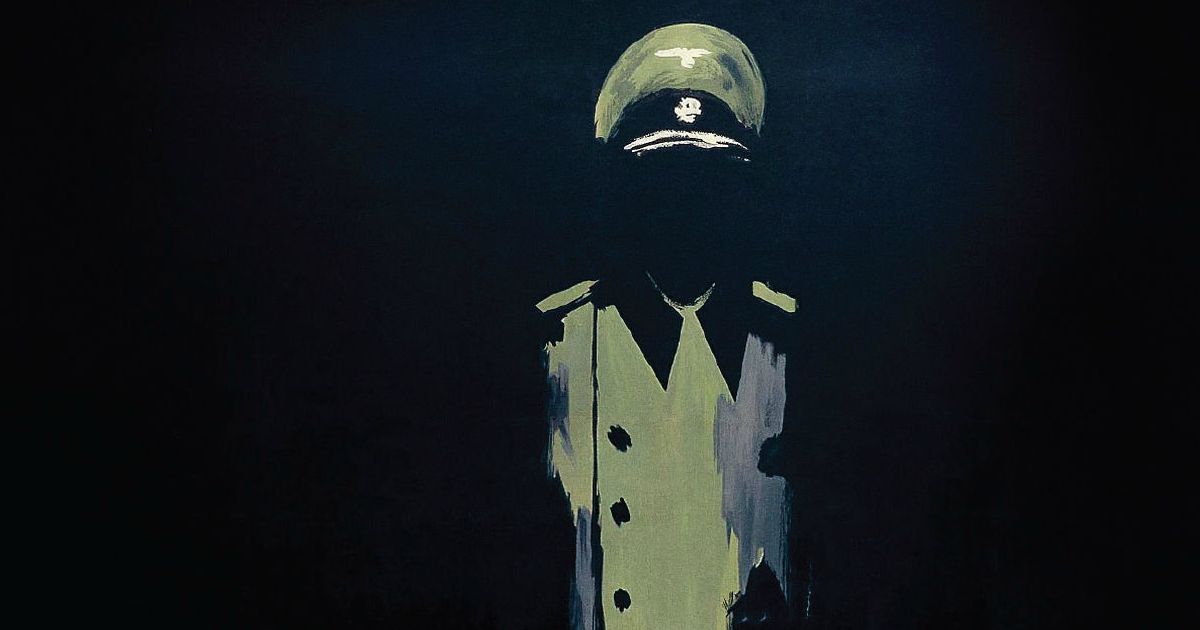 Its time to take a look at where a master began and in this case its Jean Pierre Melville and his debut Le Silence de la mer. Enjoy!

Le Silence de la mer – Jean-Pierre Melville’s debut film – is an adaptation of the novella of the same title by celebrated French Resistance author Vercors (the pen name of Jean Bruller). Clandestinely written in 1942 during the Nazi occupation of France and furtively distributed, it captured the spirit of the moment, and quickly became a staple of the Resistance. Melville’s cinematic adaptation – partly shot in Vercors’ own house – tells the story of a German officer, Werner von Ebrennac (Howard Vernon), who is billeted to the house of an elderly man (Jean-Marie Robain) and his niece (Nicole Stéphane) in occupied France.

One of the most important French films to deal with World War II, and a landmark in Melville’s distinguished œuvre, Le Silence de la mer is a lyrical, timeless depiction of the experiences and struggles of occupation and resistance. 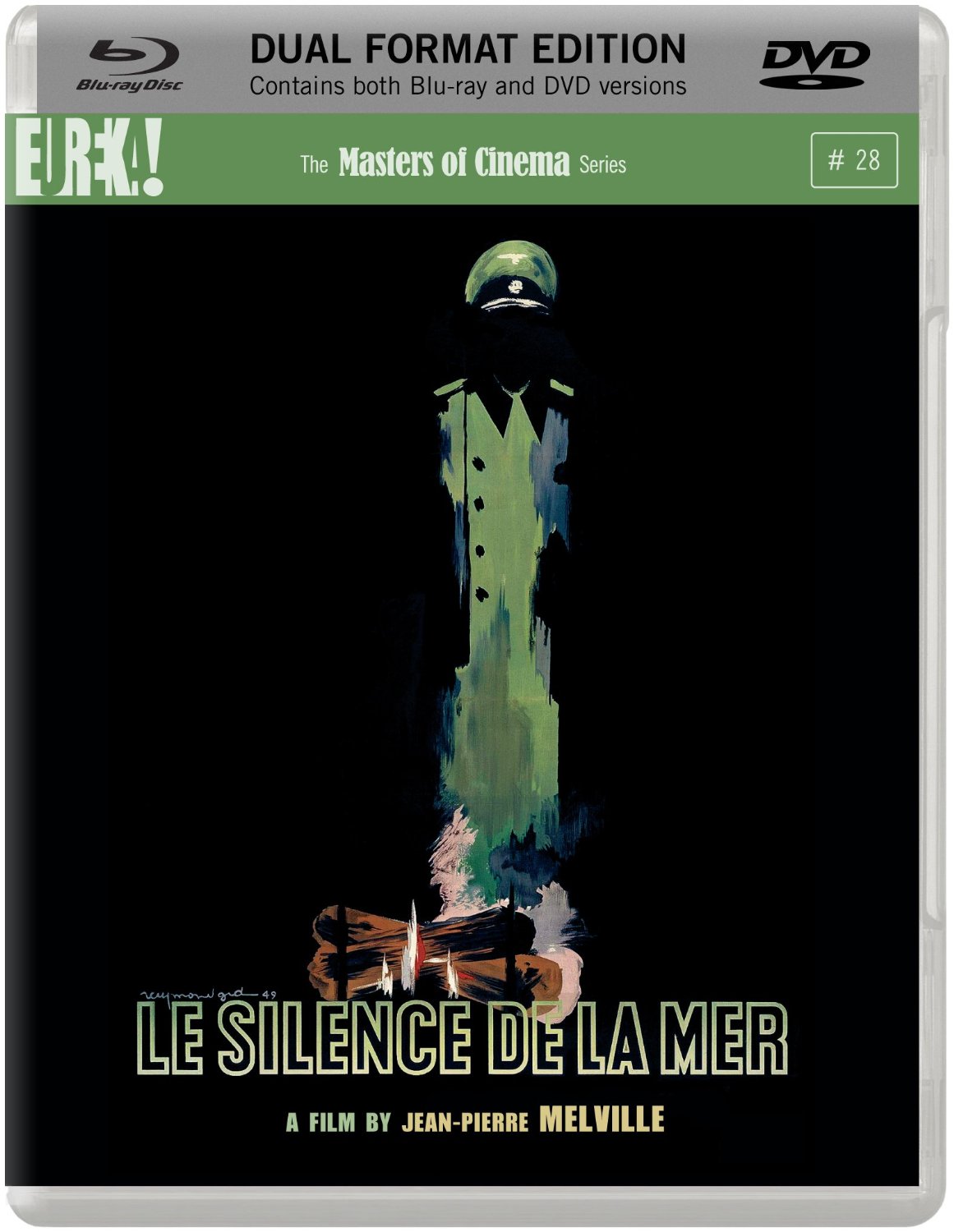