Masters of Cinema Cast – Episode 41 – Two for the Road 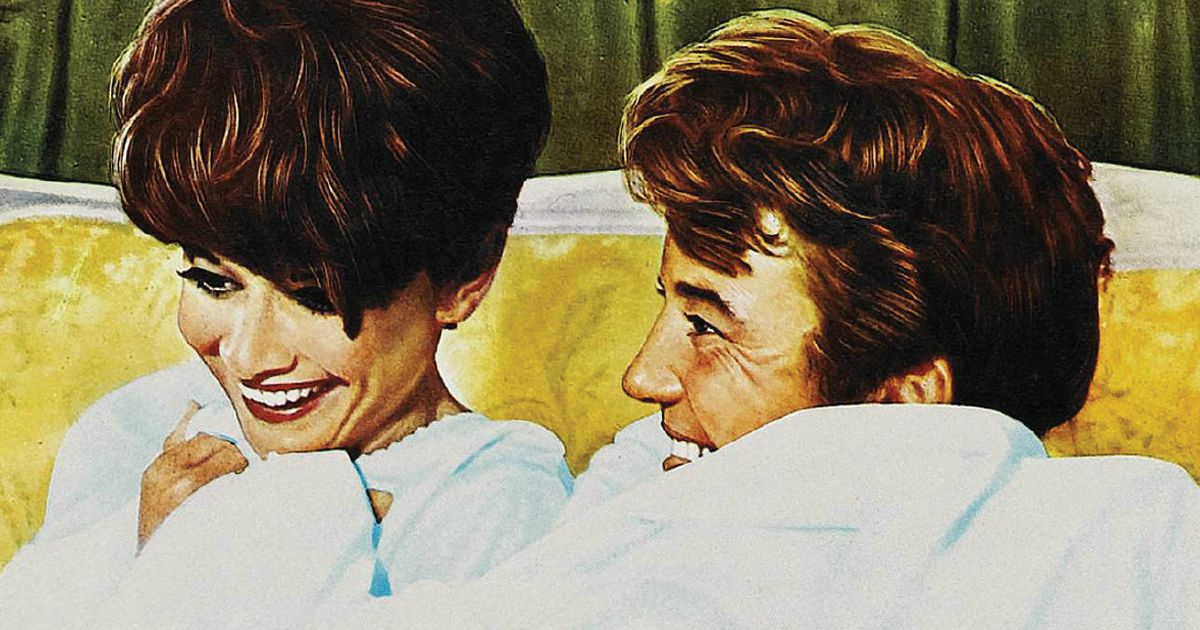 It’s summer time so why not go on a road trip? Well unless of course you want to spend the whole time bickering and trying to work out why your relationship slowly unraveling; Stanley Donen’s Two for the Road is this week’s film as well as an in-depth look at how relationships fail.

One of the great fims by Stanley Donen (Singin’ in the Rain, Charade) after the studio era had come to a close, Two for the Road was a break-off with the old system, one which allowed Donen to further stretch his art, aided by screenwriter Frederic Raphael (Stanley Kubrick’s Eyes Wide Shut), in this tale of a couple voluntarily stretching themselves through the long period of their relationship.

Portrayed in fragments that span the couple’s time together in marriage, Two for the Road runs the course of a relationship (between Audrey Hepburn and Albert Finney) that finds a circumstantial come-together escalate into newlywed-status and, through a series of travails, into the serious situation of bearing a daughter. The disturbance of marriage, and/or life, is chronicled from here on.

After so many studio-system smash-hits, Two for the Road marked a reckoning for director Donen — which went on to influence directors like Jacques Rivette for its portrayal of a couple in interaction and its keen sense of duration across the length of their time together. 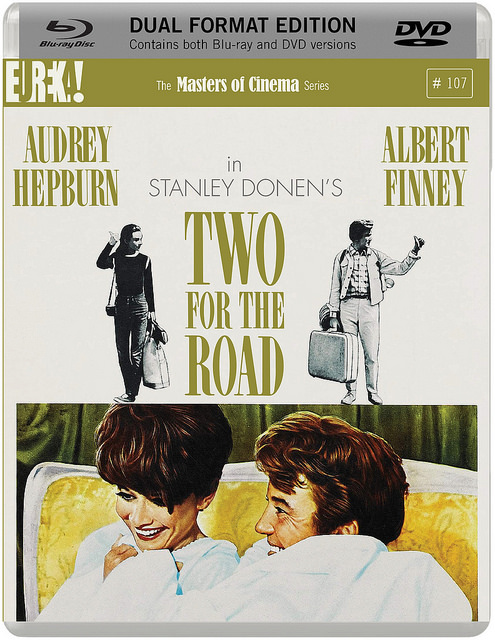