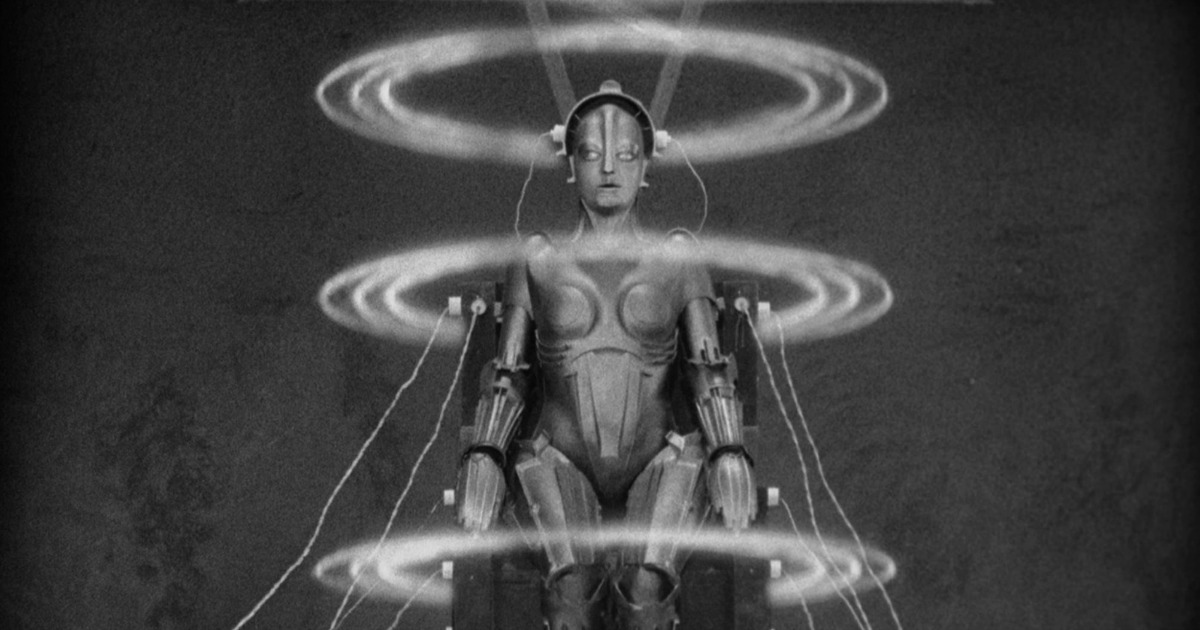 Two parts today, firstly Joakim and special guest Aaron Balick will be taking a look at Metropolis and then in part two myself (Tom) will be joining for Joakim for a chat about the various version of Metropolis that have been released over the years. Enjoy!

One of the biggest film events of the century, a “Holy Grail” among film finds, Fritz Lang’s 1927 sci-fi epic can finally be seen — for the first time in 83 years — as the director originally intended and as seen by German cinema-goers in 1927.

Shortly after that 1927 release, an entire quarter of Lang’s original version was cut by Paramount for the US release, and by Ufa in Germany, an act of butchery very much against the director’s wishes. The excised footage was believed lost, irretrievably so — that is, until one of the most remarkable finds in all of cinema history, as several dusty reels were discovered in a small museum in Buenos Aires, Argentina in 2008. Since then, an expert team of film archivists has been working at the Friedrich-Wilhelm-Murnau-Stiftung in Germany to painstakingly reconstruct and restore Lang’s film. 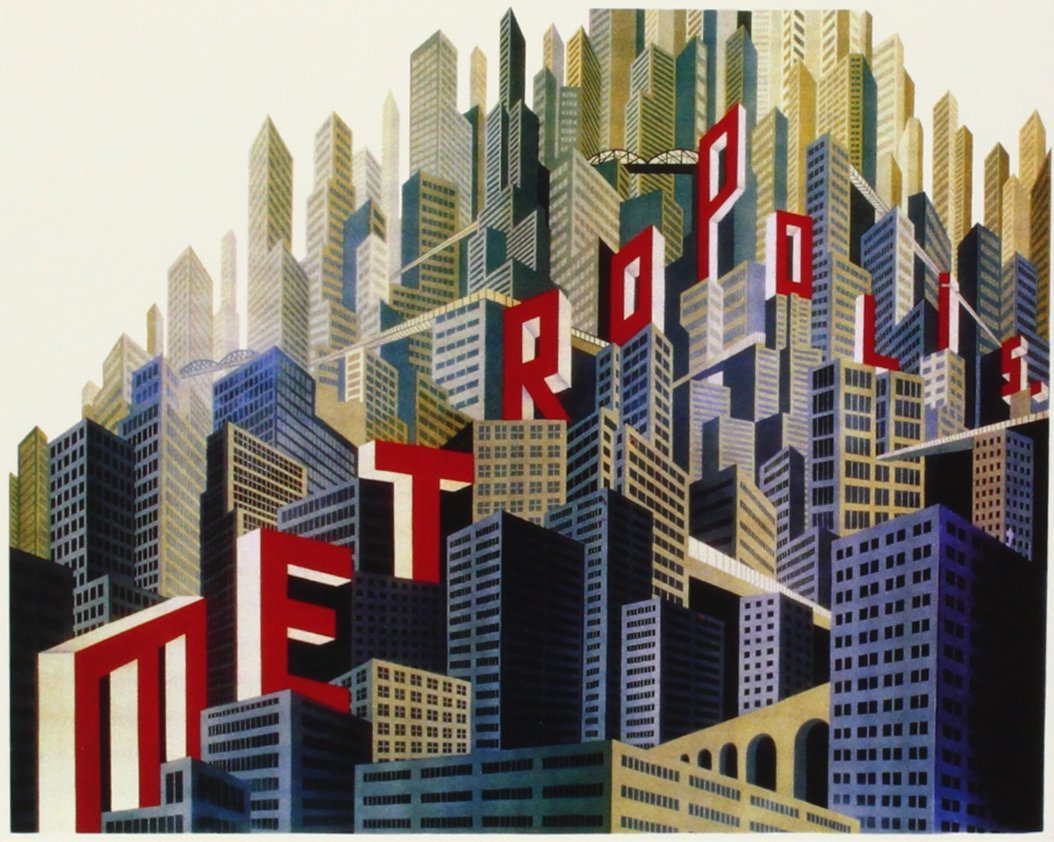