On Tuesday, January 7th, the Criterion Collection will release their 40th Eclipse Series DVD box set: Late Ray. Collecting The Home And The World (1984), An Enemy Of The People (1989), and The Stranger (1991), this box set has been highly anticipated in several ways. We learned last year that Criterion would be working on a number of Satyajit Ray’s films, but were unsure as to how many of them would receive standalone releases versus being collected in a box. This also marks the return of the Eclipse Series, after Criterion slowed down their release schedule in 2013.

The three films collected here are currently available to stream on the Criterion Collection’s Hulu Plus channel (The Stranger is currently set to expire tomorrow January 5th, 2014).

We’ll have our own reviews up here on the site as soon as we get a copy over to David, but in the meantime, we’ll collect links and quotes to other reviews online, here on this post.

“Criterion’s SD transfers are quite remarkable here – very bright – colors may be a tad misrepresented at times – but these are brilliant compared to other digital editions. All things considered, I was very impressed.” 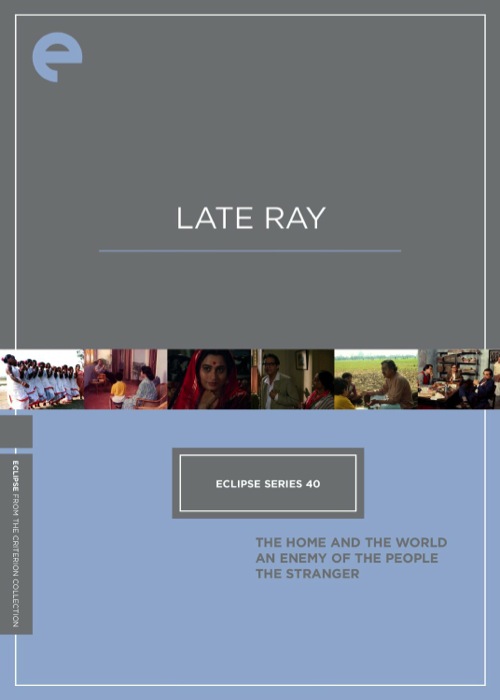 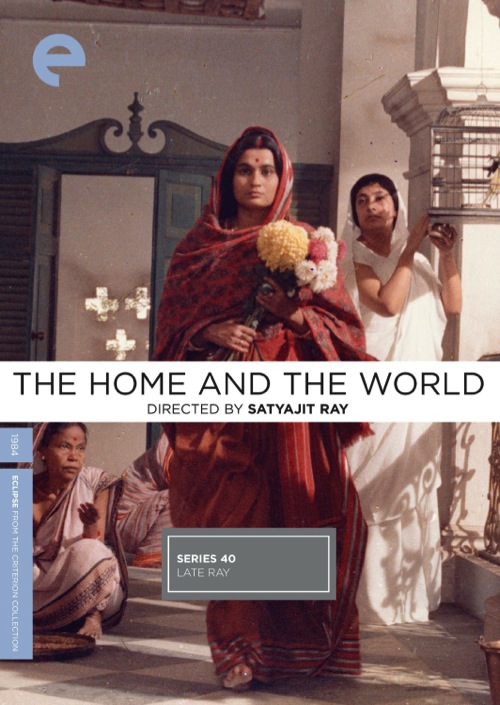 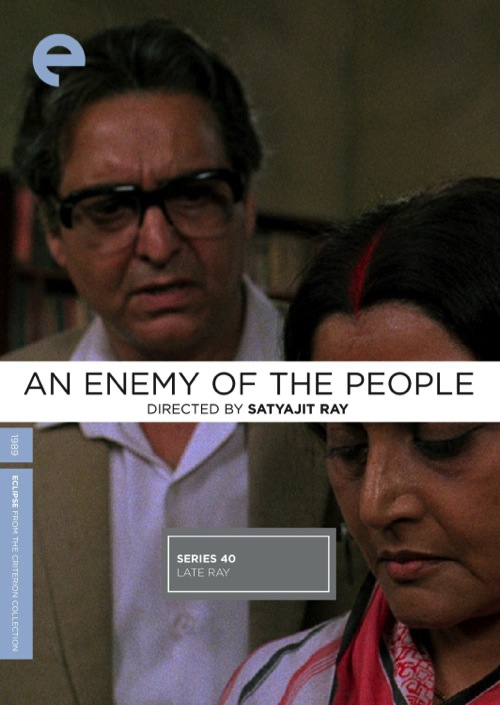 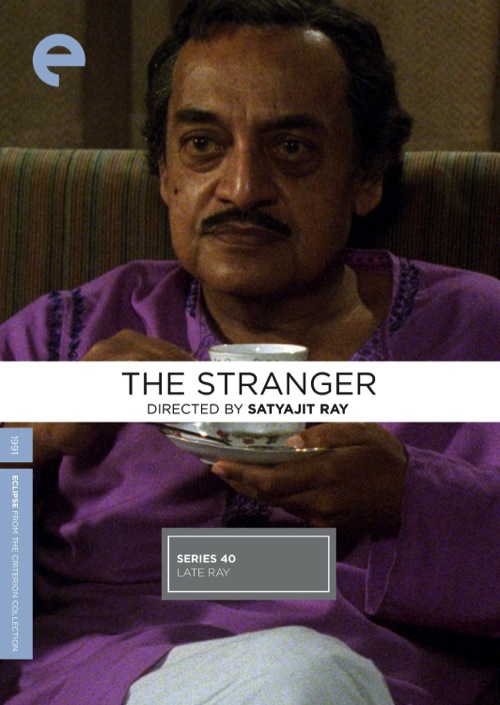