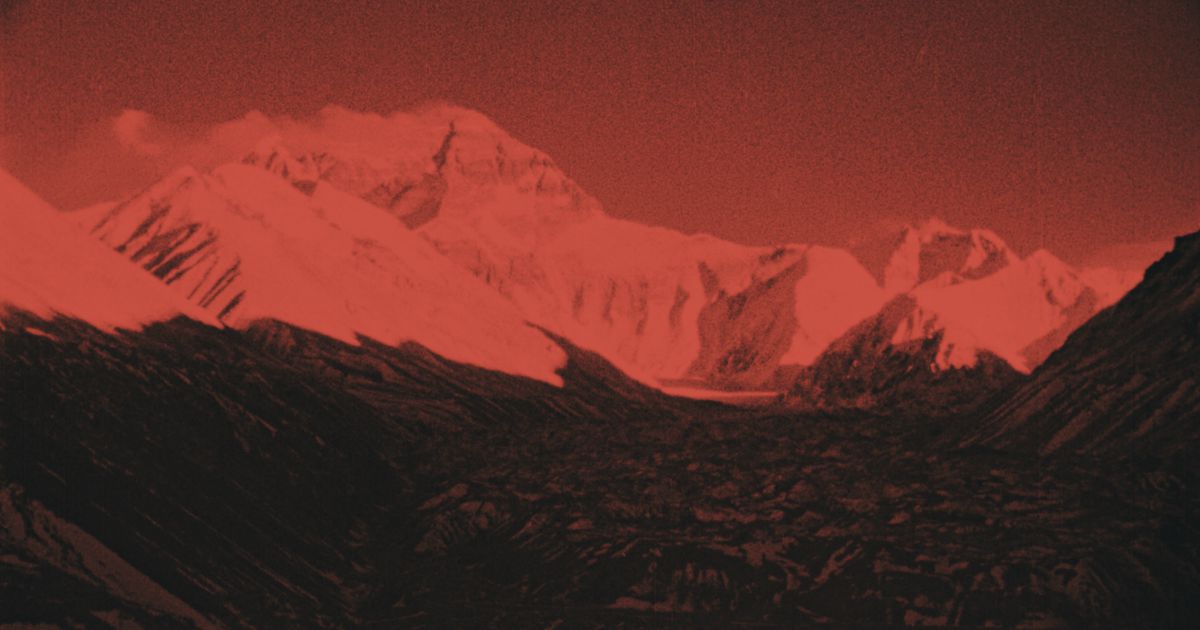 In the midst Himalayan Mountains there stands a figure that looms over the world like none other. Known to the world as Mount Everest, this juggernaut of natural beauty and signifier of the grand nature of the natural world has, for generations, inspired many a person to try and brave some of the most harsh and uncompromising conditions to say that they indeed conquered this giant mountain.

Almost 100 years after one of the first expeditions, Kino Lorber has recently released a brand new Blu-ray of the documentary that truly introduced the world to the beauty, and danger, of Everest. Entitled The Epic of Everest, the film was offered up to the world by Captain John Noel, and told the story the 1924 Everest expedition led by two of the great climbers of the early 1900s, George Mallory and Andrew Irvine. Both legends would perish during their journey, and while it would go on to cause a great uproar about the validity of the claim that they did reach the actual peak, it would also go on to become one of the most groundbreaking achievements not only in film, but anthropological study.

Noel’s picture is a glorious piece of nature filmmaking, but it’s also something far more historically relevant. One of the first looks the wider world got into life in Tibet, the film does focus heavily on the expedition itself and the grand landscapes that would cause the death of the two great climbers at the helm of the trip, but it is the brief moments of real humanity that make this a legendary achievement. Looking at locales like the Rongbuk monastery, the film has a distinctive sense of heart and humanity at the center of its narrative that proves to be a calling card for Noel. Juxtaposing the uncompromising and unflinching brutality of Everest with the equally never-ending strength and will of the people it follows, Noel’s film is a towering achievement not just of a great world location, but of the power of the human heart.

That being said, with this new restoration by the BFI National Archive, this proves to be one of the most beautiful documentaries you’ll ever lay eyes on. Primarily in black and white, this roughly 90 minute long documentary does experiment with various techniques, primarily color tinting. Bookended by beautiful red shots of a sunrise and sunset over the Himalayas, the film uses an icy cold blue tint throughout the main runtime of the film, really giving the film both an icy cold feel and one that has a haunted mood to it. Like watching footage of the ghosts that still haunt the mountain, the film has both a beauty and a melancholy to it. How does nature, so beautiful in all its glory and majesty, also become so dangerous and able to take the life of mortal men? It’s a powerful achievement that does feature a few too many cumbersome title cards, but is as vital and awe-inspiring today as it was nearly 100 years ago.

As far as the Blu-ray release itself goes, it’s hard to argue with this as one of the year’s truly great discs. While it may lack the dense supplements of many top level Blu-ray releases, the transfer here is awe inspiring. From the aforementioned BFI transfer, this film carries with it the almost 100 years of wear and tear, but has an energy to each and every frame. The tinting never seems like a gimmick, instead adding a great deal of emotional resonance to the proceedings, and while the shots of Everest itself are the sequences you’ll buy this release to see, it will be a handful of other moments that you’ll discuss when putting this in the hands of your friends and family. Yes, the sequences of Everest are startling, but the film is at its very best when it juxtaposes man’s place amongst nature. There is, particularly, a few shots near the beginning of the film that show the caravan at the start of its journey, which is easily the most jarring and visually striking moment of documentary cinema you’ll see on any screen this year. It’s a glorious sequence, and one you’ll never forget.

Supplemental material here is minute, but interesting. The new score from Simon Fisher Turner is great, and the three mini-documentaries included here are backed by the BFI, and really add depth to the context surrounding the film. Looking at the score and restoration of the film, the “Introducing The Epic Of Everest” supplement is the most rewarding, even going so far as to discuss the nature of the film as a touring film, with the title cards taken out in place of Noel’s live narration. It’s an interesting thought, seeing this film title card free and narrated. Maybe one day we’ll see that version some how. Until then, this is the definitive edition of one of the great nature documentaries ever seen. 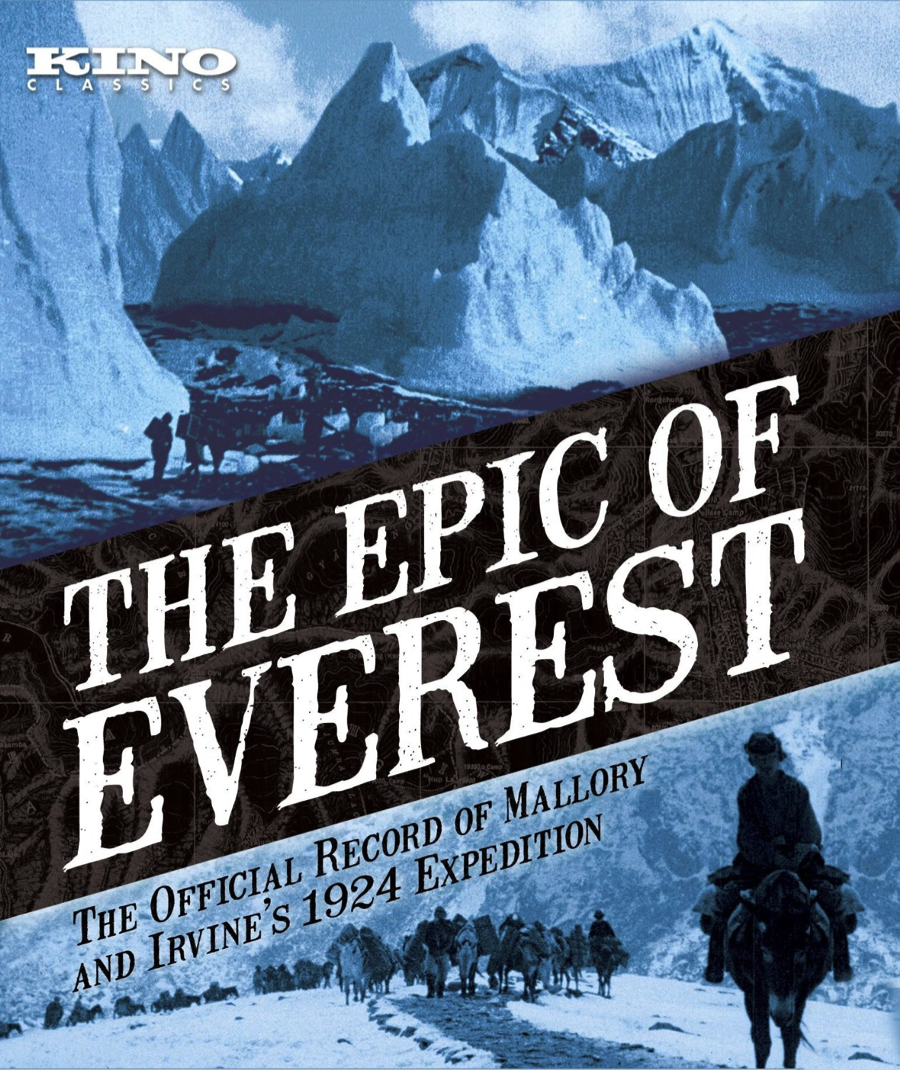