The title of Oscar Winner or even Academy Award Nominee brings with it many things. For talent, it means a rather big career boost, or for an older actor or actress, it could stand to be a career capping award cementing them as the legends they rightly are. And for a feature or a short that wins or is nominated, it means being forever remembered as one of any given year’s most talked about or “greatest” films.

However, a few categories seem to never truly register with the general public. With most people only seeing a handful of documentaries any year, they happen to see even fewer foreign language films, leaving the Best Foreign Language Film award nominees to be often times forgotten.

Rarely talked about, this breathtaking epic is not only an unforgettable bit of filmmaking, but also one of the most eye opening visual poems you’ll ever see. Valli’s film introduces us to a group of villagers living a dying lifestyle, the people of the Dolpo region of Nepal, a group of people who once a year make a journey across the Himalayas to mine for salt. The film attempts to bring a real narrative to this journey, but introducing us to an aging chief and the battle for power that takes place between he and a determined youngster looking to take the proverbial throne. A timeless battle of generations told within the body of a powerful and unflinching look at a people on the outskirts of existence, Himalaya is one of the prime examples of how, even in today’s landscape of streaming and direct distribution, foreign language films, even the great ones, don’t quite get the love and respect they truly deserve from audiences.

A documentary filmmaker with a history in photo-journalism, Valli stands as one of this film’s many standout eye openers. Ostensibly a travelogue with a meaty generational narrative thrown in for good measure, Valli’s camera is a heaven-looking entity that breaths absolutely timeless life into a drama that feels ripped out of National Geographic, a magazine Valli himself would later go on to work for. With intimate close-ups, sweeping wide shots engrossing the viewer in the bombastic scope of the events taking place and a score that seems taken out of the type of epic each of us dreams of starring in, Valli takes all of this below the line aesthetic material and turns it into one of the most definitive and viscerally enthralling piece of modern epic filmmaking this generation has seen.

Performance-wise, the film is superb as well. Led by a cast of relative unknowns, Thilen Lhondup is the film’s biggest take away, starring as Tinle, the aging leader of this tribe. Opposite him is Gurgon Kyap as Karma, the pending leader who bumps heads more often than not with his leader. The two have this entrancing relationship reminiscent of many great world cinema classics, particularly golden age Japanese cinema. This film brings to mind many great generational battles, seemingly blending the epic bombast of a David Lean with the familial and generational discussions of a Keisuke Kinoshita. Somewhere, the film god blended the two and out came this stunning look at a group of people living a dying way of life.

Ultimately a seemingly classic narrative woven in a manner as expertly and assured as you’ll find from any filmmaker around today, Valli’s film is a true blue masterpiece. A definitive look at a group of people living a way of life that seems to be on the brink of no longer existing, this meditation on the battle between generations is absolutely beautiful.

However, what may be even more beautiful is the new restoration and transfer on this Kino Lorber Blu-ray. Visually and audibly, the Blu-ray is top notch. The transfer looks crisp and is full of the life that each and every fully fleshed out characters themselves embody. The score, again, sounds like a classic bit of epic orchestral artwork, and the cinematography here jumps from luscious and warm to chilly and unwelcoming over the span of the film, both poles being wonderfully crafted.  Toss in a commentary that is both entertaining and insightful and then a lengthy and dense making of documentary, and you have a release that not only marks this masterpiece’s debut on Blu-ray, but also one of the best Blu-ray releases in a few months. 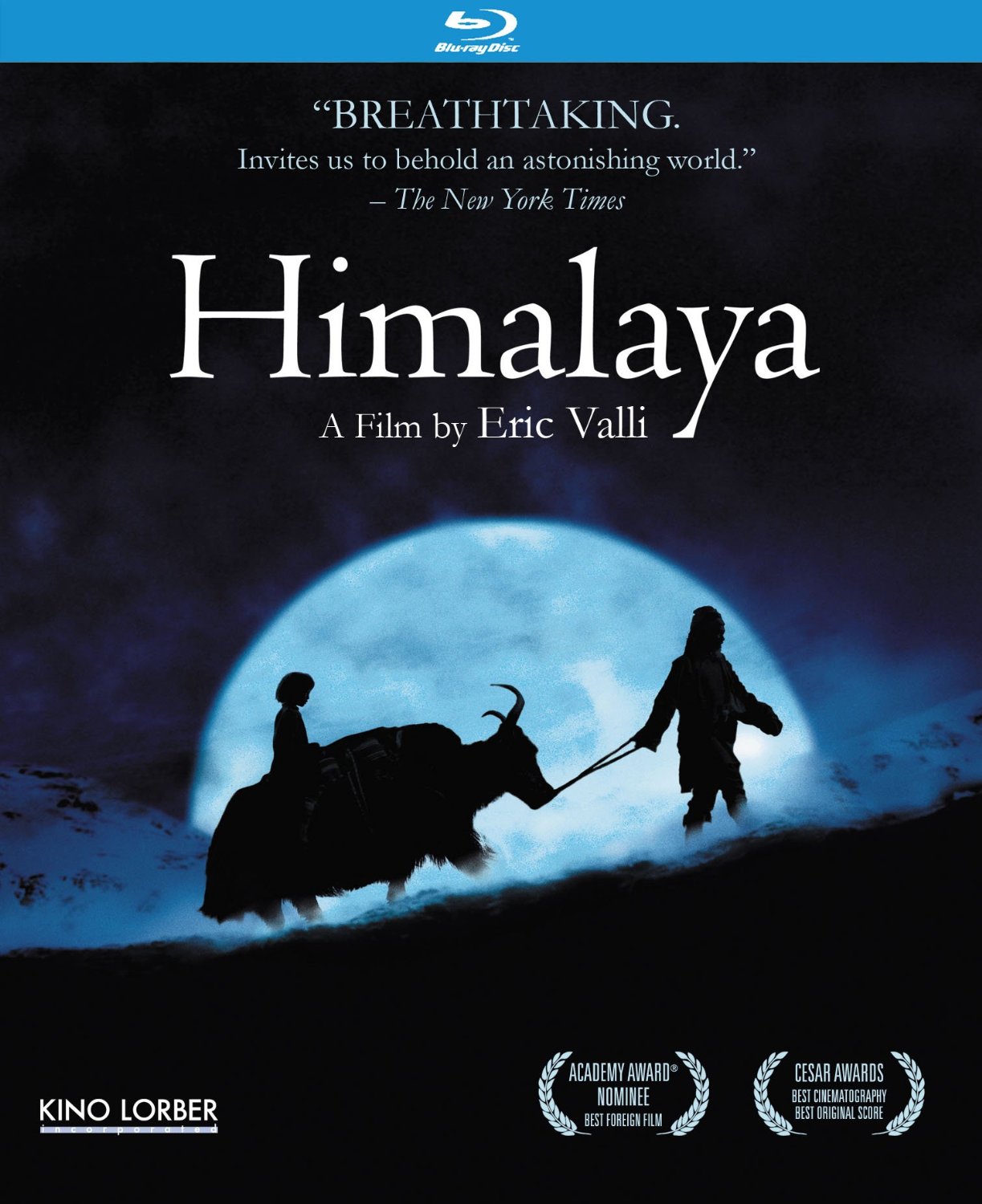