Being an Oscar nominee means a lot of things for a film. Be it the likelihood of more people flocking to see you in theaters, or the possibility of maybe finding the film’s creative team another gig down the line, having Oscar Nominee before your name is rarely, if ever, a negative. And for the foreign language nominees each year, it is about as big of a gift as one could ever imagine.

With arthouses around the country seeing a bit of a rise in attendance thanks to the ever growing appreciation for world and art cinema here domestically, it’s still tough for many foreign language films to really find a foothold here in the US. Just ask Alex van Warmerdam, whose Oscar nominated Borgman is just now making its theatrical run here in the US thanks to Drafthouse Films. And then there’s arguably the best film of the bunch, the great Hany Abu-Assad’s Omar.

Newly released on beautiful Blu-ray thanks to Kino Lorber (a rare move for the niche label and distributor), the film made a minor theatrical run earlier this year following its Oscar nomination, but is now ready to be seen as the masterpiece that it truly is.

This white knuckle thriller, looking at the power of lies in a world where truth is about as hot a commodity as the air these men and women breath, tells the tale of Omar, a Palestinian bread maker who spends his free time climbing over the separation wall to meet up with his best friends, or Nadja, the love of his life. A key member in the liberation movement, he is arrested after the killing of an Israeli soldier, and forced to choose between staying in prison for the rest of his life or working as an informant for a military handler. More than just a film about the Israeli-Palestinian conflict, this is a tense and beautifully made meditation on the power of trust in a world where that’s not really a viable belief structure.

The performances here are the real standouts. Adam Bakri stars here, and is an absolute revelation. He has a great and magnetic look and screen presence, but it is his ability to use his face and physicality as his main storytelling outlet that elevates this material to unforeseen heights. He plays the inner turmoil of wanting a life with the woman of his dreams while still trying to be deadly loyal to his cause so potently that he gives a truly beautiful and emotionally resonant performance. Opposite him are Eyad Hournai and Samer Bisharat, both of whom are quite fantastic as well. The show-stealer here is Leem Lubany as Nadja, the radiant, impossibly beautiful and entrancing romantic lead who really adds a level of humanity this type of thriller doesn’t normally receive. Toss in Waleed F. Zuaiter as the handler and you have a cast that is, top to bottom, one of the year’s best.

And it helps to have an assured master like Abu-Assad behind the camera. A Cannes Film Festival award winner, Abu-Assad’s latest film may rival his best known picture, Paradise Now, for being the director’s best work yet. With breathless photography adorning his film, this intense and deeply involving thriller is both action thrill ride and stark, human, meditation. Beautifully shot by the filmmaker, the camera is an ever watchful eye during these men and women’s most trying moments, and hits every emotional beat with an assured intimacy. Be it the film’s final, heart stopping climax or the various, lovely, interchanges between the central couple, or even a few thrilling chase sequences, the camera is in the exact right spot to nail the beat naturally. The film never feels false or falls flat, instead it takes a seemingly simple tale of a man forced to choose between friends or freedom, and turns itself into a stark and absolutely riveting meditation on lies and their cancerous power on the human spirit.

Now on Blu-ray, the release is rather serviceable. Not a normal move for Kino, they’ve teamed with Adopt Films for this new Blu-ray, and haven’t given us all that much in return. The transfer here is absolutely superb, as one would expect when such a gorgeous picture is involved. However, that’s where things seem to stop. No supplements are of note, and even the front cover seems a bit lackluster when one looks at some of the promotional materials for the film. Overall, for any other film, a bare bones Blu-ray like this would be skip-worthy, but this isn’t just another thriller. An assured gem from one of today’s most underrated world filmmakers, this is one of the year’s best films, and is an absolute must-own for fans of world cinema, or thrillers in general. 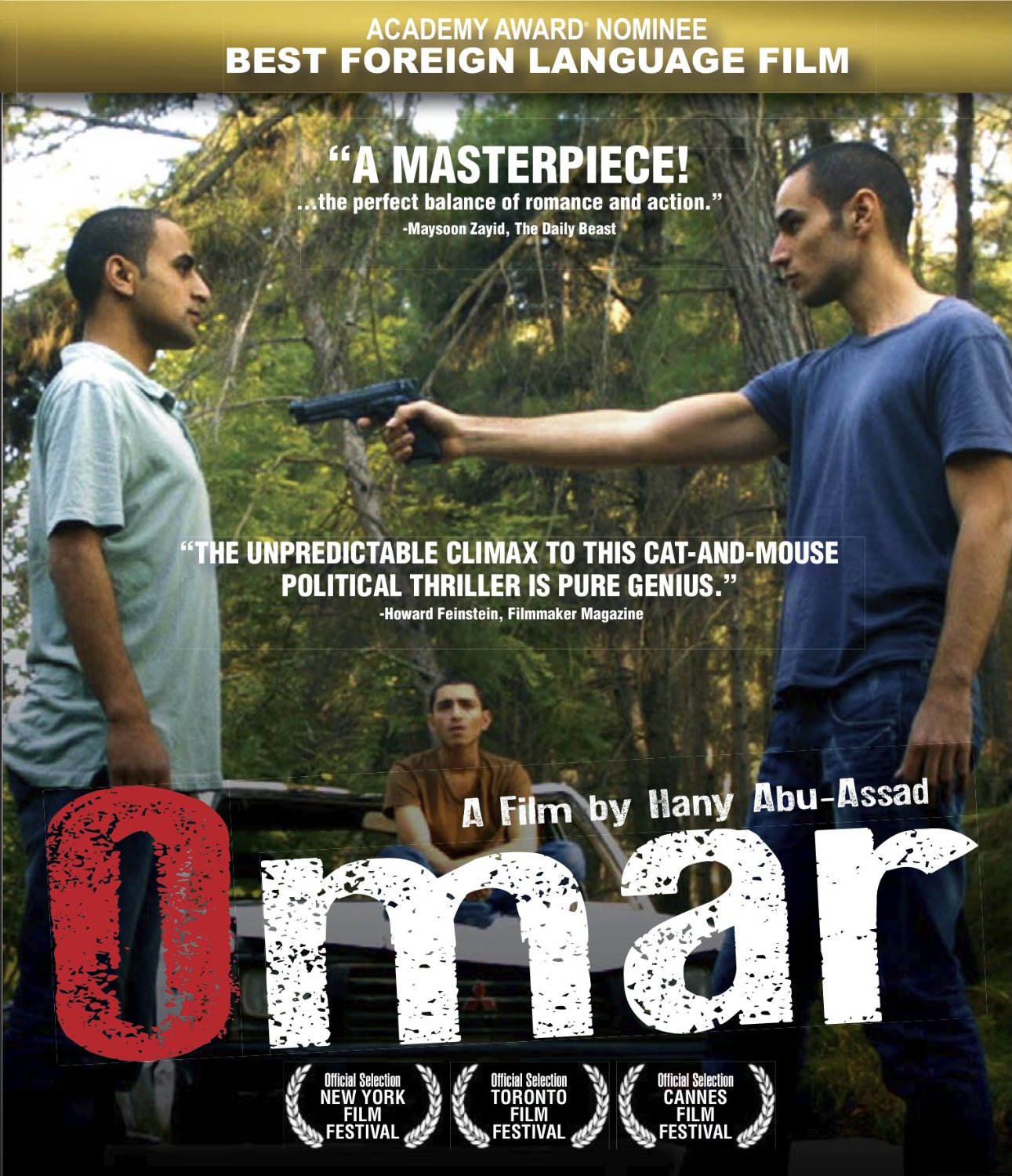