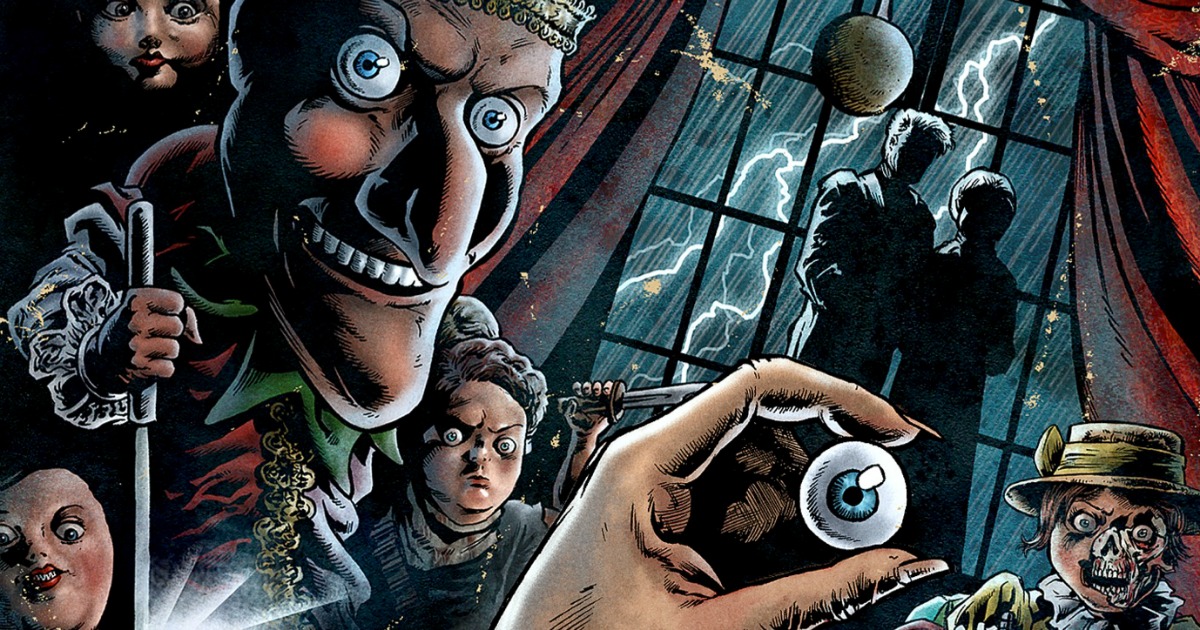 It’s always a welcome breath of fresh air when a film, down to its very title, knows exactly what it is and what type of audience it is hell bent on playing to.

That’s the case with a film that has made its debut on Blu-ray thanks to the geniuses over at Scream Factory, a bewilderingly entertaining horror picture with some rather miniscule villains. From unsung genre filmmaker Stuart Gordon comes the deliciously titled Dolls. Originally released in 1987, this briskly paced, 77 minute long thriller tells the story of a young girl who, along with her insufferable parents, take shelter in a Gothic-style mansion inhabited by an elderly couple with a penchant for doll collecting. Joining them are two punk babes, and a salesman who the young daughter befriends, all of whom become fodder for this mansion, a dark and bleak place that’s more than just collection of stone and wood. When the moon rises and night falls, the toys living him the house come alive and begin attacking each of the residents, turning this film into a picture that is both shockingly well crafted and beautifully toned as both a thriller and a dark comedy.

At its best, Dolls is something far greater than a typical horror cult classic, at least thematically. With the lead character, Rosemary, growing up not only in a broken home but one where she spends her summers with a neglectful father who tries with every ounce of his being to kill her imagination, the film is a rather interesting look at that very dynamic. It’s not done with a subtle hand, particularly when that very theme is directly discussed by Guy Rolfe’s Gabriel Hartwicke character (the husband and co-mansion owner opposite Hilary Mason’s Hilary Hartwicke), but for a film that clocks in at under 80 minutes, the fact that there are layers to this quickly paced thriller really proves the assured hand that Gordon and writer Ed Naha have here. Also, come the film’s final act, the discussion of a child’s penchant for putting those men and women in his or her life as a youngster into their toys is an interesting bit of commentary, another layer than any lesser film would have scoffed at digging into.

Structurally, the film is elevated by its brisk runtime. There are very few moments that lag, and while it doesn’t offer much in the way of real emotional connection for the viewer to these characters, the film thrives thanks to its breakneck speed. The performances are campy and leave the scenery well chewed, particularly the over the top Ian Patrick Williams who plays the villainous father, David Bower. It’s a bewilderingly silly performance, that fits perfectly in this relatively silly picture. Lorraine, Rolfe and Mason are welcome additions here, and their moments together are rather good, as are names like Stephen Lee as the salesman Ralph Morris and Cassie Stuart as one half of our resident mall punks, Enid. It’s a film driven more by the tone than really any one performance, but that doesn’t mean these don’t pack enough of a punch to make the nearly 80 minute runtime shockingly enjoyable.

It also helps that the craft here is really top notch. Gordon is an underrated genre filmmaker, and this proves that he’s receiving much less than the respect that he deserves. From the camera work here, particularly in the scarier beats (such as one of the first kills, involving one of the punks) to the rather wonderful photography, the film is a below the line gem that gets top notch work from any and every craftsperson involved here. And the effects work is particularly of note. Be it the makeup or the use of stop motion animation, the effects work here is absolutely fantastic, and thanks to this brand new Blu-ray and restoration, it is given new vitality and new life. The film is billed as coming from “the people who brought you Re-Animator,” and that same effects style is seen here, turning this into a delightfully campy romp with as much terror as it has humor.

And speaking of the aforementioned new Blu-ray, it’s a really fantastic release. The transfer here is the biggest star, really bringing a spotlight to not only the effects work here, but also the superb direction and cinematography. The new supplement here is a fantastic making of retrospective that gets interviews with everyone from Gordon to producer Brian Yuzna and many more, with Gordon and Naha also included on a commentary, the first of two on this release. The second, a cast commentary, includes cast members Lee, Williams, Lorraine and Carolyn Purdy-Gordon. Both really add a lot of depth to the film, and with its short runtime, they aren’t the hardest of listens. Toss in a trailer, storyboard comparison and photo gallery, and you have a genuinely superb little genre release that should be on any horror hound’s holiday wish list. 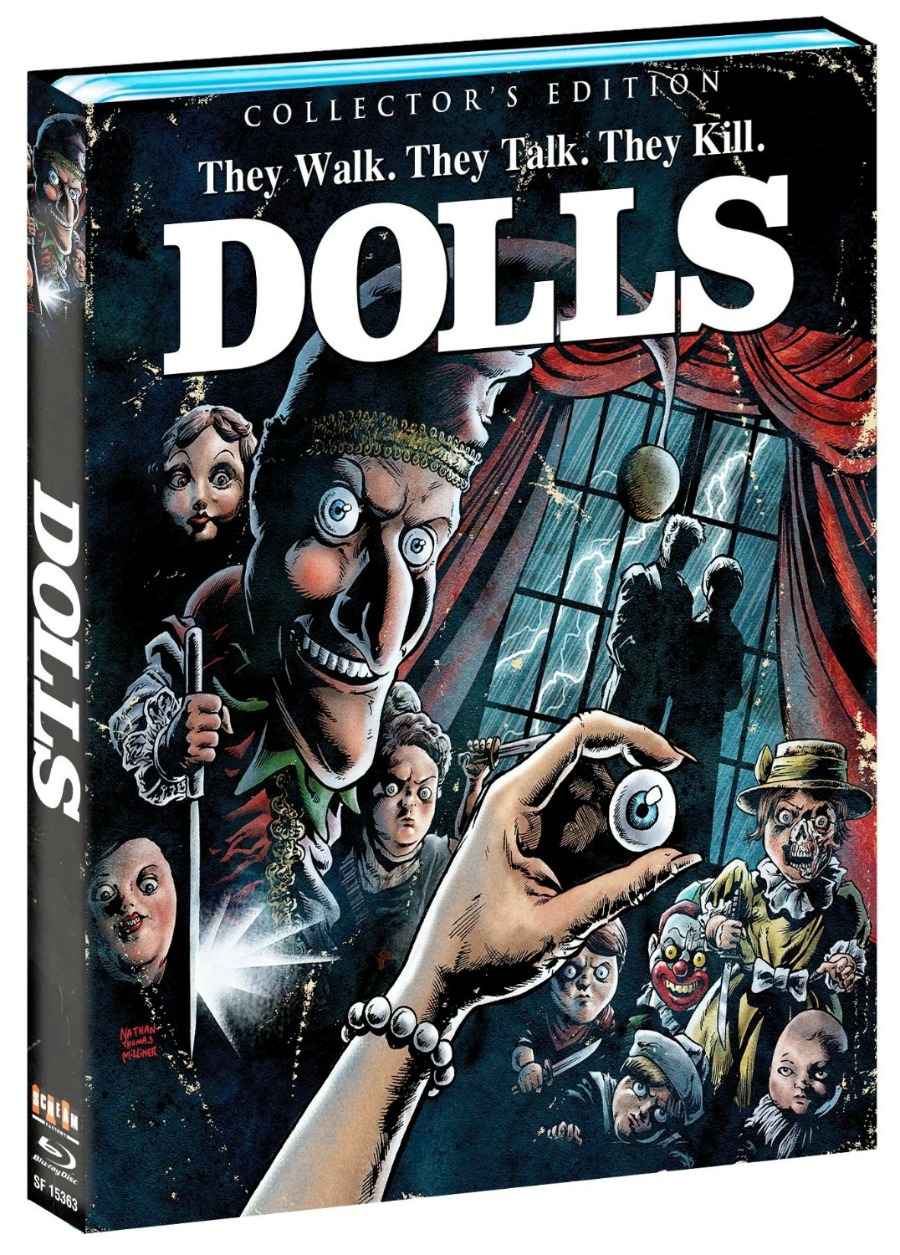