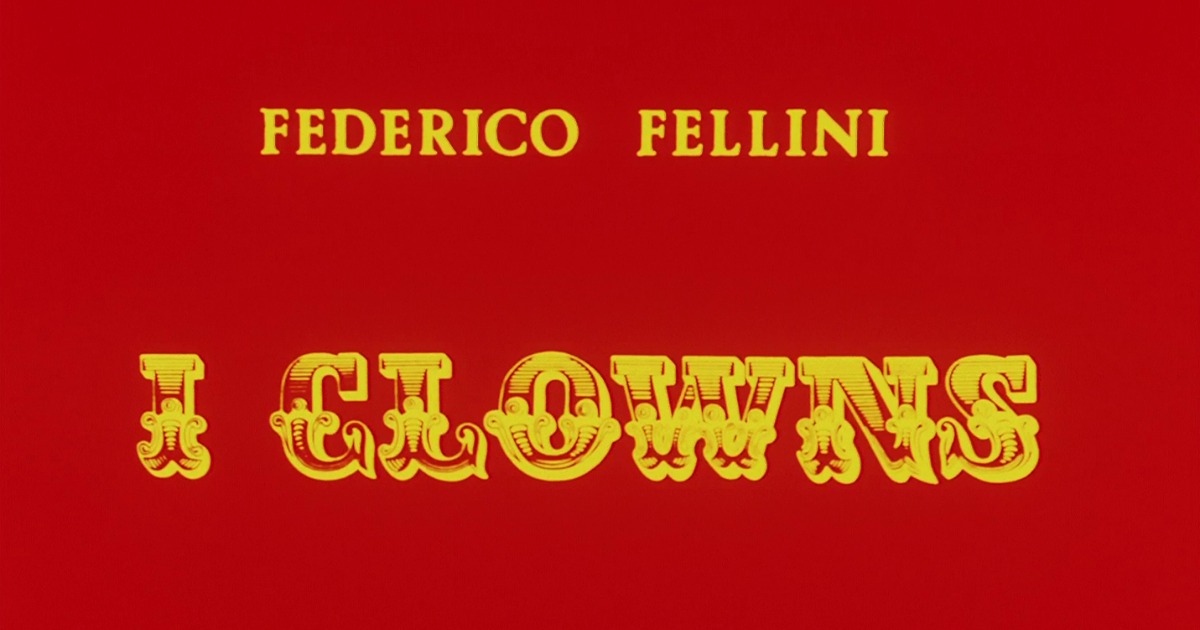 I once saw this interview with Jerry Lewis in which he discussed, at tremendous length, this invitation he got to perform as a clown in a French circus, and how beautiful their production was, how exclusively invites were extended, and how singular and spiritual the entire experience was for him and the audience. And I’ve never been more terrified of Jerry Lewis in my life.

I Clowns is Fellini’s 1970 feature-length version of that (except, sadly, without Jerry Lewis), a half-documentary/half-narrative investigation into the hold that circus performers have over crowds, and what draws those performers to such a life. There are a handful of interesting interviews in there, with retired clowns looking back on their life on the road, thrilling small-town crowds night after night, and Fellini nicely intersects this larger story with his own fascination with the circus, which had been made plainly evident in his prior films. He films the performances themselves with a keen eye towards both situating us in a typical audience point-of-view, then throwing us into the midst of the ring, to see the show from angles no ticket-buyer could ever observe. 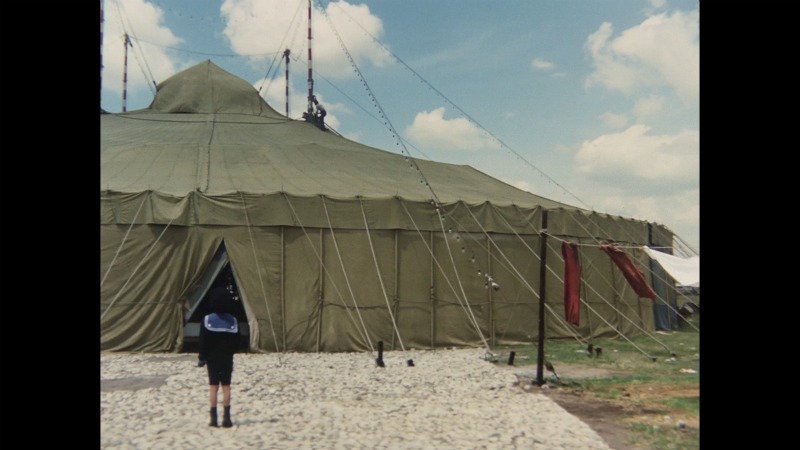 But even by Fellini’s post-1960s standards, and even at a scant 90 minutes, this is a pretty formless affair, stretching at all ends. For every great scene with some performer who can recall the circuses of the circuses of the early 20th century, you get one like Pierre Étaix trying and failing to show some footage from one of his films. It’s always nice to see Étaix pop up – in the prime of his own career, no less – but you’d think, while he’s there, Fellini might have him sit down for a couple of minutes to interview him. As it is, the scene literally goes nowhere, with Fellini admitting that they never got the film working and just sat around chatting; a conversation we never see.

I will admit that I just simply lack whatever gene it is that makes the circus at all interesting. There’s an inherent disconnect to me between the rather lofty, grandiose way in which Fellini and his subjects discuss “clowning,” and the actual nature of their performances. Most circus clown shows just don’t have the intricate timing, the carefully-rehearsed deployment of props, slaps, and other forms of slapstick that makes early film comedy still so effective today. You can usually see them signaling to one another. 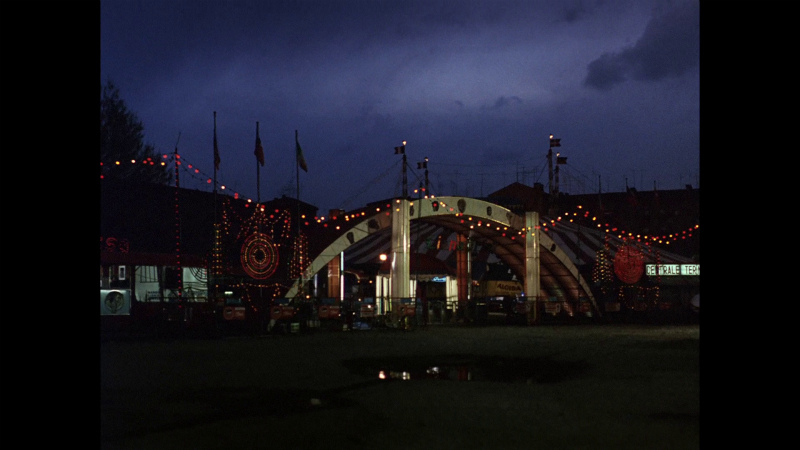 Which, again, it’s obviously something a great many people enjoy, and which some feel passionately about. That’s great. And that audience may get a good deal more from this than I. But it’s not Fellini’s strongest effort by a long shot, and perhaps some more attention paid to the form of the film would have helped, too.

Masters of Cinema have done a bang-up job bringing this film to Blu-ray, though. As one might imagine, it’s quite a colorful film, and those tones really pop without saturating the image. The image is beautifully crisp and stable throughout, with excellent depth that is essential in informing our experience of the many acts going on at once in the circus environment. I really have nothing bad to say about this. 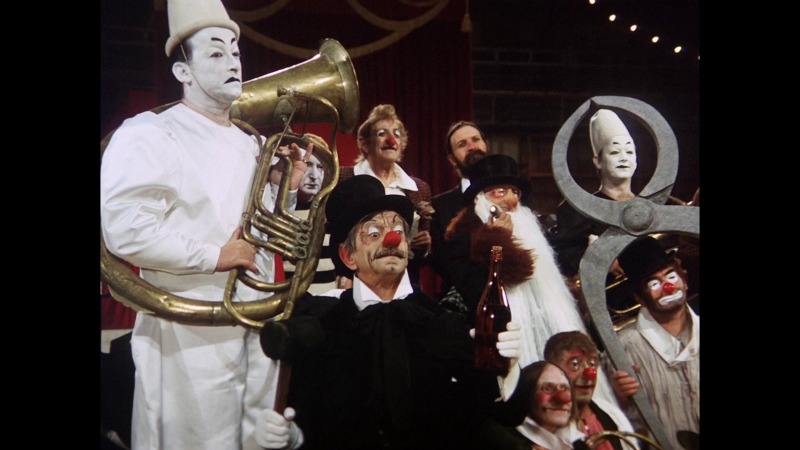 The only disc supplement is a doozy – a forty-minute documentary/visual essay by Italian film scholar Adriano Aprà, who takes us through the production of the film and his own interpretations of it. It’s really thorough work, not the sort of thing I’d expect to see applied to this film, but greatly appreciated nonetheless. Also included is a lovely booklet featuring a conversation between MoC producer Craig Keller and Sabrina Marques, whose larger role in film culture is not elaborated upon.

Even though I’ve enjoyed Fellini’s more wandering efforts in the past, I thought I Clowns came up woefully short, stacked against his filmography or anyone else’s. This could be as much my shortcoming as anything else, though, and anyone interested in the film would find a lot to appreciate with this release.

Written By
Scott Nye
More from Scott Nye
The 1941 classic represents everything it attempts to disparage.
Read More