When you’re dealing with a set of films put out under labels like “Masters of Cinema,” inevitably, due to matters of licensing and such, the mission will be as much, if not more so, about elevating neglected works and directors as it is about acknowledging canonic titles. The former is arguably the more noble goal (how great it is to suddenly be confronted with a film like Jean Epstein’s Cœur fidèle or Yûzô Kawashima’s Bakumatsu taiyô-den), but still, there’s something uniquely satisfying about a film that needn’t have any case be made for it at all. Some films simply, obviously and demonstrably, tower in cinema history, and deserve a home video release to match that reputation. Robert Altman’s Nashville, coming out on June 16th from Masters of Cinema, is such a film.

Nashville wasn’t a huge priority for Altman. He wanted to make Thieves Like Us, but the money men didn’t really see a big audience for it. They did, however, feel there was a market for a country western film, and figured that if the fairly marketable Altman could do a film in that vein for them, they’d find a way to make his little crime film. So Altman sent Thieves Like Us screenwriter Joan Tewkesbury down to Nashville to explore the culture, and it is her journal that more or less provided the basis for the film. The rest was, in true Altman fashion, heavily improvised. So off he ran to the titular city with a cast of dozens and over $2 million to pretty much do whatever he pleased. What a time it was. 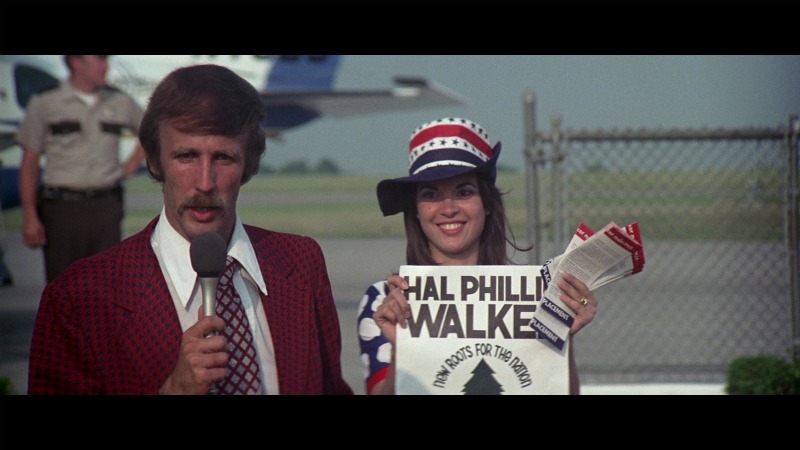 The thing that stands out most about Altman in this period is how extraordinarily sharp his instincts were, towards performance, setting, camera movement and placement, and especially editing. He would famously shoot so extensively that his actors wouldn’t know when the camera was even rolling, capturing far more viable, distinct footage than the typical filmmaker. Yet even a film like Nashville, which runs two hours and forty minutes, never feels overlong or indulgent. He knew what was absolutely essential, and, one presumes, what was best left alone. His widescreen frame could capture as many emotions as there were characters, allowing a great deal to be accomplished with only a single shot. I think especially of the scene in this film in which Bud Hamilton, son and business manager of his successful singer father’s business affairs, opens up and sings a song he wrote to an eager woman representing herself as a journalist. He sings with completely sincerity and vulnerability, but her attention is focused off-camera, where we know Elliot Gould (playing himself) to be. In one shot, we see the whole film – genuine passion overrun by business and fame – but also the very human struggle to make oneself heard in an uncaring world.

Nashville is all about contradictions and uncertainty. Very few characters remain entirely what we take them to be when first we meet them. Nobility turns to savagery, lust to passion, greed to benevolence. All of them intermingled and confused. Clarity is impossible, for we only see a small slice of each person’s life. What, indeed, can a film hope to capture of a person? Glimpses. Factions. What does it all mean? It means we’re human. We’re flawed. We cannot escape ourselves, most especially our instincts, some of which lead to profit, many others to misery. Is hope suggested by the famous final shot? Maybe. But hope could just as well be a construct of our misery, for surely, up there, lies something better. It don’t worry me. 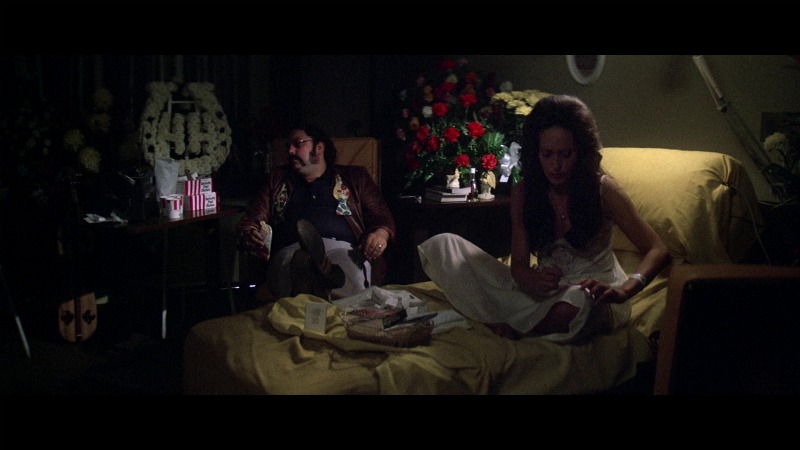 Viewing these great 1970s classics in high definition has become pretty revelatory, at least for me. Whereas they, on DVD, often appear muddy, soft, and like victims of inferior film stock, they really pop on Blu-ray. The colors in particular are quite exceptional, exhibiting a kind of interior strength that dodges the flatness that sometimes troubles digital, feeling instead like they’re molded of something firm and solid, which, I suppose in the reality of the picture, they are. The whole transfer (which uses the same source as Criterion’s recent release) is quite fetching; crisp when it needs to be, a little foggy when Altman and cinematographer Paul Lohmann want it to be, chock full of grain (Altman loved a zoom shot, so be prepared for heavier grain than usual), and excellent contrast. I have no complaints with this.

I don’t usually talk about audio in these reviews, as there’s usually not much to say, but I do want to point out that this, perhaps the film that best exemplifies Altman’s preference to get a ton of background noise into every scene, really relies on a good audio transfer, and MoC have not disappointed. Much of this is probably inherent to the original mix Altman made, but still, it’s worth noting that each voice comes through distinctly, and there’s rarely any doubt as to which we’re meant to primarily hear. And turn it up loud, because the music sounds spectacular. 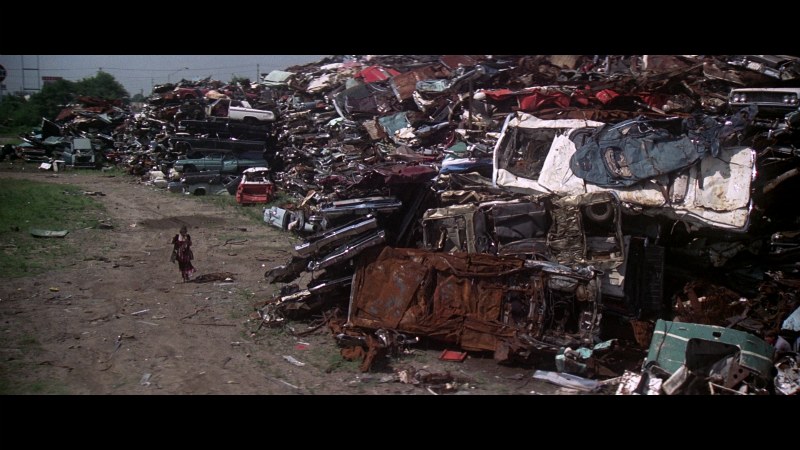 MoC doesn’t provide as many supplements as Criterion did, but nevertheless, I was very pleased with what we have. Altman’s commentary track is ported over from the original Paramount DVD; it’s a worthwhile listen, though he leaves a lot of gaps, if that’s the sort of thing about which you get upset. Less worthwhile is an interview with him from 2000, which is very EPK-y, though the one from 2001 is fantastic. My favorite entry, though, is an interview with Tewkesbury, who has tremendous insight into the production process and the development of the film, proudly noting her considerable contributions, which are too often overlooked in the midst of auteurist readings and the accepted notion that there was basically no screenplay from which to work. Lastly, there’s an interview with Michael Murphy, who plays the campaign manager of mysterious presidential candidate Hal Phillip Walker. Murphy was right there for the dawn of the “New Hollywood” era, and it’s interesting to hear him speak, from an acting perspective, about how revolutionary guys like Altman were, in ways both big and small. The booklet contains a typically expert essay by film scholar Adrian Martin.

For a great many, this purchase is a no-brainer. There’s simply not an option that says “not owning Nashville on Blu-ray.” For those who have yet to get into Altman, however, I’d actually say this is a pretty grand starting place. Even if it seems the most daunting from the outset – big sprawling cast, long running time – it also changes pace so often that you’re bound to latch onto one storyline or another, and the music is entertaining (for a variety of reasons) enough to liven up the proceedings should things feel too dull here or there. MoC’s done a tremendous job putting this on (Region B locked) Blu-ray; the transfer is superb, and the supplements quite rich.