The “baby boom” wave was not only an American phenomenon, and with birth rates skyrocketing in the Britain following World War II, the Central Office of Information saw fit to produce a series of short films (generally running in the 15-30 minute range) instructing new parents not only in how to care for their new children, but how society would as well. Whereas child-rearing techniques would be more traditionally taught within the family, many Brits didn’t survive the heavy bombing of the war years even if they weren’t off fighting, and this kind of national information source might have proved valuable. Doubling its importance was the newly established emphasis on education, making it possible for more children to attend school in the first place, and elongating the time spent with those who already did. The mixture of subjects emphasize the importance not only of bringing up a healthy, well-rounded individual, but one who will contribute to and fit in with their larger society.

The result isn’t always great cinema, but the BFI should be supremely commended for, in their new release – COI Collection: Vol 8: Your Children and You – making these available to those interested in their historical value. And, honestly, many of the simpler lessons apply as much today as they did in the late 1940s. Such topics as peacefully coaxing your children to sleep, dealing with a child who won’t eat, and emphasizing the importance of communal relations aren’t likely to subside in the near future, nor become terribly more complicated as parenting strategies continue to develop. Sure, it’d be easy to glance at a roster of such films from such a time and think every solution was a good smack and going to bed without supper, but, in fact, these films discourage such techniques, at most only referring to them as unfortunate results of momentary rage that are best left not to dwell upon. 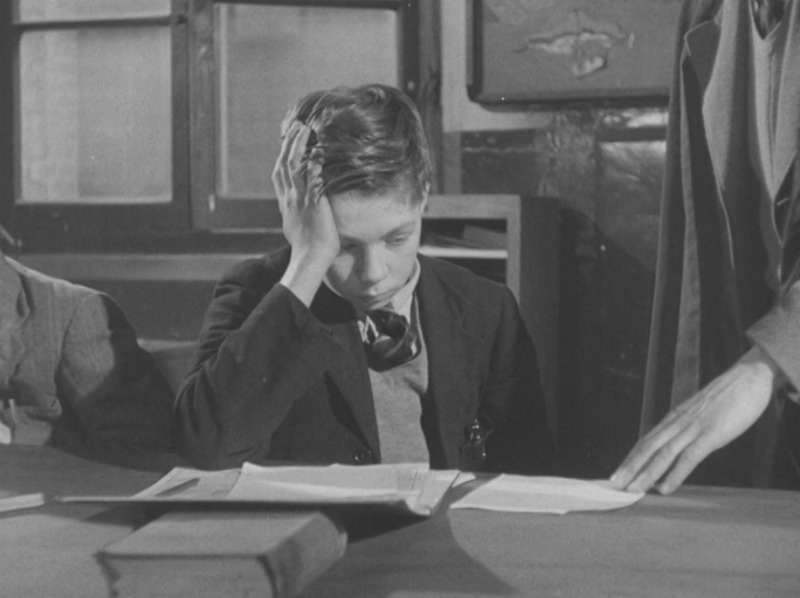 In keeping with the theory that it takes a village, there are also a few films explaining the government’s role in helping its citizens raise their kids, from the aforementioned changes to the education system to the benefits of a welfare system to the process by which orphans are handled, and how childless couples can help out there. They then rocket past the immediate postwar years into the 1970s and 80s, with films on psychological studies on children and “test tube babies,” showing how the understanding of early childhood development, both mentally and physically, has grown over the years. Hell, there’s even a cartoon.

As I said, these aren’t the most entertaining set of films, but there are a few visual tricks that keep them lively. For example, in representing mental barriers some children experience in concrete, easy-to-understand ways, they illustrate an adult’s sense of how to manage stressful concerns with an overhead shot of black objects and white objects, showing that although one set is trapped by another, an adult can see the ways around these blockades. When they represent the child’s point of view, it’s from a low angle from which we can only see the object that must be circumvented, but not the problem itself, let alone the solution, showing that children are sometimes overwhelmed without quite understanding why. Other films have more fanciful artistic flourishes, especially the one about sleep, which shows how a room can change just by turning off a light. 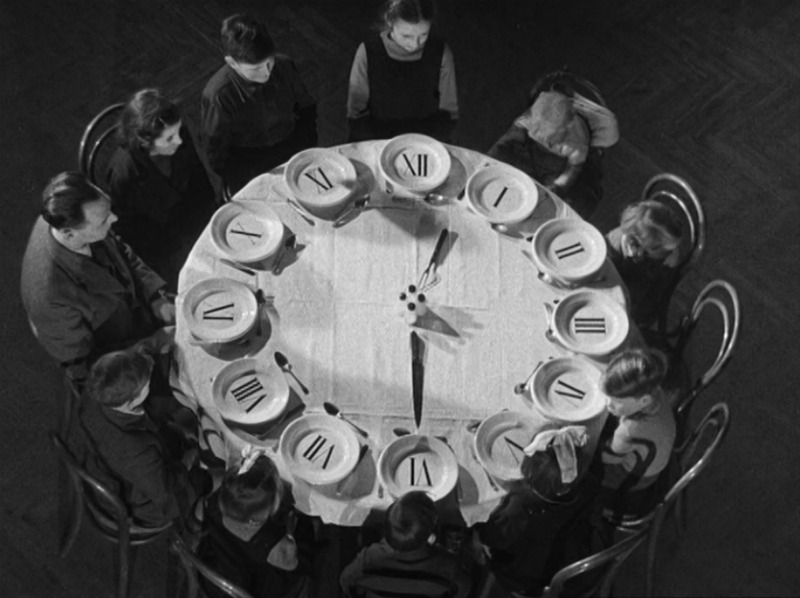 But for the most part, these were meant to inform rather than excite, and so they do. And while certain lifestyle trappings have changed over the years (an entire film explaining the virtues of schooling in farming areas isn’t quite as applicable as it might once have been, and outdated gender roles are aplenty), these are invaluable historical documents, and it’s pretty remarkable to have them widely available. And, hey, I may not have (or be expecting) children, so maybe I just don’t know better, but the lessons don’t seem terribly outdated, at that.

The BFI presents these eleven films, plus four bonus shorts, on a double-disc, region-free DVD set, all in their original aspect ratio, 1.33:1, in black-and-white or color, where appropriate. The transfers are very good on the whole, with a good chunk of film grain, intrinsic damage marks, solid contrast, and great clarity. The color shorts, naturally, fare a little worse, as the integrity of cheap (it looks like 16mm to me) color stock in the 70s and 80s was never of the greatest quality, but they’re as well-represented here as one could reasonably expect. I noticed no compression artifacts.