One of the great myths perpetuated by the crowd that thinks  Star Wars  ruined cinema is that the great auteurs of the 1970s were virtually shut out of the studios, forced into hiding while toiling away on whatever scraps of projects they could assemble. It makes for a nice sort of story, a good rise-and-fall arc with a villain and everything, but it totally marginalizes the truly astounding work many of them were doing in the 1980s.

Case in point – Francis Ford Coppola’s  Rumble Fish, which is not only one of the best films of the 1980s, but one of Coppola’s finest films of any era. So much more vulnerable than the pent-up, repressed representations of masculinity and violence that defined his best-known work, Coppola chooses here to instead portray men who wear their inner turmoil on their sleeve. It’s 1950s American melodrama fused through sensibilities of 1960s European pictures, almost abrasively personal in its expression yet unmistakably informed by another’s sensibilities.

While filming his adaptation of S.E. Hinton’s  The Outsiders, Coppola asked Hinton if she’d like to work with him on adapting another of her books.  They wrote  Rumble Fish on Sundays, Coppola’s day off from shooting  The Outsiders, and principal photography began mere weeks after  The Outsiders  wrapped. Coppola hired back many of his collaborators from  The Outsiders, including Matt Dillion and Diane Lane, and returned to several of the other film’s locations. They were both released in 1983. 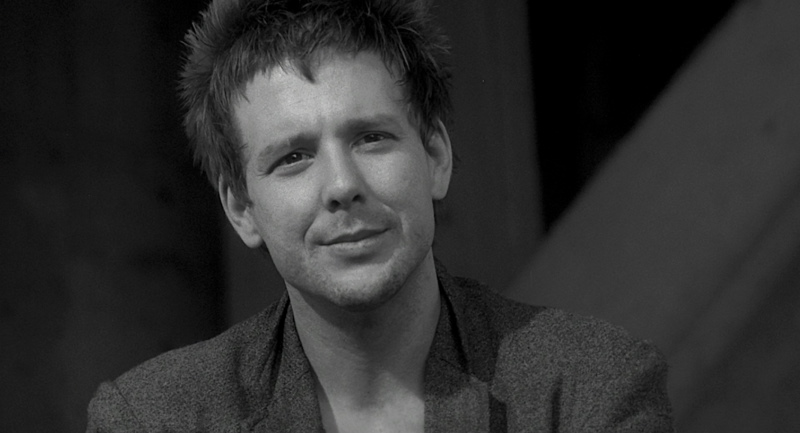 Beyond that, the films are as different as they are similar. The Outsiders  is like a big Technicolor spectacular, defined as much by its amber-hued sunsets and anamorphic widescreen photography as its street-gang violence.  Rumble Fish is like a funeral, mourning the loss of something that never was – the era of the street gangs. The young people in  Rumble Fish, led by Rusty James (Dillon), constantly talk about how things would be “if there were gangs like in the old days,” but little concept of what that would really mean. “You and your gangs,” one character finally yells. “It was bullshit, Rusty James! It wasn’t anything you think it was. A bunch of punks killing each other.”

Just as  The Godfather  (and  Part II even more so) was always more about family than gangsters,  Rumble Fish is about brothers more than street gangs. Coppola immediately identified with Rusty James, who idolizes his older, intellectually superior brother, much as Coppola had his brother, August. Motorcyle Boy (Mickey Rourke), is never given a proper name, and rightfully so – he’s accorded the kind of mystique that can only truly set in once one has decided that this person has all the answers. Enigmatic, thoughtful, and unflinching, he’s the ultimate writerly construct, and Rourke toes the perfect line between playing up the legend and letting us in on the man inside. Ultimately, we’re seeing Motorcycle Boy as Rusty James sees him, but we’re still seeing him.

This careful dichotomy between the real and the ecstatic is central to the joy of watching it. Coppola never lets us forget the stakes, depicting the gruesome consequences of gang violence without flinching, but not hesitating in the slightest to fill the streets of Tulsa with smoke, or include a scene in which Rusty James imagines his own wake, or call in Michael Smuin, then-choreographer and co-director of the San Francisco Ballet, to stage the film’s major showdown. It’s a dizzy, whirling dream vision, one which I am still wrapping my head around, aching to watch it over and over again. I don’t have a problem saying it’s one of the best films I’ve ever seen, and a priceless addition to anyone’s collection. 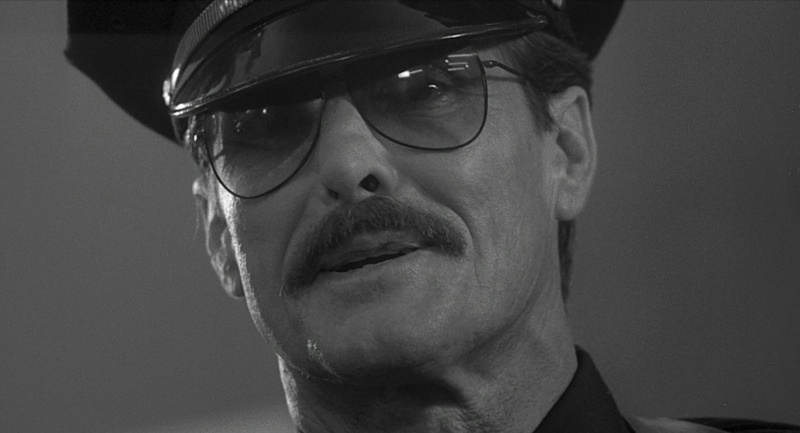 The package Masters of Cinema has put together makes such an addition even more attractive. The Blu-ray sports a magnificent black-and-white transfer in its original theatrical aspect ratio of 1.85:1. The contrast is most immediately striking, with the deep blacks and vibrant whites we’ve come to love Blu-ray for, but it also displays tremendous depth (you can see alllllll the way to the back of the pool hall, or under the bridge, or anywhere else Coppola wants to take us) and consistent, lovely grain. Some minor damage is evident, though apparently not as much as Coppola would’ve liked – he notes on the commentary that one scene was especially scarred in the theatrical cut, but had been cleaned up for the digital age. The screencaps – courtesy of DVD Beaver – nicely highlight the disc’s virtues, but it looks even better in motion.

The disc also has three audio tracks – the original theatrical stereo, a new 5.1 mix, and a music-and-effects-only track . I stuck with the stereo, which was as clean and clear as you’d imagine a lossless track to be in this day and age. For as visually audacious as the film is, the audio more than holds its own, with such scenes as the first showdown giving you a hell of a dynamic listening experience. Marvelous in every way. 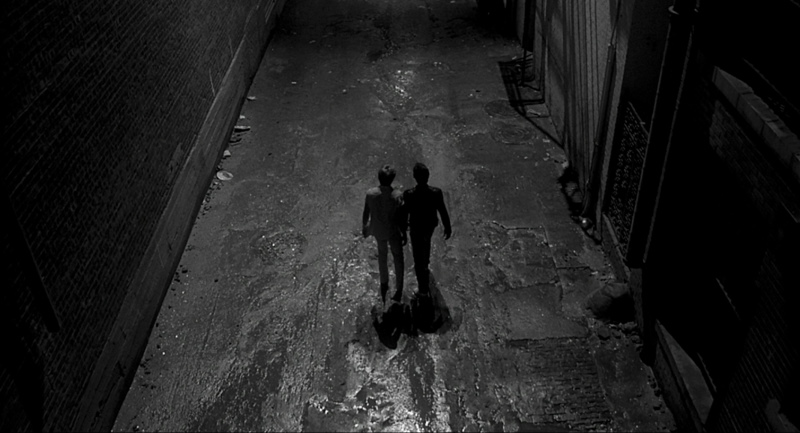 The special features are mostly ported over from the 2005 US DVD release, including a characteristically wonderful commentary track with Coppola. He went on a run recording these in the early-to-mid 2000s as his films were rolled out on DVD, and I can’t help but wonder if revisiting these classics helped convince him to start making films again after a ten-year break. In this track, he talks a lot about the potential for his future (now past) projects, displaying the youthful enthusiasm that would inform  Youth Without Youth  and  Tetro. He’s open and candid about the film’s production, and subsequent failure at the box office, but though he admits his commercial instincts are not what they could be, he never dismisses the film, believing it to be among his best and most personal works. Coppola is always worth listening to, and this track is no exception.

Short pieces going behind-the-scenes on the film (“On Location in Tulsa”) and the Stewart Copeland score (“The Percussion-Based Score”) help round out Coppola’s thoughts on the making of  Rumble Fish. Running only about twelve minutes apiece, they’re still fairly comprehensive, leaving one with a clear sense of the spirit in which the film was made, and divulging a few specific feats. Good stuff on both fronts.

Finally, we get a collection of deleted scenes and the theatrical trailer.

Within the case, look for a booklet exclusive to the Masters of Cinema edition, featuring the words of Francis Ford Coppola, archival imagery, and more.

I’ve made it clear that this in an exceptional film, worthy of mentioning alongside Coppola’s better-known works. Find out for yourself with this new, Region-B locked edition from Masters of Cinema when it comes out August 27th.