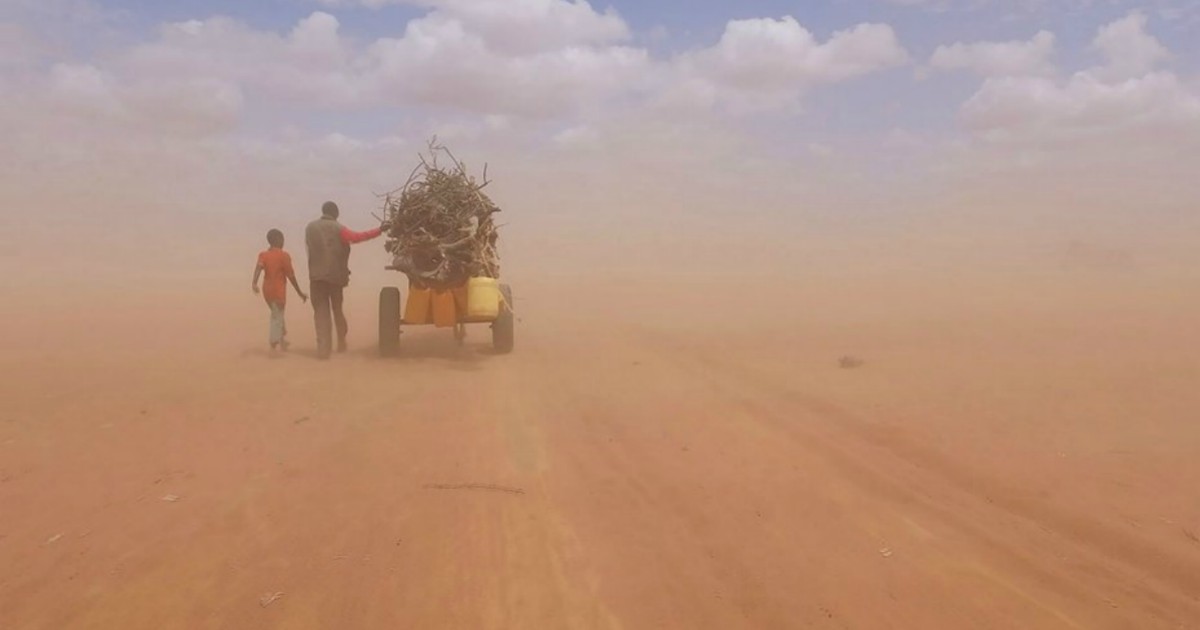 Immigration has been a topic for filmmakers since ostensibly the art form’s inception. Be it something as seemingly comical as Chaplin’s The Immigrant or something as almost impressionistic like last year’s Fire At Sea, the immigrant experience is something rooted heavily within the DNA of film. And it’s only becoming more of a hot button issue cinematically as it becomes so on a global scale.

Therein lies the greatness of artist-turned-feature-filmmaker Ai Weiwei’s new documentary Human Flow. Many of the greatest films about the immigrant experience draw grand universal ideas out of intrinsically specific narratives. However, as the world writ large falls more and more into disarray and borders tighten further and further, Ai Weiwei gives the immigrant experience in 2017 an equally abstract narrative focus.

Human Flow is at its very best a collection of profoundly moving stories about the strength of the human spirit. Shot over the span of one year in over 20 countries, the film takes viewers to places ranging from Bangladesh to Kenya, all while capturing deeply intimate first hand accounts of the modern immigrant experience, in what amounts to something closer to a poetic lament than a real non-fiction picture. Ai Weiwei shows us the trials and tribulations these people face day to day, be it something as cosmically existential like a closed border crossing or as ostensibly tertiary like the need for childcare during any given day. It’s a fly-on-the-wall, verite-style picture that gives a global scale to a global issue.

But this is far from a traditional piece of work. While the name Ai Weiwei may have one thinking they’re in store for an abstract piece of post-modernist ethnography, it’s not your grandfather’s verite film either. Gorgeous photography runs throughout this film, specifically when Ai attempts to give visual scale to his picture. There are single shots here, often using drones (which is usually cause for pause), which gives both a scope to Human Flow but also something closely resembling actual beauty in what is an objectively ugly world. And the idea of Flow as tone poem doesn’t end in just the combination of narrative and the profoundly haunting tone. The use of longer takes and tracking shots here, particularly one in the film’s back half in a bleak street alley, turns the viewer into almost an apparition, following these characters as they risk their lives to try and make a better one.

There are some conventional aspects of the picture, however. Flow is a quietly impressionistic film that, at almost 150 minutes, is a true-blue epic. Ai Weiwei is a presence within the film, and so are a handful of interview sequences that are sporadically successful. Some are simple information dumps that give context to the global scale of this crisis (similar to the countless subtitles that are implemented seamlessly throughout the film) while others give a more human, ground-level insight into the regions Ai is delving into. Arguably a touch too long, Human Flow is a rightly epic meditation on a crisis of global proportions, that’s at once deeply moving and thrillingly impressionistic.