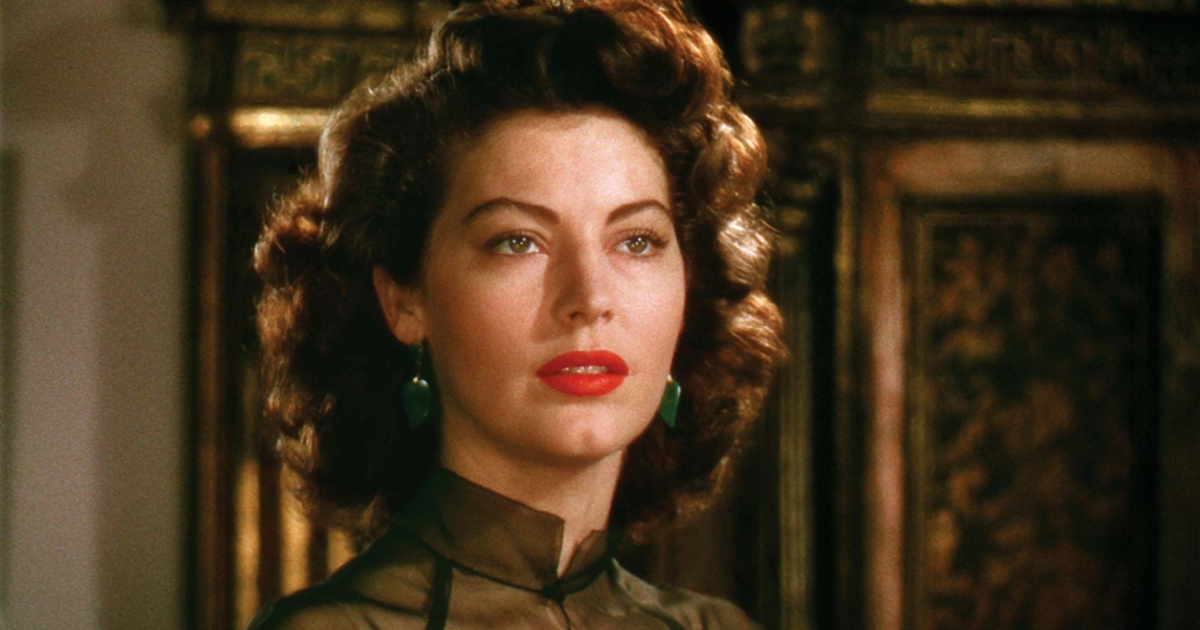 One of the great unsung filmmakers of cinema’s Golden Age, Albert Lewin’s career may have only spanned six directorial efforts, but thanks to a new 4K restoration of his impossibly great Pandora and the Flying Dutchman, it’s time for an entire new generation of film fans to get caught up in his brand of impressionistic melodrama.

Pandora stars both Ava Gardner and James Mason in the respective titular roles, one an American singer named Pandora Reynolds (Gardner), the other a Dutchman (Mason) who she encounters after swimming out to an enigmatic yacht one evening. Painting what appears to be her portrait (itself *actually* painted by Lewin’s friend Man Ray, who also acted as the film’s on set photographer), the two spark a knotty relationship that is complicated both by the numerous suitors in Pandora’s life (including the one she agreed to marry relative moments before meeting Mason’s character) as well as a matador played by Mario Cabre who enters the fray to only send their lives into more disarray.

As the picture progresses, we learn that there’s much more here than meets the eye as Lewin’s surrealist imagery (clearly inspired by his growing friendship with Man Ray) plays opposite the story of a wayward 17th-century seaman who has been cursed with the task of being unable to rest until finding a woman willing to give her life for love. These scenes are baroquely literalized, embedding within the film a distinct sense of surrealism that bleeds into the production design, everything from entire set pieces to simple chess sets that could be missed if one’s not properly paying attention. Dream-like doesn’t really seem to do this film justice, but with emotions this high and reality seemingly this easy to bend, Pandora does play out as some sort of romance remembered. Not as it was, but how it felt in the moment between those involved.

In many ways a forgotten masterpiece, viewers will at first not be taken with the superlative performances, instead the heartbreaking direction. More than anything a heart-on-its-sleeve melodrama, Pandora oozes a sense of romanticism from its lush photography to the sincerity with which is portrays the passion of each central relationship. A film chock-a-block with doomed romances, Pandora is a film of glances and broken hearts, a film made with unending passion yes, but passion that remains bottled within seemingly breaking the reality around each of the players involved. Not humorless, the film is quite dour, a brooding tale driven strangely enough by a novel’s worth of narration, that isn’t without ambition.

Lewin also clearly loved the cast he assembled here. Mason is heartbreakingly good here as the doomed sea captain, playing the role with a strange level of humanity that makes one, even if just for the slightest moment, truly believe in this man’s harrowing curse. Mario Cabre is also shockingly good here, as his chemistry with Gardner feels tactile and genuine (they did, after all, allegedly have an affair during the production of this film), and even fellow suitors Marius Goring and Nigel Patrick give engaging performances. However, this is the Ava Gardner show, a film that not only embraces her genuinely otherworldly beauty and turns it into something that could break the space time continuum. An oddly naturalistic performance, Gardner’s turn here gives the film some much needed humanity and while the picture overall can be bogged down by its copious amounts of narration, she handles this type of proto-fairy tale structure really quite well. It’s a film that asks its viewers to believe in fated love, and Gardner’s expressive eyes are perfect vessels to help make that task a little easier.

Newly restored in 4K with color referencing from Martin Scorsese’s own personal print, this is one of the most jaw-dropping restoration jobs I’ve seen in quite some time. Cardiff’s photography properly pops off the screen here, particularly as the film progresses, with his interiors being warmly lit and ornately decorated, and some night sequences playing out like a surrealist stage play. It’s truly a sight to behold. I’d particularly like to note the bullfight that plays as the majority of the film’s final act. It’s a thrilling set piece that’s both gorgeously directed and ultimately heartbreakingly morbid. A film full of heartbreak and death this shouldn’t be all that shocking, but between Lewin’s expressive, energetic direction and Cardiff’s hedonistic photography, the finale is genuinely one of a kind. 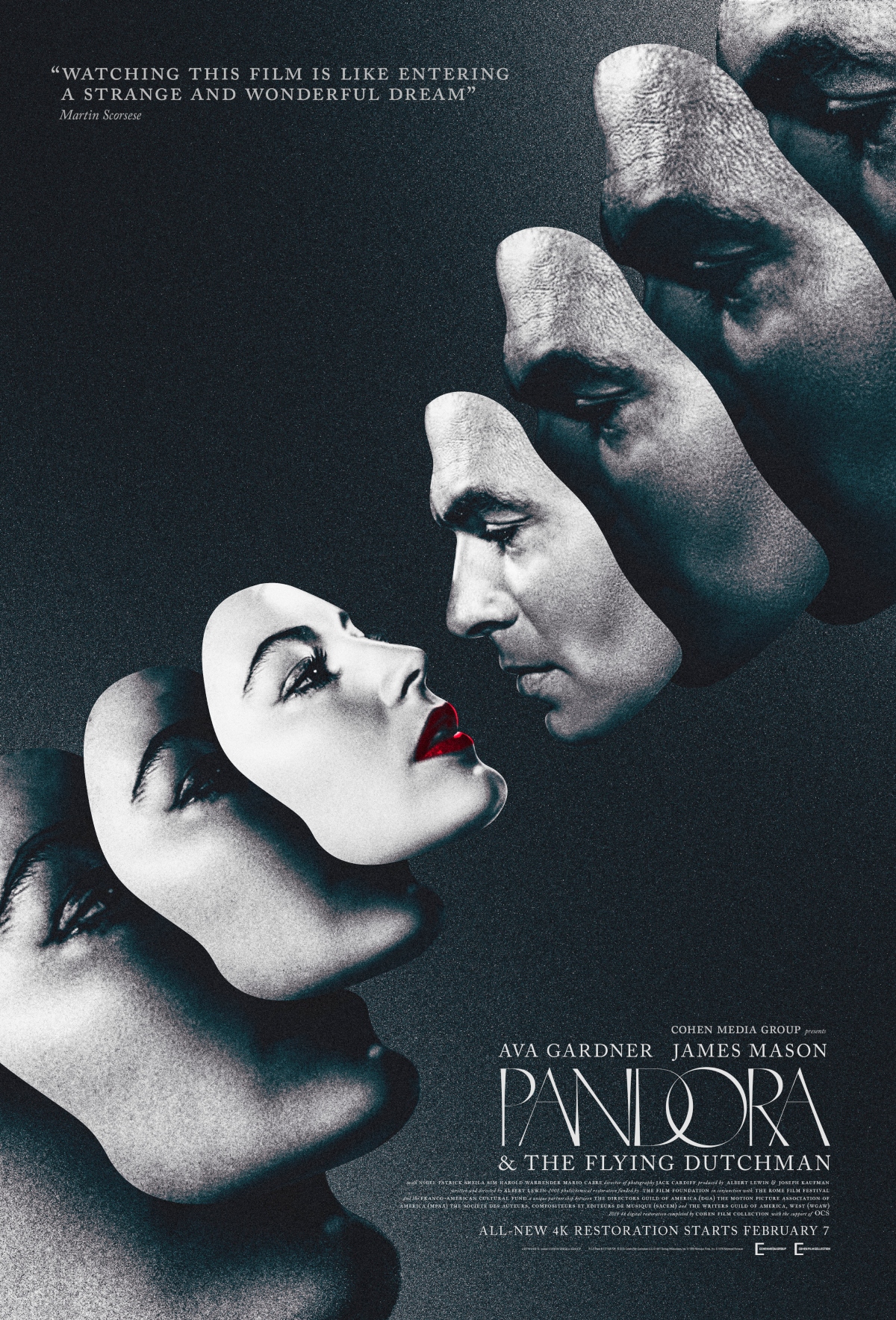