With October now fully upon us, it’s officially Oscar season. And with that, means not only wave after wave of think pieces taking more pride in the discussion of a film’s ability to win any random critics award than its actual cinematic merits, but thankfully, we finally get a chance to see some of the year’s most hotly anticipated films, both domestic and foreign.

Foreign films don’t come stateside often, but during the late year rush, with various studios and ultimately countries trying to get their films seen before ballots are due, some of the true gems from world cinema finally hit these shores. Take for example this weekend’s big foreign release, Venezuela’s submission to this year’s Academy Awards in the category of Best Foreign Language Film, The Liberator.

First and foremost, the cast here is absolutely impeccable. Ramirez is a revelation here, proving once again that he’s as good an actor as we have today. Layered and dense, Ramriez’s performance is the film’s crown jewel, a tough nut to crack given the peaks and valleys that the character goes through, but there is an effortless charm and magnetism to his turn that really becomes a great entry point for the viewer to latch on to emotionally. Opposite him are names like Maria Valverde, Imanol Arias and even the ever fantastic Danny Huston, all of whom give stand up performances as the various players that come in and out of Bolivar’s life. That being said, this is a true character study, and much of the drama and intrigue lay directly upon Ramirez’s broad shoulders. Thankfully they appear to be up to the challenge.

Aesthetically, Arvelo is equally superb. Launching the film like a rocket, we begin our story directly behind Bolivar, on horseback, as he enters his palatial estate. It’s a startling shot that envelopes the viewer in a lavish and lush aesthetic that never truly lets up. Gorgeously shot over these various locations, the film is a true spectacle, the type of historical epic that doesn’t come along quite as often as one would think. Verdant and grandiose in execution, Arvelo’s film follows the story of a man who fought over 100 battles against the Spanish Empire, rode over 70,000 miles on horseback, and while its pace feels like a film half of its two hour runtime, the ground traveled here feels deliciously dense. Timothy J. Sexton’s screenplay here is fantastic, and director of photography Xavi Gimenez proves to be the film’s real unsung hero. Toss in production work from one Paul Denham Austerberry, and you have a film that is a triumph of cinematic craft across the board.

Overall, while the idea of the historical epic has the ability to turn off a few cinephiles, this is a real gem of a film. Awards consideration be damned, this isn’t a film worth seeing simply because it may be something you want to check off before the Oscars early next year. One of the year’s most underrated and truly beautiful pieces of work, Arvelo’s film is a must see epic of the highest order. 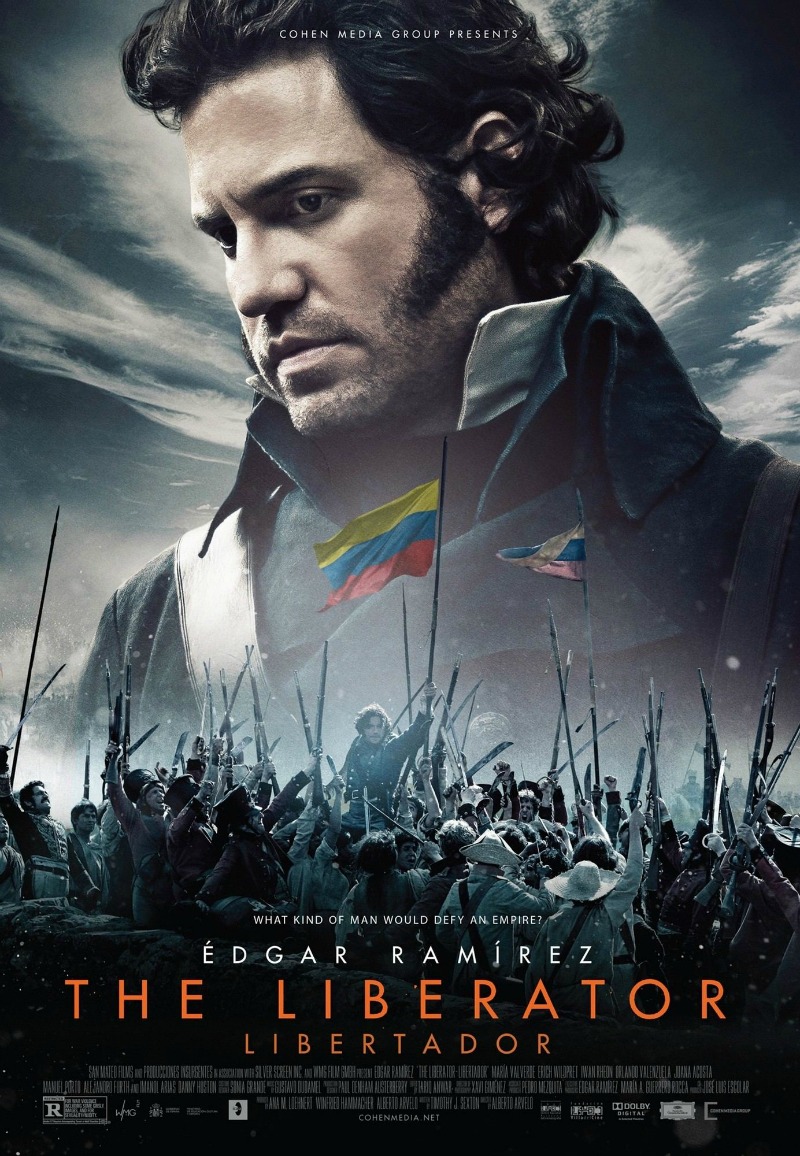